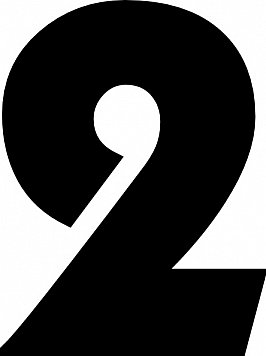 Auckland saxophonist Jeff Henderson should now be well known to Elsewhere readers for his wide-ranging jazz and improvised avant-garde work.

Because he has been smart enough to record many of his (and others') live appearances there is now a very large catalogue of these available at bandcamp, and previously we looked at two columns on the Kiwijahzz label and the experimental guitars series which he is also behind.

We now turn our attention to his series of six recordings with different collaborators from over the years. And fortunately now Elsewhere has a new section for such recordings: Further Outwhere

Wellington's Jonny Marks is a free-form vocalist who has in his range guttural grunts, narrow-range screams and throat singing. 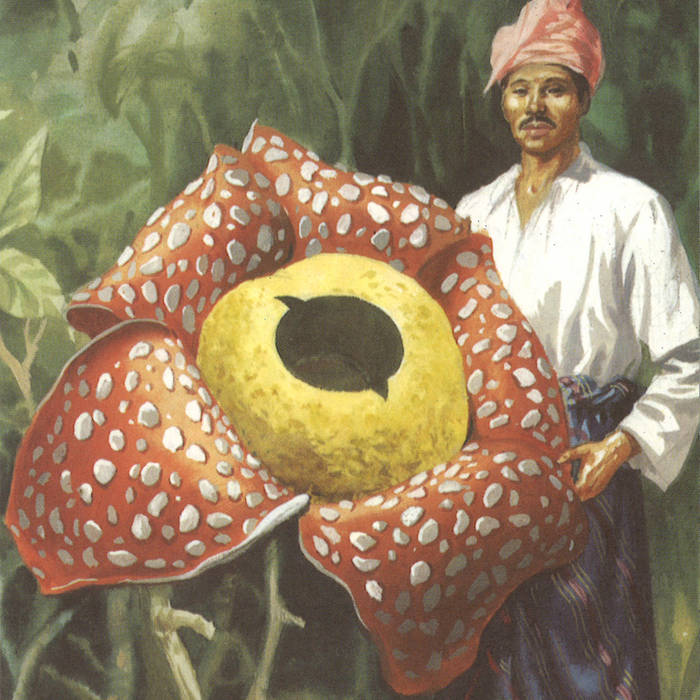 Elsewhere first encountered him in 2014 at a festival event in Auckland's Silo Park (also on the bill, the German saxophonist Peter Brotzmann). He was extraordinary.

Marks' vocal range finds its parallel in Henderson's muscular and atonal baritone blowing where the duo can sound like a chattering then bickering then shouting couple.

This is free form improvisation – the #1 piece is more than 18 minutes, #2 a kind of four and half minute encore (Spike Milligan-meets-free jazz?) recorded at Auckland's Audio Foundation in August 2015.

This is undeniably difficult listening for most and was doubtless more viscerally engaging when seen in performance.

But if you've ever had early Yoko Ono, Ornette Coleman, Brotzmann, David Thomas (of Pere Ubu) and the throat singers of Tuva in your ears, then this is certainly well within your understanding.

Drummer Chris O'Connor has worked with Henderson (here on clarinet and saxophones) for many years, so they have an intuitive understanding of each other's sonic language. 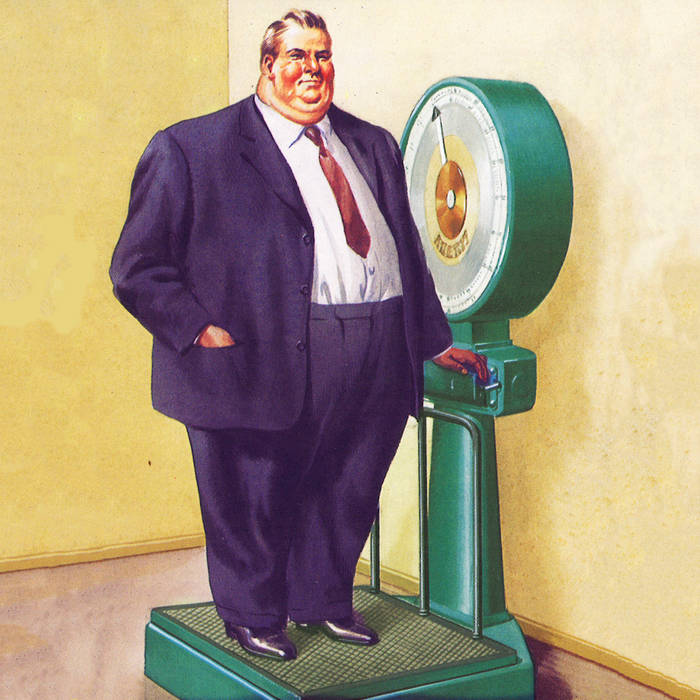 That is evident right from the opener The Shattering Tremor of the Static in which there seems to be conversation going between the two where a sudden leap or swoop by Henderson is picked up by O'Connor, and vice-versa.

O'Connor pushes Henderson into more and more furious playing or leans back to allow a more subdued attack.

But attack this opener does, and you'd be unwise to expect anything less.

However  . . . their mandate is to deliver the unexpected and the 10-minute Among the Refuse of Your Unborn Centuries is a more constrained piece of minimalist-like repetition from Henderson.

The brief and lovely Omniprevalent Dimension is like bird call on a deserted beach which provides the intro for the quieter soundscape of Infinite Elastic.

More approachable than Volume 1 – especially if you start with Omniprevalent Dimension and it comes in a great cover too.

Just one organic 18-minute performance from the Audio Foundation in February 2017 with Frederic Blondy on prepared piano and Henderson on baritone sax. 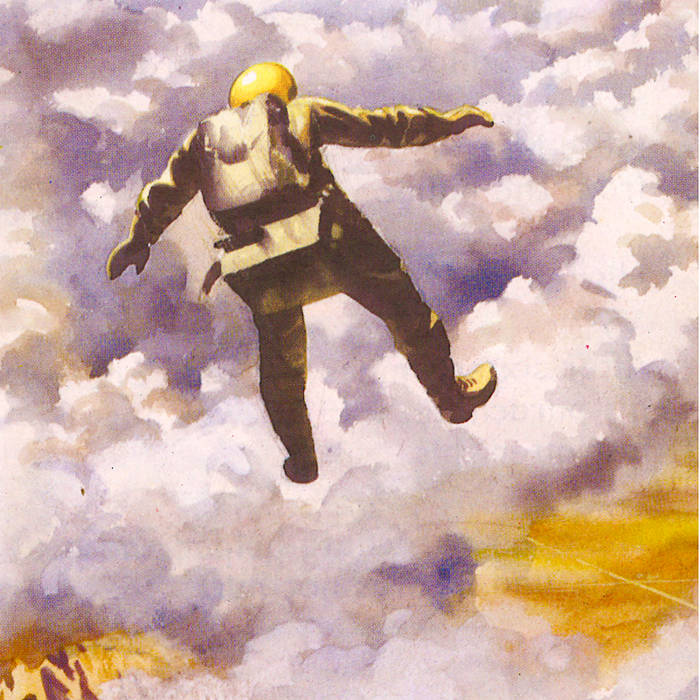 At times this throws you back to the clenched fist and fury of Volume 1 and because the piano is a percussion instrument (you hit it and it cries out) Blondy also treats it that way.

Not an easy – and indeed often an uneasy – proposition.

But you can't say they don't warn you.

Look at the cover.

Henderson and drummer Anthony Donaldson go way back. Donaldson was in Primitive Art Group, Four Volts, Six Volts, The Black Sheep and others on Wellington's Braille label, then later Labcoats and others.

And both players are mainstays on the more recent releases on the iiii label. 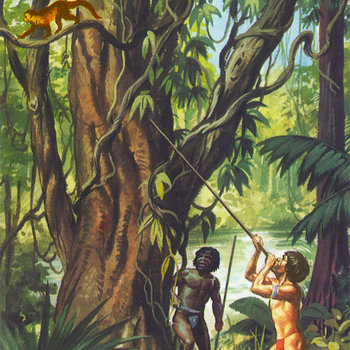 This three piece recording from Wellington in 2015 finds them a very subdued, almost reflective mood.

The final piece The Whale's Wake leans towards a kind of imagined Fourth World music.

Not so much primitive art then but more a thoughtful art being explored.

Interesting cover too (the second piece is Blowpipe)

The name Bruce Russell will be familiar to many but also perhaps strike fear into the hearts of some. 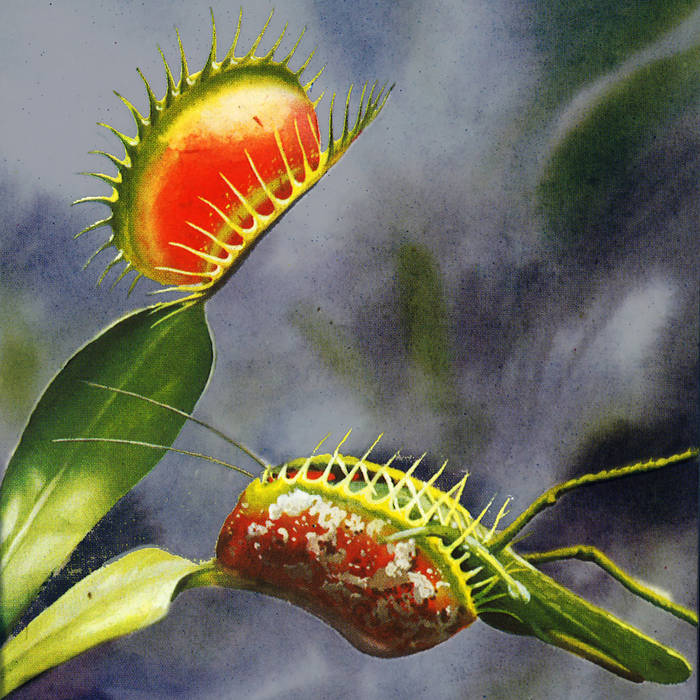 He is a guitarist and improvising sonic artist whose best known and most approachable work was in The Dead C, but who has made solo recordings and helmed two independent labels, Xpressway and Corpus Hermeticum. He also edited a book on New Zealand's experimental music Erewhon Calling.

This 28-minute piece Sting Like a Bee recorded at Auckland's Wine Cellar in 2018 – part of the Nowhere! Festival – is an aural challenge for Russell's scouring effects.

This is “guitar” music with the instrument not played like a guitar but more an amplified noise-making machine.

Drummer Riki Gooch is best known for being part of Trinity Roots and Eru Dangerspiel, but he has also worked with taonga puoro player Al Fraser . . . and he too was also in Labcoats. 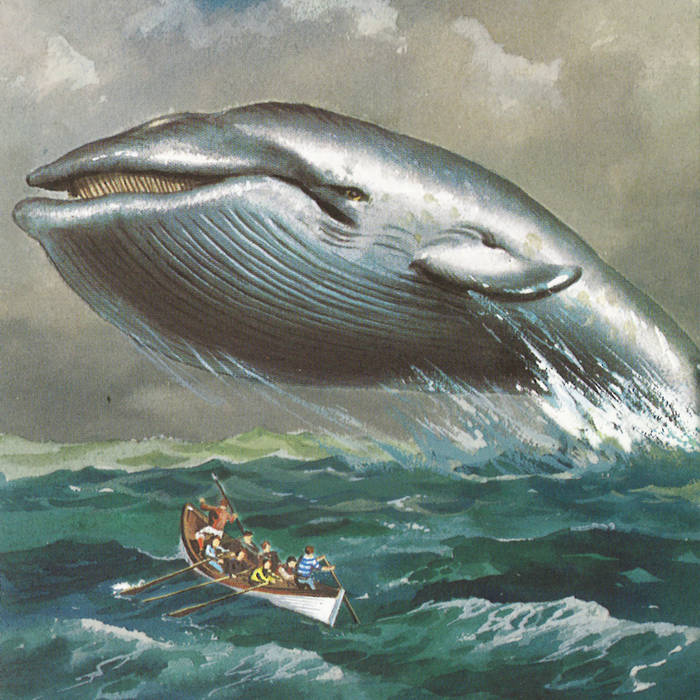 For the first few minutes there is little sound other than what might the players setting up but eventually an increasingly busy percussion part appears . . . then disappears.

The second part here evokes a leviathan rising out from the dark depths . . . as per the cover image.

Recorded live at Happy in Wellington in 2005, the two pieces here – Pre-Metabolism Parts 1 and 2 – have all the aural hallmarks of a sound installation in a gallery, and certainly something you needed to see to really feel. 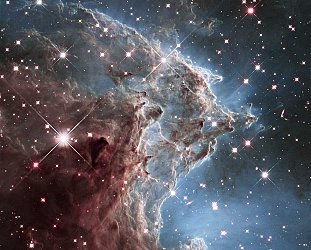 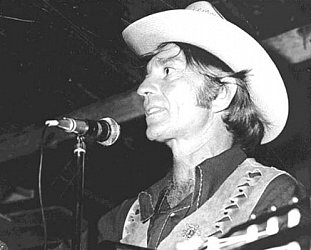 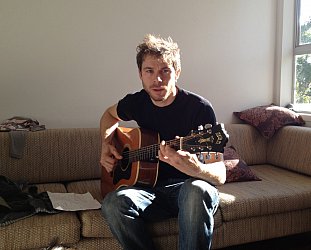