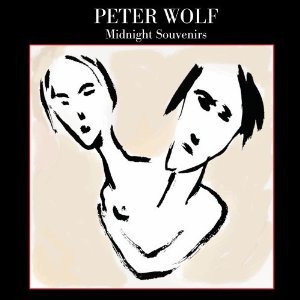 The J Geils Band popped up recently at Elsewhere with a cheap set of their early albums as a Bargain Buy -- and here is the world-worn r'n'b blues voice of their singer Wolf in a collection of memorable (and often vaguely) familiar songs which sound peeled off from the Stones '68 to '76 or the more ballad end of Chris Bailey of the Saints (who also appeared here and here).

With Larry Campbell on guitar, Kenny White on keyboards, background singers, and a string arrangement here and there for added romanticism or drama, this is a fine collection of diverse classic-sounding r'n'b rock with an edge of country.

Lying Low is a moody broody piece of Dylanesque rural blues, there's a duet with Shelby Lynn on the white soul-rock opener Tragedy and another with Neko Case on the ballad Green Fields of Summer, The Night Comes Down is a Sixties Spanish-soul styled tribute to the late Willy DeVille and on It's Too Late For Me he duets with the great Merle Haggard (which brings to mind classic Pogues transported to a honky-tonk aftr closing time).

Not sure about the salacious faux-soul speaks-sing Overnight Lows or the treatment of Allen Toussaint's Everything I Do Gonna Be Funky (because it locks on a familiar groove to no great effect), but just about everything else finds Wolf at the top of his game and pulling together threads of the music he grew up on or has explored in a long life.

Peter Wolf’s solo efforts all reflect his intelligence, and groove mastery. Long ago art student with more soul than you’d expect. Few musicians get a shot at the ‘title’ these days anyway, but the internet extends guys like Wolf the dignity of wider exposure to fans new and old and a few bucks, hell even Southside has a new record out-“Pills and Ammo”...with Gary US Bonds on it, if ya need to ask... 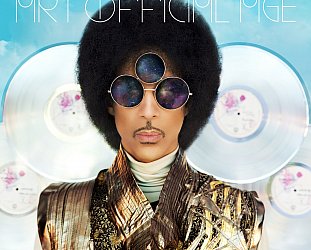 This alt.folk-cum-ambient rock outfit from Philadelphia look like they have stepped out of 1969: they are all hair, beards and hippieness -- and I swear one of the women is wearing a poncho. I... > Read more 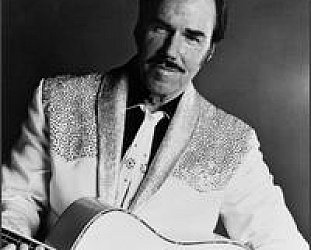 In the early Eighties, the late Slim Whitman – who had recorded more than 65 albums -- still held down the record for the longest number one on the British charts, 11 consecutive weeks, a... > Read more