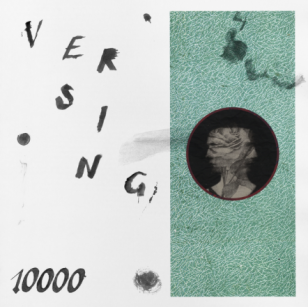 In July 2011, the respected UK critic David Hepworth wrote a hilarious column in The Word about indie rock. He started by demolishing the adjective “indie” as essentially meaningless but that we somehow “get it” as a shorthand.

Originally it actually meant independent, but these days with streaming services and such just about everybody really is independent, even those signed to a big label.

Then he got cruelly funny about how the word was used back when “indie” actually meant something, 30 years ago.

“It saves you the trouble of saying thin white blokes who watch their fingers while playing their guitars, avoid eye contact by retreating under their fringes, put out albums without their picture on the cover full of songs that either don't mean anything or keep their meanings hidden, snigger down their noses when being interviewed on the radio and would rather die than admit to being involved in the entertainment industry.”

And then he went for the jugular about the then-current crop of “indie” artists and how their music reeks of the bedroom.

“And not in a positive way. This bedroom is full of cereal bowls, the windows haven't been opened for years and the occupants wear that smug look of people who think they inhabit a higher moral plane because they didn't get up until Countdown.

“It's about time it tidied up its bedroom and went out and got a proper job,” he concluded about indie rock.

Anyone who has been on the receiving end of indie rock tapes, albums, press releases and that smug derision will recognise this.

My beef is just with the music.

In the often stunning lack of originality and their willingness to adopt established tropes and styles, many indie artists are as musically cloistered as the mainstream pop they affect to despise.

Now far be it from me to throw Seattle's Versing (who seem like nice, typically ironic fellows) under that bus, but . . . .

Even the press release concedes the smart single Tethered (included on the album) is “a low-key, Daydream Nation-esque anthem with plenty of dissonance and surging, distorted guitars”. And that elsewhere they they evoke My Bloody Valentine and the Clean.

All of these references are more than 25 years old.

On the label's website the Pixies' Surfer Rosa is also invoked as a touchstone, as are the Cocteau Twins and Wire (but which period of Wire?).

Their frontman Daniel Salas says he enjoys droning feedback, “but I think that's one of the more deliberately musical uses we've found for it [on the single Offering]” which opens with a blast like George Harrison's It's All Too Much of half a century ago.

So yes, accusations of originality need not be thrown at Versing although we admire their genuine enthusiasm and pop economy in that 11 of the 13 songs on this debut come in below the 3.30s mark.

But anyone who has opened that bedroom door of indie rock will not be surprised by anything here.

It is familiar guitar rock, and it's okay for that.

You can check their label's website for the vagueness but I quote the press release again: “Their latest offering is a 360-degree video for 'Renew'. Directed by Claire Buss, this 360-degree video allows the viewer to immerse themselves in a subterranean warehouse world where nothing makes sense and everyone is slowly losing their minds. Use your mouse to scroll right or left to explore.”

And here it is, but before you look into the warehouse . . . just tidy up your bedroom, huh? 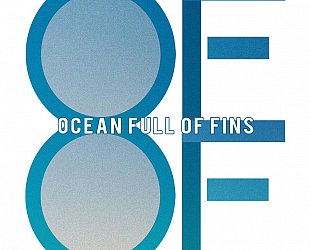 There's a funny old comment about the first Blood Sweat and Tears album from 1968 . . . that if you dropped the needle (as you did) randomly on the record you could hear a different band every... > Read more 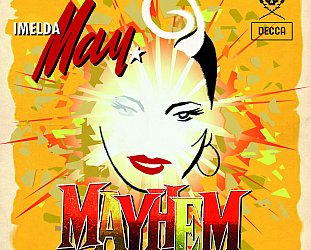 Irish singer Imelda May Higham started her profesional life singing folk, rock'n'roll and rockabilly but has made her way towards saucy, raunchy old-time jazz while losing none of her original... > Read more