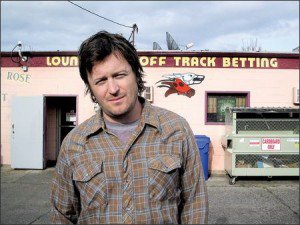 Willy Vlautin perhaps first came on to people's radar with his Oregon band Richmond Fontaine. Albums like The Fitzgerald, Thirteen Cities and We Used to Think the Freeway Sounded like a River impressed for his literate lyrics, storytelling and character studies.

No surprise then when Vlautin delivered a novel, the compelling Motel Life in 2006 which was full of dark deeds, bad deals of fate, killing and flight. It was life on the margins of contemporary America, and was made into a film last year.

By then Vlautin had written a couple of other novels (The High Country had a tie-in album of the same name) and had formed a new band, the Delines (who play the Southern Fork festival shortly, see poster below).

Again the songs chart an interesting course through alt.country and narratives, and they are fronted by Vlautin and especially Austin-based Amy Boone.

We were going to flick him our songwriter or general questionnaire, but given he's a writer we chose the Famous Elsewhere Writers Questionnaire to exercise him

It wasn't my first unpublished novel but I wrote a Harlequin romance novel! And sadly I wrote it for myself.

I try not to booze

If I had the money I'd own an old school movie theater!

Fat City by Leonard Gardner, Ironweed by William Kennedy, and Grapes of Wrath by John Steinbeck 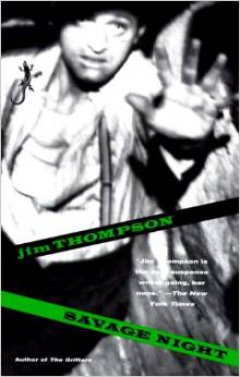 I collect Jim Thompson and Steinbeck paperbacks. Not very impressive but I love paperbacks

If you could ask a long-gone writer just one question, who would that be? And what would you  ask?

I'd ask Jim Thompson what the hell he was thinking with the baby foot in Savage Night.

No Country for Old Men,  How Green was my Valley, The Hustler

I bought it as a present.

This morning it'll be of my horse, Jasper

I'd just ride it out at home with my girlfriend, but I would get a permanent keg of Guinness set up in my fridge.

I worried and worried about my novel, The Free like you would a sick kid. I worked so damn hard on that book I about lost my mind. 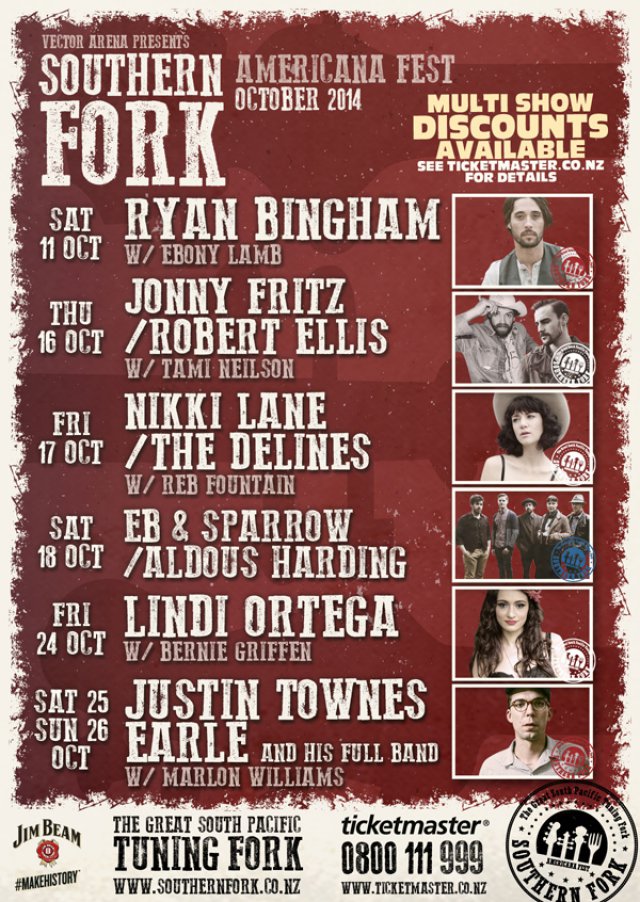 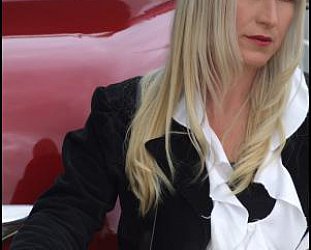 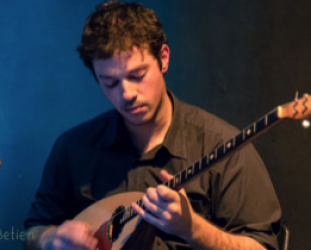 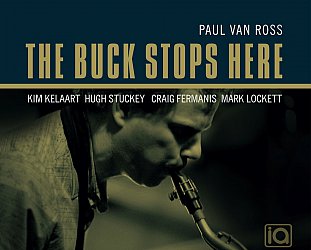