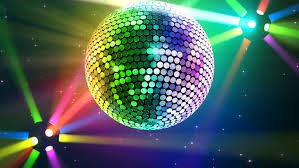 It’s both easy and hard to explain the rise of the Disco Sucks movement at the end of the Seventies.

In some parts of the world the zenith of disco coincided with the emergence of punk, and two more diametrically opposed styles could hardly be imagined.

For the most part disco was chic, sleek, well-dressed, celebratory and precision crafted music. Punk was . . . pretty much the exact opposite.

Only the parallel rise of reggae as a roots music with consciousness (of history and culture) alongside emotionally distant and machine-made synth-pop in the Eighties could compare with the distance between disco and punk.

But there was no Reggae Sucks or Synth-Pop Sucks movements, backlash and aggression.

So, obviously, there was something about disco which got right under the skin of a huge section of young, music-loving society.

That it outsold punk by leagues perhaps had something to do with it: punks could therefore make a greater claim to their marginalization which only confirmed for them the truth of their anti-capitalist, anti-establishment position. Nothing becomes a movement like its own sense of martyrdom coupled with righteousness.

But not everyone was a punk in the late Seventies, and certainly not in the US where it wasn’t until New Wave – pop music clipped around the ear by punk and told to sharpen up – that a different, major rock style swept through.

In the US where the Disco Sucks movement took hold the mainstream music was still stadium rock with an overlay of hard rock. The music press was dominated by magazines like Creem and Rolling Stone, and they were staffed by white, heterosexual males who had grown up on guitar bands.

Disco – which emerged out of black, gay clubs in Chicago and New York, and didn’t place the phallic guitar at its centre – was anathema to these music writers and their audience. 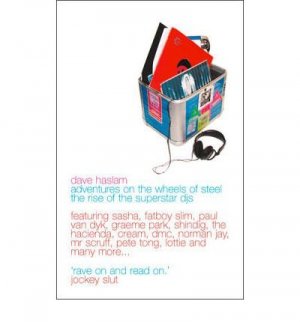 More charitably, they simply didn’t get it.

But a few not only didn’t, they didn’t want to and wanted to make sure others didn’t either.

The figurehead of the Disco Sucks movement in the US was a radio DJ on Chicago’s WLUP-FM, an all-rock format: Steve Dahl.

According to Dave Haslam’s Adventures on the Wheels of Steel; The Rise of the Superstar DJ (Fourth Estate, 2001), Dahl had previously “resigned from another radio station in the city when they switched to playing disco, and had a thing for scratching the needle across the grooves and then smashing up disco records live on air”.

The irony wouldn’t have occurred to Dahl that this was exactly what reactionary radio DJs did in the Fifties when rock’n’roll emerged. 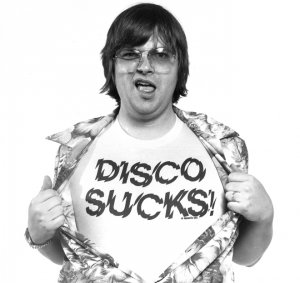 Dahl didn’t confine his anti-disco activities to just angry on-air antics, he was behind the disruption at a Village People concert where marshmallows (!) with “Disco Sucks” written on them were hurled at the band.

Dahl’s major moment however came when he organized the notorious “Disco Demolition Rally” at a baseball encounter at Chicago’s Cominskey Park in July ’79.

On the day, there were to be two games between the local White Sox and the Detroit Tigers and fans got in cheap if they carried a disco record with them.

Between the two games about 10,000 records were collected and tossed in a container on the field . . . and blown up.

As Ringo Starr once observed about Beatle records being destroyed after Lennon’s famous “more popular than Jesus” comment: “There were bonfires of them – what was okay for us because later they rebought them!” 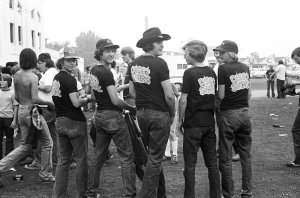 But the event at Cominskey Park attended by 70,000 didn’t stop with that, a full-blown pitch invasion ensued where fans burned records, chanted “disco sucks”, the field and stadium were damaged, and the invasion prevented the second game being played. It made international news.

Dahl wasn’t alone in his dislike if not hatred of disco: record producer Richard Perry – who later did albums for Donna Summer – said in ’76, “the disco sound is a sound I abhor. It’s one monotonous driving beat. It’s as if the human race is a bunch of cattle that’s got to be given a beat to move to”.

Again, preachers in the rock’n’roll era railed against the evil of “the beat, the beat”.

At the time of Dahl’s event, disco dominated the charts, the Grammys and had gone global. As the song said, “You can’t stop the music”.

Saturday Night Fever was the film of its era as much as the Beatles’ A Hard Day’s Night and Blackboard Jungle had been emblematic of theirs.

The Beach Boys’ Here Comes the Night from ’67 was extended into a disco dancefloor single.

But Dahl – who pronounced the word “disco” with a deliberate lisp when on air – wasn’t alone in reviling disco . . . but that lisp was telling.

At core, there was in rock culture -- which once prided itself on its openness and colour-blindness – a nasty streak of racism and homophobia. 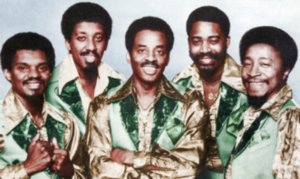 That racism was encapsulated in ’79, as Haslam notes, when the pages of The Young Nationalist – a paper from the extreme right-wing British Nationalist Party and aimed at young people – said, “Disco and its melting pot pseudo-philosophy must be fought or Britain’s streets will be full of black-worshipping soul boys”.

You’d hate to tell them that that horse has long since bolted.

But even mainstream music writers, years after disco’s heyday, couldn’t get their heads around the phenomenon or quite why so many people enjoyed it.

Haslam again: “The 1989 edition of the Penguin Encyclopedia of Popular Music describes disco as ‘a dance fad of the Seventies with a profound and unfortunate influence on popular music’ and also laments the existence of anonymous ‘disco hitmakers’ and record producers using ‘drum machines, synthesisers and other gimmicks at the expense of musical values’.”

That young women liked disco and danceclubs – where they felt safe amongst gay men – only added to the damnation from white guitar-rock oriented musicians and artists.

And then – just as happened when rap emerged – the walls eventually came tumbling down: the Stones and Kiss mixed in disco grooves, civilians everywhere got the joke of the Village People, early hip-hop turntables riffled through their parents disco records and cut-out stores to find those great beats . . .

But, as we have noted previously at Elsewhere, if you look through the books on popular music there will be considerable space given to punk rock but disco still struggles to be given its due.

Yet its producers were innovative (no one could doubt the genius of Giorgio Moroder, surely), many of the artists like Donna Summer and Loleata Holloway could really sing soulfully, there were great songwriters at work (we start alphabetically with the Bee Gees) and, “Like it or not,” as we wrote, “disco was massive from the mid Seventies. The soundtrack to Saturday Night Fever has sold in excess of 40 million copies, the only double album to do so.

“That is big . . . and the movie which spawned it returned 70 times its production cost.

“Yet a disco act like Gloria Gaynor (who sang the dance classics I Will Survive and Never Can Say Goodbye, and whose debut album was the first to put a disco mix medley on record) gets less space in the history books than a band like Happy Mondays.”

Fortunately it’s never too late to discover the shameless pleasure in disco. 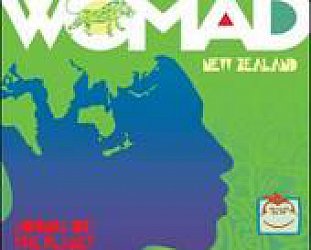