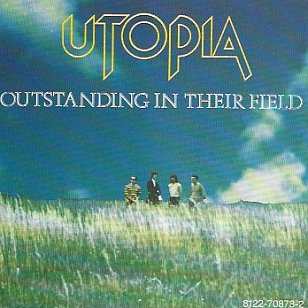 It's a very odd thing to observe, but Utopia – the prog-rock band lead by Todd Rundgren from the mid Seventies – kind of did the Beatles' career in reverse gear.

They went from ambitious and full blown stadium-sized prog on their debut as Todd Rundgren's Utopia – the opening Theme is over 14 minutes, The Ikon on the second side a tidy half hour – into small Beatle-era pop songs for their sixth album Deface the Music in 1980. 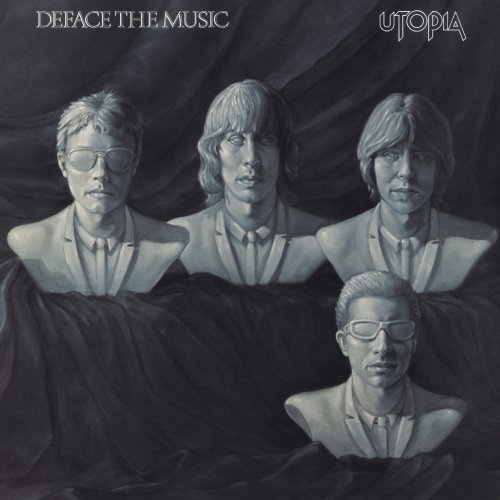 Kind of like the Rutles, but without the humor, parody and absurdity. (Which is odd coming from the man who produced Bat Out of Hell.)

Arranged like a chronological trip from 1963 (I Just Want to Touch You) through mid-period McCartney ballads (Alone, which sounds a little more like his solo career hit Another Day) and Eleanor Rigby-style strings and social comment (Life Goes On), on to the psychedelic era (Everybody Else is Wrong is Strawberry Fields Forever/I Am the Walrus gone badly astray).

Across these 13 pastiche/homages Rundgren does the Lennon bits (not well, come back Neil Innes) and McCartney songs are handed to Kasim Sultan (better).

And sometimes the language is very American: reference to the FBI etc on I've Heard It All which is nothing like a Beatle lyric from '64; graduation on Hoi Poloi . . .

Every now and again you can hear echoes of songs Lennon-McCartney gave away, as on Where Does the World Go to Hide which Rundgren should have handed to Peter and Gordon 15 years previous.

That's Not Right is closer to the Searchers or Gary Lewis and the Playboys than the Beatles.

Lord knows what Always Late is supposed to refer to in the Beatles' canon.

It's a truly odd album and some have suggested it exists only because it could.

By one account Rundgren was invited to write a song for the movie Roadie and decided to do something in the manner of the Beatles, a song which was rejected. 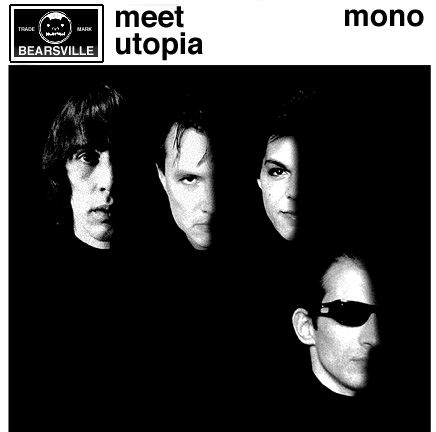 But Utopia – who probably needed the laughs – had so much fun making it they decided to do a whole album. And Rundgren has always had an ear for mimicry, right from his British Invasion band the Nazz and the blue-eyed soul music in his early solo career.

So there it is, Deface the Music, an album title which suggests more heresy than the songs deliver.

An album which only exists because it can, but which is ultimately rather pointless.

And a whole lot less fun than the Rutles, Beatle Barkers, the compilations in the Exotic Beatles series . . .

For other articles in the series of strange characters in music or a different side of the story, WE NEED TO TALK ABOUT . . . go here. 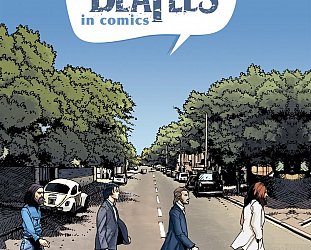