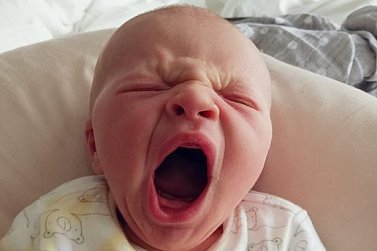 Was 1962 among the most bland in popular music? The charts from the UK and USA would certainly suggest as much.

By the early Sixties, the excitement of the first wave of Fifties rock'n'roll from America (epitomised by Elvis Presley, Chuck Berry, Buddy Holly, Little Richard and others) had dissipated.

In Britain the big star was still Cliff Richard who, in 1958, had recorded Move It at Abbey Road studios in London (see here), the first British rock'n'roll song of any merit. But Richard's career had become more conservative and, like Elvis, by 1962 he was making a nice living singing nice tame ballads and playing the nice guy in nice movies like The Young Ones. 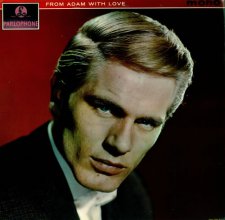 As with Elvis he'd started in movies making a decent impression -- as an ambitious but immature young pop singer in Expresso Bongo in 1960 -- but opted for the safe route.

Elsewhere, under the impresario Larry Parnes, good looking and often working class boys were picked up and given new names, some soft or archetypal rock'n'roll songs to sing and sent out on tours to appeal to teenage girls.

Pop was a product. 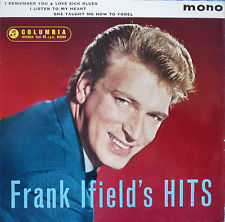 1: Frank Ifield, I Remember You (UK artist, very catchy hit, falsetto and harmonica are the hooks)

Stranger on the Shore 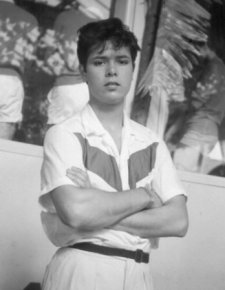 4: Cliff Richard, The Young Ones (UK. The theme to the movie of the same name, see below).

5: Elvis Presley, Can't Help Falling In Love / Rock-A-Hula Baby (USA. Elvis in ballad mode on side one, in slightly tame rock'n'roll mode on the flip side)

6: The Tornados, Telstar (UK. Perhaps the most interesting and innovative entry, a beautifully produce instrumental by Joe Meek which caught the craze for space, sputniks and rockets. Instrumental groups were very popular)

8: Chubby Checker, Let's Twist Again (USA. He'd had a big hit covering Hank Ballard's The Twist from '58 so it was time to twist again.) 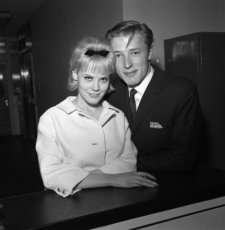 Here's Cliff Richard from the '61 movie The Young Ones. Safe as milk.

You can check the top songs in the US here.

1962 was a bland year of manufactured pop stars and MOR music. Something had to change.

But something was happening away from the spotlight: The Beatles 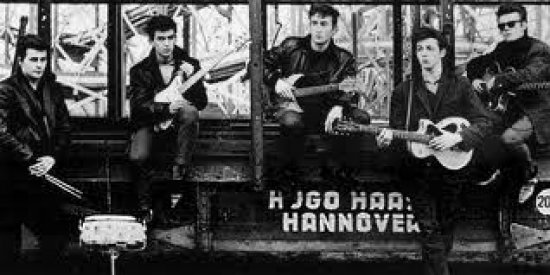 Here they are recorded in 1962 at the Star Club. It's rock'n'roll, and nothing like what was on the UK or US charts. Within a year Britain had fallen to them, in 18 months the US and the world.

And the stars of '62 were largely forgotten.

You can read about the manufacturing of pretty boy pop stars in the USA and UK here.

And this article is about just how much music the Beatles knew by 1962.

How can you talk about 1962 without mentioning the first album by Bob Dylan?! That was before the Beatles's "happening away from the spotlight"! And here's the question: which of the two had the most influence on popular music over the last 62 years?! GRAHAM REPLIES: Well, the first album by Bob Dylan sold nothing (fewer than 4000 copies in the US and virtually none anywhere else) and Dylan became famously known around CBS as "Hammond’s folly” because the great John Hammond had signed him and Dylan hadn’t delivered. That album didn’t chart in the UK until three years later on the back of his subsequent successes. So Dylan meant nothing to all but a few in 1962. But I absolutely agree that he was and still is enormously influential. Freewheelin’ in mid 63 was the start of his higher profile career in the US but again it did very little damage in the UK charts until the following year. What I was talking about here was Pop music (on the charts, in other words widely known and popular) and at that time Dylan was still very much in the Folk camp. Somewhat different topic. But yes, his career started largely out of sight in ’62 also, but when did he become really “popular”? The Beatles achieved that in ’63 in the UK and then the world in early ’64. Dylan right at the end of ’64 and into ’65 of course. 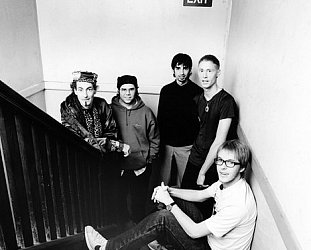