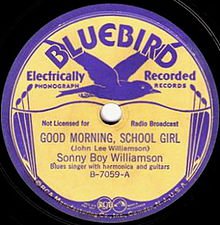 When the Yardbirds covered yet another variation of this old blues song in 1964, first committed to record by harmonica player Sonny Boy Williamson, it almost seemed . . . innocent?

After all, at the time, British bands were "pulling the birds" and even in A Hard Days Night of the same year the model Pattie Boyd (soon to become Mrs George Harrison - then Mrs Clapton etc) and her friends were seen in school uniform.

But when you hear Williamson sing it, the lyrics just seem a whole lot more adult and knowing -- and yet he was only in his early 20s, the same age as the Yardbirds' Keith Relf.

Just a difference in emphasis and the more downbeat mood of Williamson's blues perhaps?

The song has also been covered by Rod Stewart (it is on his Storyteller collection), Chuck Berry (that's creepy), Muddy Waters, Van Morrison and many others.

But here's the original.

Make what you will.

You can find this and dozens of other classic blues songs which influenced a generation of British musicians on the collection The Roots of Led Zeppelin. 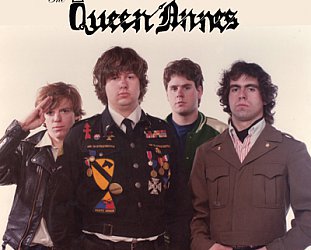 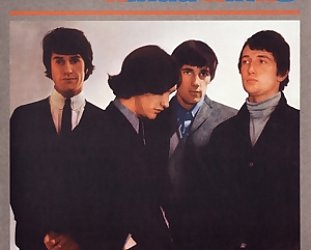 Even their most generous fans would have to concede that – unlike their peers the Rolling Stones, Small Face, Who, Animals and other – the Kinks didn't have a natural feel for black... > Read more 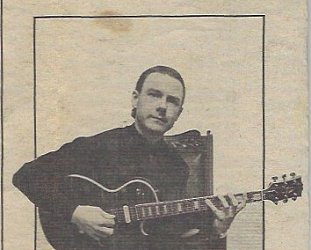