About a third the way through these sometimes weightless, sometime deeply grounded taonga puoro instrumentals – which are spacious and evoke states of mind as much as environments -- I actually said aloud, “Wow, this sounds like classical electronica.” And at that very moment I turned the page in the excellent booklet to where one of the essayists Te Ahukaramu Charles... > Read more 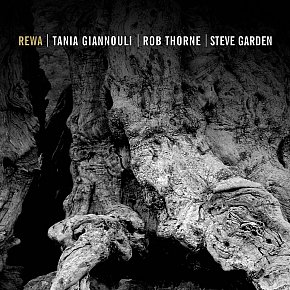 Releases on Auckland's Rattle label seem now to fall into a few distinct categories: There is Essential, Important and last -- but far from least -- is Fascinating (But For A Select). Sometimes, of course, the music resides in a couple of those: Essential and Important being the most common pairing. This album by pianist Tania Giannouli, taonga puoro master Rob Thorne and Rattle headman... > Read more

A Forgotten Land; The Uprooted Tree 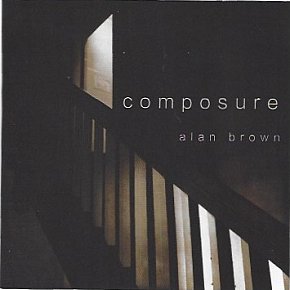 This very welcome release is another installment from improvised ambient sessions recorded on a Steinway by pianist Brown in the concert chamber of the Auckland Town Hall in August 2014. The first pieces released from that day appeared as Silent Observer in 2015 and at the time Elsewhere had very positive things to say, among them that we'd like to hear more from those hours of... > Read more Despite what many amateurs in the New Age world may think -- and Brian Eno's Bloom app allows you to pretend you can do it -- creating respectable ambient music isn't quite as easy as it sounds. We default to Eno again because he has some form in this area and he said this genre was about creating music which should be as ignorable as it was enjoyable. In other words it could be aural... > Read more One of the most interesting albums/projects Elsewhere heard last year came from a New Zealand artist who goes under the name Rotor Plus (variously rotor plus, rotor +). With the release of the album Dust, he completed a trilogy of CDs which were as seductive as they were mysterious. The music was understated and sometimes barely there, surface noise and found sounds were part of the... > Read more

Middle: The Drape of the Curtain 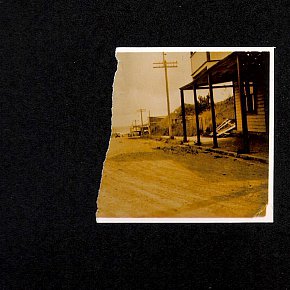 For many decades Avis, the international rental car outfit, had slogans which were variations on its position as number two in the market. Among them was “When you're only No 2, you try harder”. To advertise its ethic the company promoted itself with “We try harder” buttons . . . and it worked. People like it when others make an effort on their behalf. ... > Read more

End: A Boundary and An Edge 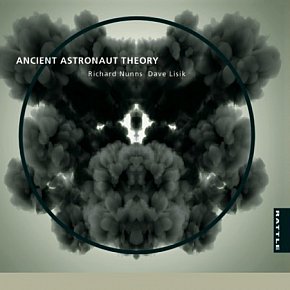 Recently it was my great privilege to be asked to write some liner notes for this album on the estimable Rattle label. It is a very special album as you may hear. So rather than relitigate those ideas why don't I simply reproduce the notes here and you can make what you will of it? This is what I wrote . . . We live in a world post-everything. Many paintings are post-Modern;... > Read more By happy chance recently I pulled out a vinyl album which has changed my listening habits for these past weeks. It was released 30 years ago but has always struck me as timeless: it is Brian Eno’s Music For Films and the austere, pale brown cardboard cover is mottled with age. At any opportunity since I have gravitated to my cherished vinyl collection of Cluster, Harold Budd, Laraaji... > Read more 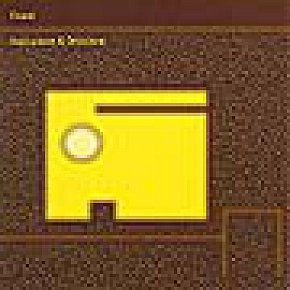 "Musique concrete" has generally had a bad rap. The problem lies in the "musique" part of the equation. Being constructed from found sounds or by mixing up sounds into some other form, musique concrete doesn't conform to a definition of "music" as most understand it. Put it this way: you can't whistle it. So it's a courageous, inspired or art... > Read more 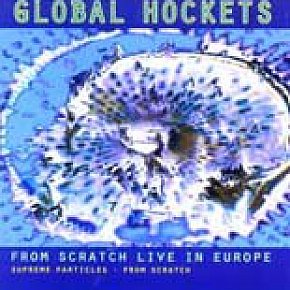 From their origins on PVC pipes and Jandals, through the incorporation of voices and here with the German electronic group Supreme Particles, From Scratch's explorations of rigorous and mathematically determined rhythm patterns has always been worth following. And the computer-percussion interface here offers them a richness of sound they explore fully within the technically narrow... > Read more We see time contracted so often in our lives -- soap operas telescoping weeks into minutes, sports events distiiled down to highlight packages -- that it is sometimes hard to accept the longer natural rhythms of days and tides. But exploring time, especially in relation to the natural landscape, is the province of Christchurch artist John Cousins, a senior lecturer in music at the... > Read more