Barrence Whitefield and The Savages: Dig Thy Savage Soul (Bloodshot/Southbound) On the bruising evidence of this album – the energy of British pub-rock in a noisy collision with bluesy Chicago-soaked rock'n'soul – you'd probably crawl across broken booze bottles to see them live.

This, the third album by this re-formed (but not reformed) band from Boston, finds classic rock and soul shouter Whitfield in roaring form in front of the band helmed by guitarist/producer Peter Greenberg, and a no-holds barred slash of twanging rockabilly, blasting sax and obscure stompers alongside originals in the style.

Imagine Detroit's punk-soul band Dirtbombs shoving Otis Redding soul, a rhythm and blues review and Dr Feelgood into a steroid milkshake and you're about halfway to getting the excitement they deliver.

No, it's not reinventing a genre or bringing anything especially new, but by the end of this reductively enjoyable 12 songs/36 minutes album which was recorded in a day, you probably won't have remembered a single song.

But they will all have felt so familiar you'll leap to repeat-play.

As Little Richard said, it ain't what you do it's the way how you do it.

And these guys do it.

No matter - great music! Thanks for the introduction. 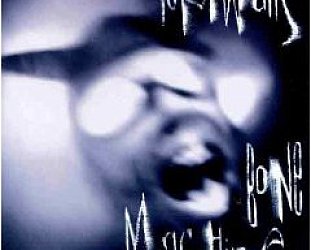 In the early Nineties Jerry Garcia of the Grateful Dead observed that Bob Dylan still wrote the most beautiful tunes . . . didn't always sing 'em of course, but the melody was in there somewhere.... > Read more 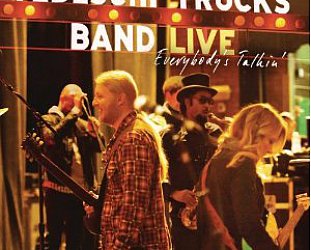 Anyone who saw singer/guitarist Susan Tedeschi and her husband/guitarist Derek Trucks in concert at Auckland's Powerstation last year -- or who has heard albums under his or her name -- will... > Read more