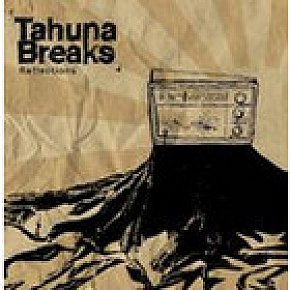 While I understand the wide appeal of Fat Freddy's Drop -- a laidback distillation of reggae, soul and so forth -- it is too mellow for my taste. Tahuna Breaks -- who also distill elements of soul and reggae but have an urgent rock attack too -- are much more my kind of thing. Vocalist Marty Greentree often sings like his life depends on it and, being driven by a kind of live drum'n'bass... > Read more 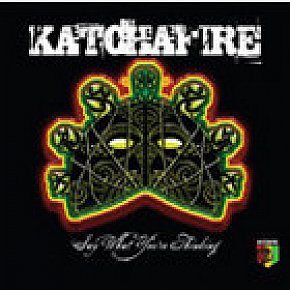 About six years ago I first encountered Hamilton reggae band Katchafire playing in a pretty ropey provincial bar. I'd met them backstage beforehand -- actually in a room full of beer barrels -- and I knew within minutes these guys could be huge. They were genuinely nice people and had a repertoire of almost 200 songs -- mostly covers, and of them a swag by Bob Marley -- which they later... > Read more 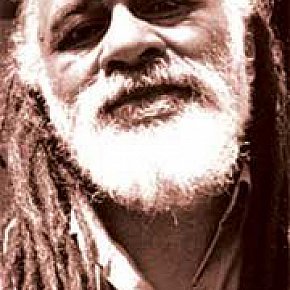 The high-rise skyline shimmers in the summer heat beyond the faded iron roofs of Auckland's inner-city suburbs. Tigi Ness sits on the back porch of his Grey Lynn home, in the foreground a tended and productive garden, far beyond those gleaming towers of greed.At 47, Ness is the patriarch of Aotearoa reggae. A Rastafarian for 20 years, the years allow him to smile at his own mis-steps on life's... > Read more 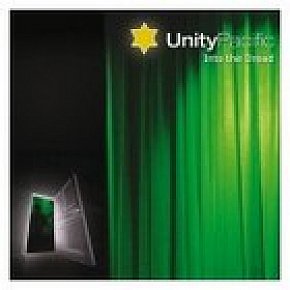 When the documentary about the life of Unity Pacific's singer-songwriter Tigi Ness made it to the small screen on Maori TV and the Film Festival many in the country had their introduction to a modest man and his remarkable life. Now 52, Ness is something of late bloomer in making albums: his debut From Street to Sky (also the name of the doco) came four year ago and went past most people.... > Read more The drums tickle a beat into life, the dark drop of a bass builds and the guitars lock in to the distinctive rhythm, and as if by magic the reggae groove emerges. Heads nod, bodies move, and there is a spirit of joy and consciousness moving through the audience. The music comes from Unity Pacific, one of New Zealand’s finest reggae bands, and upfront is the imposing and commanding... > Read more