Released a few weeks back, this highly inclusive, 34-song double disc got repeat play in the car stereo because it isn't always our default position of "barbecue reggae" (although there's a fair swag of that) but pops interesting surprises. So here alongside the expected -- Black Seeds, Fat Freddy's, Katchafire, Tiki Tane, House of Shem etc -- are some interesting archival... > Read more 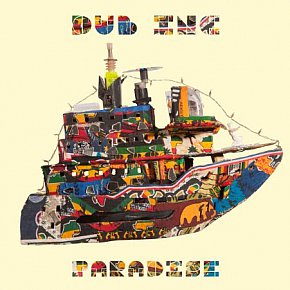 Although little known in this country, the multi-culti Dub Inc from France coming here for Womad this weekend have been around since the late Nineties, have played in over 50 countries and released five albums, of which this is the most recent from the tail end of last year. As their name suggests they do exactly what Womad audiences in New Zealand especially like, dub-influenced reggae to... > Read more Much as it would be a relief to be hugely impressed by this expanded EP -- half a dozen tracks,  four dub versions - it appears this large band have invented a variant on the rightly derided "barbecue reggae" genre that this country has become infamous for. Hey, good grooves, mellow eh? Awesome bro'. That kind of thing. I've been calling for a two year moratorium on... > Read more 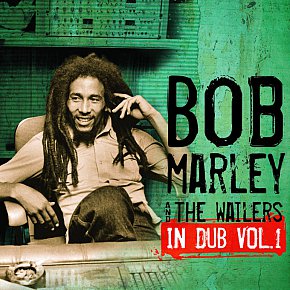 With only a few exceptions, these 11 BMW tracks dubbed up and down by Scientist are disappointing and in many instances surprisingly unadventurous. This collection originally appeared on-line a couple of years ago but is now available in hard copy, but Marley fans needn't queue and those who have followed Scientist might also be surprised how reductive (and not in a good way) some of these... > Read more

Lively Up Your Dub Jimmy Cliff – who cut such classic reggae singles as The Harder They Come, Many Rivers to Cross and You Can Get It If You Really Want It back in the Sixties and Seventies – says he has always been an outsider. He was keen to collaborate with other artists and experiment with different genres whereas most reggae artists remained in a closed world. And in the context of... > Read more With the DVD release of the doco Marley by Kevin MacDonald, interest is again ignited in this musical, political and religious figure who is often lazily billed as "the first Third World superstar". So maybe it's timely to offer those coming late to Marley -- who has been dead for over 30 years -- a quick guide into the music of this legendary figure, one that goes further than... > Read more 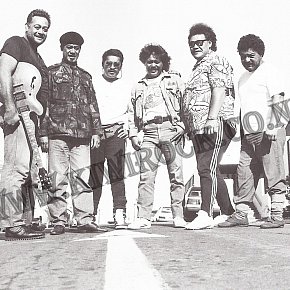 When Herbs emerged at the start of the 1980s they were a very different band from the avuncular, mainstream entertainers they became. The original five-piece was managed by the former president of the radical Polynesian Panthers, and the cover of their landmark EP Whats' Be Happen, released in July '81 during the Springbok tour, was an aerial photo of police evicting protesters occupying... > Read more And of all the tributes to Michael Jackson, this might be the most expected. Easy Star All-Stars make a habit of taking classic rock and giving it the reggae/dub treatment (Beatles, Radiohead, two stabs at Dark Side of the Moon, see here for the second) but here they kick in with a very interesting African jive version of Wanna Be Starting Somethin' which aims towards Afrobeat in its... > Read more For a very long time from the mid Seventies bassist/producer Dennis Bovell was the go-to guy when British artists wanted an authentic deep dub sound. His work with poet Linton Kewsi Johnson has been the seminal associaition of his career, but he also recorded extensively under his own name, with Matumbi and sometimes as Blackbeard. In the past decade or so however his name has rarely been... > Read more 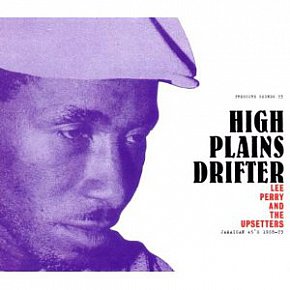 This 20 track collection of Jamaican singles picked up from 1968 to '75 catches producer Lee "Scratch" Perry at an especially productive and innovative period. And, with his Upsetters band (which included future Wailers Aston and Carlton Barrett, saxophonist Tommy McCook, guitarist Reggie Lewis and others), he was crafting strange proto-reggae singles for the likes of Count Sticky,... > Read more 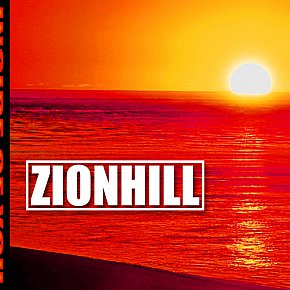 Too many New Zealand reggae bands, once they have got the rhythm and melody down, rarely have much to say lyrically which doesn't default to soft notions about home and family, or a bunch of tick-the-box Rasta cliches about Babylon and Jah. It is as if the political contract which was outlined by Bob Marley (and on home turf, very early Herbs) proves too difficult, although there is... > Read more Those who like a good mash-up won't want to go past this collection by New Zealand producer Chris Macro, formerly of the excellent but short-lived Dubious Brothers (just one album, the excellent Trade Secrets of 2002). Here -- as the title implies -- are implosions which include Ol' Dirty Bastard and Dawn Penn, Jay-Z and Lil Wayne, the great Congos and U-Roy with Blackmoon, Busta Rhymes and... > Read more 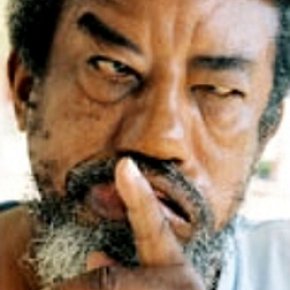 King Stitt is something to see all right. His glazed eyes appear to look in different directions. There are huge bags beneath them, his greying dreadlocks are tucked under a huge tea cosy, his wiry beard unkempt. But his most distinctive features are a bottom lip the size of a sausage and a single sharp tooth which projects out of his otherwise empty gums. When he speaks you wish for... > Read more After a faltering start with the Melody Makers, Ziggy (now 42) uncoupled his music from overly familiar reggae rhythms and incorporated African sounds, hooked up with rap artists, kept a political agenda and all the while didn't veer too far from his father's path and sometimes the classic sound. Here his collaborators include Woody Harrelson on the title track (“I see hemp... > Read more Some albums are accorded greater cachet because of the circumstances of their creation. Does anyone really think George Harrison would have won a Grammy for his instrumental Marwa Blues if he had been around to collect it? That was a vote driven by sentiment -- and probably regret and embarrassment that his contribution to music post-Beatles hadn't been more widely acknowledged in his... > Read more

Bob Marley and the Wailers: The Heathen 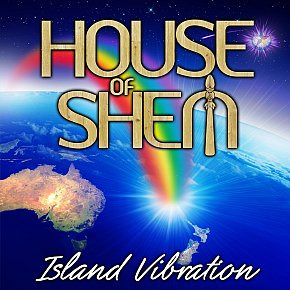 If it's true, as I am told, this album went to number one on the New Zealand charts it confirms two things: in this part of the Pacific we love them familiar summertime reggae grooves; and also that we have an indiscriminate love of them familar summertime reggae grooves to the point of ignoring the obvious. The obvious here is that House of Shem deliver little more -- I'd actually say... > Read more

House of Shem: Move Along Together Silly question maybe, but you have to start by asking drummer Sly Dunbar -- one half of the legendary Sly'n'Robbie rhythm section alongside bassist Robbie Shakespeare -- what he's been up to lately. In the past couple of years the formidable Riddum Twins have played on No Doubt's career-reviving Rock Steady album, shared equal billing on an album with Jamaican-born jazz pianist Monty... > Read more 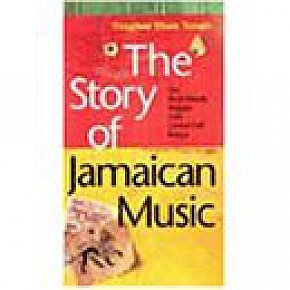 One of the most exciting things about popular music is that you can never anticipate where the next wave will come from. Could you have predicted Chicago in Forties, Memphis in the Fifties, Hamburg and Liverpool clubs in the Sixties, Berlin or the Bronx in the Seventies and early Eighties? Or Seattle, Havana, the deserts of the sub-Sahara . . . You could have? Great, a couple of... > Read more 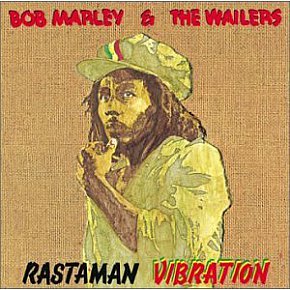 The bassist with Hamilton reggae band Katchafire, Ara Adams-Tamatea, said it: "You go to parties now and they are still playing the same '70s Bob albums 20 and 30 years later. Why is that? Because Bob's message is still alive and the things he was singing about are still relevant." The Bob in question is dread rebel Bob Marley, whose music spoke to many in this country more deeply... > Read more Britain's most popular serious performance poet for more than two decades, Benjamin Zephaniah, laughs as he recalls hating poetry as a kid. If you said you liked it, it was as if you were filled with angst. And for a boy of Jamaican parents growing up in Birmingham, it was all a bit dead-white-male. Yet, at 42, the much-published, dreadlocked Rasta is a writer whose work has captured... > Read more