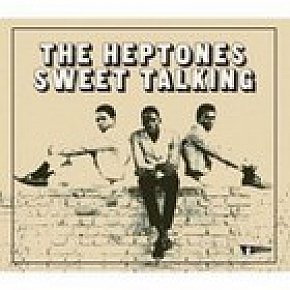 Produced by the legendary Clement Dodd and fronted by the sweet voice of Leroy Sibbles, the Heptones were one of the great Jamaican vocal trios who brought in soulful harmonies borrowed from 50s bands like the Drifters. This 18-track collection of mid-60s tracks (most in stereo remixes not previously released on CD) includes their covers of the pop hit Only Sixteen, and Message from a... > Read more

The Heptones: Pretty Looks Isn't All 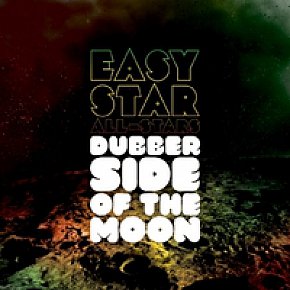 Almost a decade ago the Dub Side of the Moon album appeared and through word of mouth, then touring shows and a live DVD, the thing -- a dub take on Pink Floyd's milestone/millstone in rock -- became a sub-cultural phenomenon. And, as is the nature of such things, it now undergoes another reworking as "The Dubber Side" because various remixers (Dubmatix, Groove Corporation,... > Read more The title song/opener here is appropriate: for most of the past decade this hard-working band have been playing everywhere from small town bars and main centres around New Zealand to “London, Scotland, Ireland, Hawaii, Vegas, Cali, LA . . .” and more, which they tick off on the promise of “Fire layin' it down” in your town. Now on their fourth album, their... > Read more Reggae is one of the bloodlines of New Zealand music. It is there whenever an acoustic guitar comes out on the marae or suburban barbeque, and you can hear it in the hi-tech dub incarnation in clubland and dance music like that from Salmonella Dub, Trinity Roots, Pitch Black and the many bands out of Wellington. Yet since indigenous reggae burst onto the scene after the arrival of its... > Read more 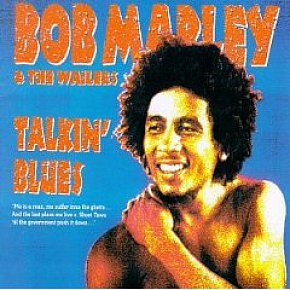 Shortly after Bob Marley died in May ‘81 a journalist asked former-Wailer Peter Tosh what the passing of this charismatic reggae figure meant. Tosh considered the matter carefully, then offered this insightful -- but eloquently, unusually -- observation: “No more music from Bob.” Rasta/Zen reduction right there. And nearly right. Two years after Brother Bob’s... > Read more

Twenty years after the death of its high priest, reggae still informed the vocabulary of music. Reggae had so thoroughly infiltrated pop, rock, hip hop and electronica, we hardly noticed it any more. Still don't. And if it isn’t in the music itself – the bass lines, off-accent drumming, choppy guitars – then it's in the attitude reggae producers such as Lee Perry,... > Read more Burning Spear lets go a deep, resonant laugh which starts as a chuckle then becomes increasingly full-throated. Savour that moment, it's the only break in his gravitas during this friendly, respectful conversation. Burning Spear - aka Winston Rodney - is the conscience of reggae, keeper of the flame of its roots, and the music's most visible senior statesman. And he takes his role... > Read more 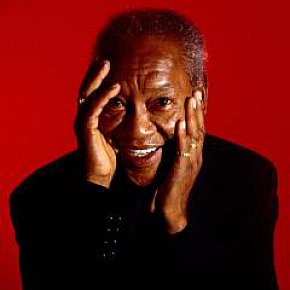 What becomes a legend most? In the case of Ernest Ranglin, good humour and modesty. This legend of Jamaican singlehandedly created ska back in the Fifties; recorded the young Bob Marley; arranged Millie Small’s international hit My Boy Lollipop in 64; enjoyed a jazz career in London, New York and Florida; and in the early-to-mid Nineties captured the ears of a new generation with... > Read more 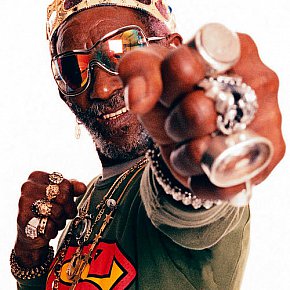 By the early 90s - a decade on from the death of Bob Marley - the consciousness reggae movement he headed was floundering internationally. In New Zealand, where reggae is one of the bloodlines, it was disappearing from radio and aside from well attended appearances by Judy Mowatt and Ziggy Marley concerts it really was “time tough,” as Toots once said. But there was also a... > Read more

Lee Scratch Perry: You Thought I Was Dead Judy Mowatt wears her unofficial title “the queen of reggae" easily. A striking figure of regal bearing, she holds her head high, and, as a member of The Twelve Tribes of Israel, talks as easily about the Queen of Sheba in ancient times as she does about Yellowman, and DJ dancehall stars in Jamaica today – and shows a canny knowledge of chart placings for various reggae... > Read more 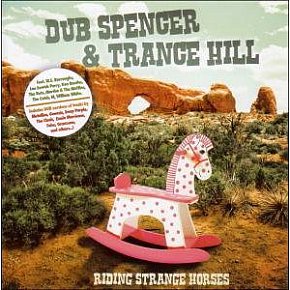 Those who know their spaghetti westerns and love a bit of dubbery will welcome this new installment from the Swiss band Spencer/Hill (aka bassist Marcel Stalder, guitarist Markus Meier, keyboard player Philipp Greter and drummer Julian Dillier). Opening with Ennio Morricone's harmonica theme (from For a Few Dollars More, I think?) and then a deep dub version of the Clash's London Calling,... > Read more

Spencer/Hill: When I Fall in Love (featuring Ken Boothe) 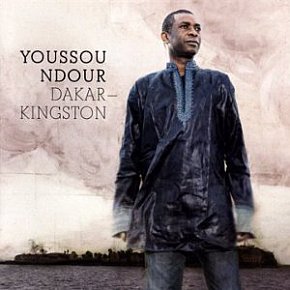 After decades of almost becoming the biggest star out of Africa and commanding a global audience (support from Peter Gabriel, the 7 Seconds single with Neneh Cherry, Mandela concerts and so on) N'Dour must find it frustrating that he never quite made the leap that Bob Marley did out of Jamaica. His early albums remain his best -- although Egypt recorded in Cairo in 2003 was a late careeer... > Read more 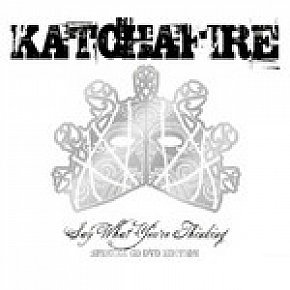 This will be brief because the original 2008 album (the third by this constantly working New Zealand reggae outfit) was reviewed at Elsewhere here, but just to note this expanded package now comes with extra tracks (two album tracks remixed and two live songs, one being Collie Herbsman off their debut album Revival, the other this album's title track). There is now also a DVD disc which... > Read more This 35-track double disc pulls together essential Skatalite material alongside work that appeared under the names of some the group's members (Rolando Alphonso, Baba Brooks, Don Drummond, Tommy McCook) and is a primer on the sound of Jamaican ska in the mid Sixties. The rhythm might be the choppy ska style but over the top you can hear the influence of big bands and New Orleans r'n'b (Yard... > Read more

The Skatalites: Strolling In 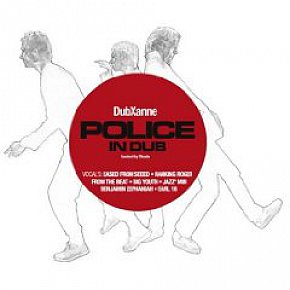 This is how I like my Police. Without Sting. As with that yelping guy in Yes and few others, I find Sting's voice very hard to take. Although I concede that when I consider their album sales (45 million and rising) as well concert ticket sales I am in a very small minority. So be it. Always quite liked the music, rarely liked Sting's singing. So this could be my album: 13 Police songs... > Read more The most common complaint from those who have stardom thrust upon them -- the tabloid coverage and paparazzi, the private chef serving you rather than some kid on minimum wage -- is that nothing prepares you for this life. Okay, it’s tough at the top -- it’s not that easy at the bottom however -- and no, you can’t go to school to learn how to be famous. But there is... > Read more Ziggy Marley’s throat is dry and he sounds tired. It’s nearly midnight at the Mayflower Hotel in New York and a day of photo sessions and interviews is almost behind him. But he’s going back to Jamaica soon – back to Tuff Gong Headquarters, his father’s home in old colonial style which now houses the Bob Marley Museum. These days Ziggy Marley spends little... > Read more 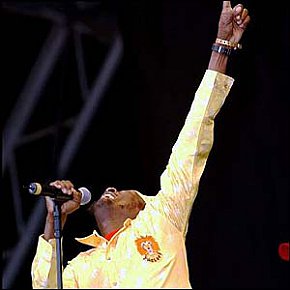 Jimmy Cliff – the fundamental reggae pioneer -- could have been a contender.  Never quite the crown prince of reggae, a title taken without struggle by Bob Marley, Cliff nevertheless stacked up the kind of profile early in his career that marked him out as someone special. He’s still doing it, still making fine music and by his own account on the road about six months... > Read more There are no written records of the event, but we can speculate: the interior of the Tuff Gong Studio in Jamaica on a hot afternoon in 1980. Bob Marley and the Wailers are putting the final tracks together for the album to be called Uprising. Urged on by Chris Blackwell, boss of Island Records, Marley has gone back into the studio to add something more. He is sitting alone with his acoustic... > Read more Listening to this 20-track compilation (which comes with an excellent DVD of videos and film footage) reminds you just how reductive the recent ska revivalist bands have been. In the late 70s/early 80s the Specials out of Coventry delivered more than just that kickin' good time dance music which covers bands have recently picked up on. The Specials were a band with layered and politicised... > Read more