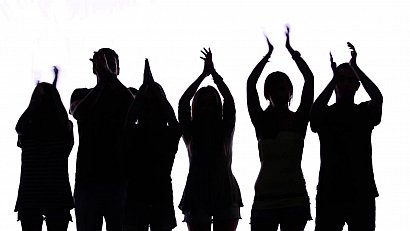 But in the case of the annual Taite Music Prize it most certainly is because just to get onto the shortlist means you will be in illustrious and often innovative company.

Every year since 2010 the Taite Music Prize – named for the late journalist and music aficionado Dylan Taite – goes to an artist whose album of the previous year, irrespective of commercial success, is considered outstanding for its consistent creativity.

And you should see what smart artists had also been nominated.

Every year the Taites have also acknowledged a classic New Zealand album, in the past these have been The Gordons self-titled album, the AK 79 collection and last year Herbs' Whats Be Happen. 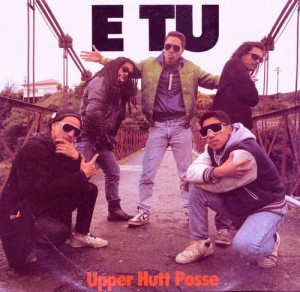 This year the award goes to rap pioneers Upper Hutt Posse for  their E Tu album of '88 for its powerful implosion of Maori politics, reggae and rap. It could have come from nowhere else but Aotearoa New Zealand.

Last year we asked questions of the nominees but this year the Taite people have made it easy on us. They've asked the questions and filmed the eight artists' responses, and these -- along with relevant footage -- have been made available to us. More will follow as they come through.

This year's finalists – the winner to be announced on Wednesday April 20 – are, in no particular order . . .

(for more on Nadia Reid at Elsewhere go here)

(for a lengthy Princess Chelsea interview at Elsewhere go here)

(for more on Anthonie Tonnon at Elsewhere go here)

(for a review of the Phoenix Foundation album go here)

(for a review of the SJD album go here)

the other finalists are Unknown Mortal Orchestra (see here) and Silicon.