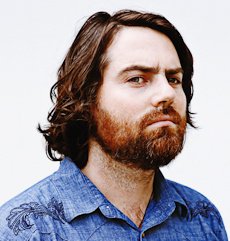 And now for someone who should need no introduction, Samuel Flynn Scott of Phoenix Foundation. They have frequently appeared at Elsewhere and Scott has appeared under his own name also. But this is appropriate right now because with their new album Fandango and a tie-in national tour (dates below) we need to ask the questions, and go right back to the beginning with . ..

According to my mum it was Art Garfunkle ‘Bright Eyes’, but I don’t remember that. I do remember being mesmerised by ‘I Heard It Through The Grapevine’ when The Big Chill soundtrack came out. I would have been about 4 or 5. To this day I find Marvine Gaye remarkable.

I definitely wanted to strut like Grandmaster Flash. That cover shot for ‘The Message’ was more exciting to me at the time than any music. That is probably the first instance I can remember of thinking ‘whatever this is, I want to be it’.

What is this list? You want me to choose! Obviously I choose Madge over Gaga (though Gaga has her place) but honestly don’t make me choose between any of the others, that’s cruel and/or stupid.

Probably some sort of writer. Though when I was a teenager I wanted to be a chef. I’m probably a better cook than writer these days so if I ever throw in the towel with music I might have to open some bullshit restaurant.

Not really. I have a sealed copy of the Frank Black single for ‘Headache’ on 10”. Purchased at the time. I didn’t have a record player back then I guess, I can’t imagine any other reason I wouldn’t have opened it. Now I just love that its still shop fresh. I can pretend it’s a collectors item. 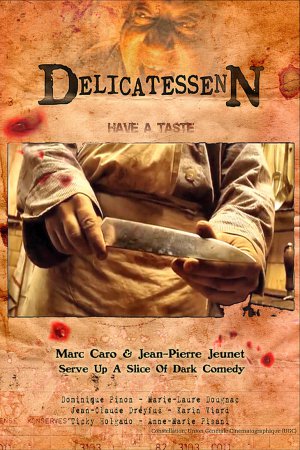 Down By Law, Delicatessen and Ghostbusters

Michael Rother ‘Flammende Hezren’. I got the LP for 7 euros in a great record store in Hamburg. It’s a really good record. It has some similarity to his previous work with Neu and Harmonia but it sounds smaller in a way. It kind of feels like krautrock turning into indy rock. Co-produced by Conny Plank so it’s ‘small’ sound is actually amazing. I think the most recent thing I downloaded was the new Kurt Vile record. It’s great and I will get around to buying on vinyl one day.

I’d have quite liked ‘Thames Soup’ off our new album to be a huge hit. It doesn’t seem likely now! But that’s a pop song that I really stand behind, I think we nailed something beautiful. There are so many songs by other people that I wish I had written I don’t know where to begin. ‘China Girl’ by David Bowie and Iggy Pop , now there is a huge hit was some serious cred. I’d like to co-write a song with Bowie and then leave it up to him to make me rich from it.

A huge blowup of Alan Parsons Project ‘I Robot’ would be pretty awesome. Definitely a better album cover than album. 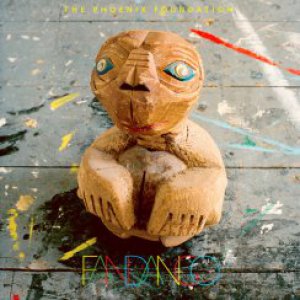 Honestly, I’d choose to spend it with my family. Where we spent it wouldn’t be that important. Maybe just at home in Wellington, or maybe we could relocate to the Coromandel or something.

Have a few years of sunny before the apocalypse.

It’s our definitive statement, until we start working on a new album at which point it will become obsolete! 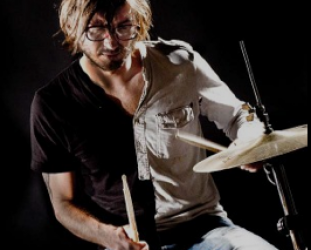 The noisy German duo DYSE -- drummer/singer Jarii Van Gohl and guitarist/singer Andrej Dietrich -- make what one new fan on Facebook described as "maths rock".  And that sums it up:... > Read more 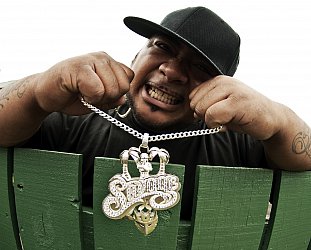 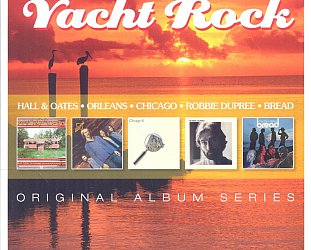 Yes, it's a genre and the very name tells you what you need to know. This is music from – and for – guys who consider white boat shoes, long shorts and a Hawaiian shirt appropriate... > Read more