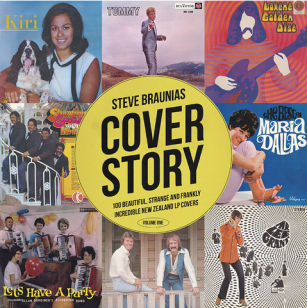 In this informative album-sized collection of local record covers, writer Steve Braunias wisely doesn't try to make the case for much of the music wrapped in the covers he has chosen.

Far too frequently writers, critics and commentators fall for the myth of Kiwi exceptionalism, that what we do is the equal if not better than others.

But Braunias' wry eye and sharp humour – often grounded in the Kiwi vernacular -- allow him to step back and observe that while many of the early albums he has chosen were in homes across the land at one time “they cannot be regarded as priceless taonga of Aotearoa”, especially when they are in secondhand and junk shops for $1.

And as he writes in his introduction, for more than six years he trawled the stacks of discarded albums buying those which took his fancy for the beauty or sheer strangeness of their covers ending up with more than 800 of the things.

“I was simply bewitched by the covers,” he writes. “They looked so good. They were naïve, optimistic, primitive.” 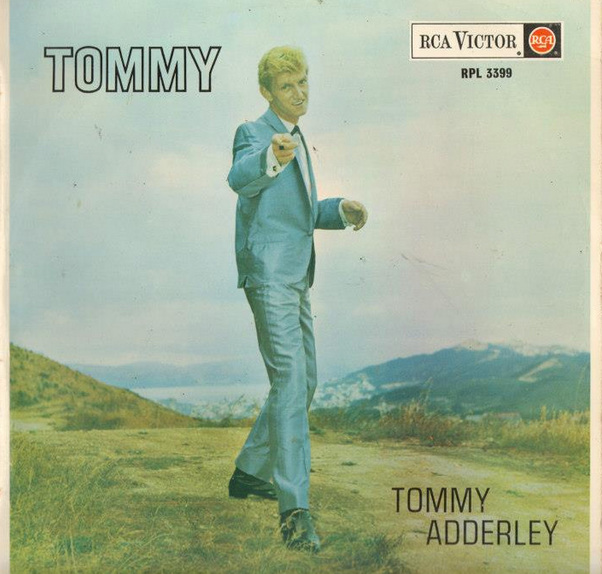 While some of his inclusions are undeniably kitsch (A Date with Noel McKay, “sophisticated adult humour” from the camp drag act in '60) others are equally assuredly art (Patea Maori Club's gatefold sleeve for Poi E by Joe Wylie).

Some will be familiar (Sharon O'Neill's self-titled album wrapped in Jane Ussher's soft focus image), others of the kind that might have been better left in the shop (Check Him Out by New Zealand Youth For Christ, not the post-punk band YFC).

As is his style, Braunias affects a nostalgia for a New Zealand he never knew.

Born in 1961, he would have too young for the social context of albums by John Hore, Eliza Keil, Allan Gardiner's Accordion Band (Let's Have a Party with its unintentional penis and testicle balloons in the corner), or the popular Maori Songs of Enchantment by St Joseph's Maori Girl College Choir , copies of which are common in opshops and secondhand stores. 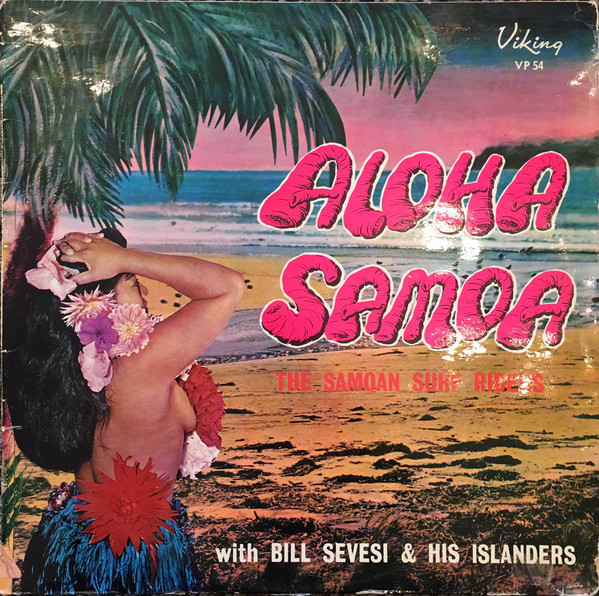 If this were simply a book of 100 diverse covers through the decades drawn from Braunias' rummaging it would a quick page-turned and a slight addition to our shelves.

But in many instances the author has tracked down the artists (some of very advanced years), their family members, producers, fellow musicians or even the cover artists and photographers to offer potted biographies, anecdotes or fascinating back-stories.

So here telling their own stories – sometimes funny and occasionally sad – to Braunias, and others whose interviews he credits, are the voices of singer Daphne Walker (talking about the South Seas Rhythm cover shoot in '56), photographer Geoff Steven (Mike Nock's soundtrack to Strata), Suzanne Prentice reflecting on her debut album Country Girl in 1973 when she was just 14, blind pianists Shaun Johnson and Richard whose names and albums were common half a century ago, the imperious but razor-witted Max Cryer . . . 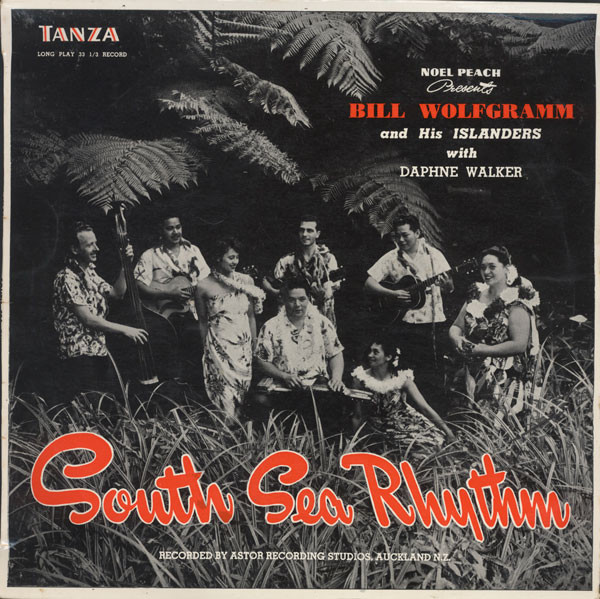 There is also the notorious scallawag Hoghton Hughes whose Music World company flooded the market with cheap albums in the Seventies and Eighties. He not only didn't care for the dreadful stuff he sold but brags to Braunias, “I used to tell my salesmen, 'We're not in the music business. We're in the plastics business'.”

At least he was honest about it.

But there are heroes here too, notably plain-spoken producer Alan Galbraith who has hilarious anecdotes about the prolific and popular pianist Jack Thompson.

But especially arranger Garth Young (Allison Durban, Craig Scott, Peter Posa, Mr Lee Grant, Kiri Te Kanawa and more) who Braunias interviewed in Rarotonga where he has lived since '78 and is still playing piano in various resorts and bars.

This is where Cover Story excels: many of these musicians and photographers have passed away or are getting into their closing overs. To have them adding their voices elevates this book beyond mere pictures. 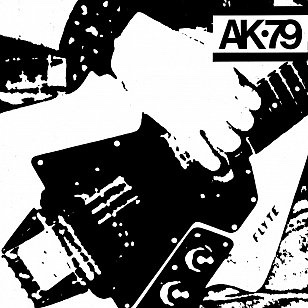 Braunias' selection does include more recent covers (a nod to monochrome DIY punk) and the page on Mark Williams' Taking It All in Stride – Williams the Maori boy from Dargaville taking his ease with drinks on a tennis court with what seems like a colonial-era cast in the background – is among the many excellent entries.

Even with the more familiar recent images Braunias makes his case for their inclusion, although his heart is in those which speak to us – sometimes in a strange tongue or quite incomprehensible – from a now distant time and place. 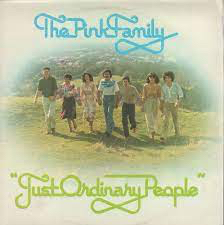 If the Pink Family's cover for their 1971 album Just Ordinary People– seven healthy Christians holding hands and walking on what might be side of Maungakiekie – is mundane, Braunias has a good story.

It involves Simon Bridges, who knew the Pink family, playing table-tennis at his house in 2020, and a punchline he must have savoured.

Bridges bangs the side of his hand on the table and Braunias says he “thrashed him to the tune of the Pink Family singing hallelujah”.