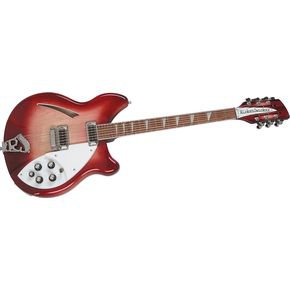 At the fag-end of the Seventies, the sound of the Sex Pistols explosion in Britain had faded and in the place of furious punk anger came the more intellectual and cooler sound of post-punk: bands like Magazine, Wire and Joy Division.

Across the Atlantic the Ramones' flat-tack energy was faltering and the names to note were Talking Heads, Blondie and Television. Britain and the USA might have been two countries divided by a common language, but the sound in both places was a return to tightly crafted songs and not the often incoherent and unspecified rage of a few years previous.

The Jam were never punk: their debut album In the City of 77 bristled with pop hooks (they even covered Larry Williams' Slow Down which the Beatles had done more than a decade previous) and they released four increasingly sophisticated albums in two years. As the Eighties dawned the Jam could reflect on chart success, critical acclaim for albums like the broadly thematic Setting Sons (79), and songwriter Paul Weller being hailed as a social observer in the lineage of the Kinks' Ray Davies, the Who's Pete Townshend and Paul McCartney. 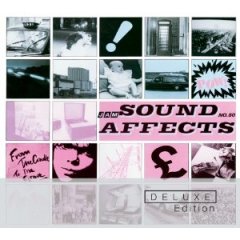 If Setting Sons had been dense and even difficult for early fans of their fast'n'furious Mod-pop, Sound Affects was akin to the Beatles' Revolver, an album of different moods and observations, memorable songs, and a confident band at ease with itself, if not the world around it.

The Revolver reference was bannered by the first single Start! which hijacked McCartney's bassline and George Harrison's guitar part from Taxman off Revolver. But it was That's Entertainment -- a bitterly poetic, acoustic-driven attack on ordinary life in Britain – which garnered the most attention. Although it was never a domestic UK single it became their most covered song and the imported version (with the brutal counterpart Down in the Tube Station at Midnight on the flipside) charted.

Sound Affects (with an inspirational poem by Shelley on the cover: “Ye are, as God has made, ye, free . . .”) had a lukewarm reception at the time: Patrick Humphries in Melody Maker said he admired it but didn't like it; Paul du Noyer in the NME said there was filler but where “[it] is good it's great, and where it's not so good it's still good”.

That's fair: 11 songs, three classics (that includes the stabbing riffery of Pretty Green, inspired by Michael Jackson apparently), the insightful Man in the Corner Shop and brittle But I'm Different Now and incendiary Set the House Ablaze which could have fallen off Setting Sons . . . and yes, a few lesser moments.

But Sound Affects rewards re/discovery, and the Deluxe Edition has -- alongside the customary booklet -- an extra disc which includes demo versions of the Beatles' Rain and a taut And Your Bird Can Sing (my favourite ever Beatles' song, from Revolver), the Kinks' Dead End Street and Waterloo Sunset, and various album tracks. Pop Art Poem anticipates The Streets.

As you can hear from these extra tracks, the context of Sound Affects was very British, and a blueprint for Blur a decade later. 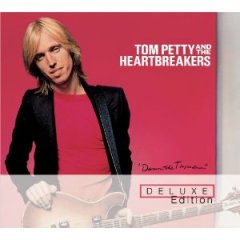 While Weller was working on this very English album, Tom Petty and the Heartbreakers across the ocean were refining their distinctively American sound for Damn the Torpedoes in 79, their third album in three years. Petty's power pop sound – grounded in the Byrds and American garagebands – had faltered on You're Gonna Get It of the previous year. Litigation, bankruptcy and a stubborn refusal to play unless he had complete control of his career meant the stakes were high for Torpedoes.

But the album bristled with sharp, fat-free songs – Refugee, Here Comes My Girl, Even the Losers, Shadow of a Doubt, Don't Do Me Like That (some bitterly autobiographical) – alongside the more moody You Tell Me and the beautiful country-framed Louisiana Rain which anticipated his time as a Traveling Wilbury.

When Damn the Torpedoes was released Petty's self-belief was vindicated: the album went to number two in the US. It topped the NZ charts . . . but didn't even make the top 50 in the UK.

Then again, the Jam's Sound Affects only made it to 72 on the US charts the following year.

In the post-punk era tight songwriting may have returned, but each nation was singing its own tune.

Down here in New Zealand we understood, and embraced, both these albums . . . and now they are back. And wider. 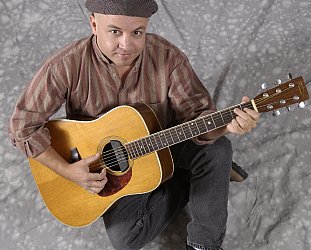