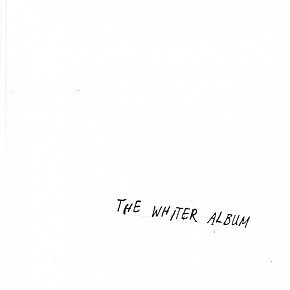 When the founder of Wikileaks Julian Assante released 150,000 secret files last week to celebrate the Spanish court dropping rape charges against him, one small corner of that internet world got very excited but the buzz went largely unnoticed by the mainstream media. While CNN, the Fox Network, Aljazeera and TV3's The Project all focused on the aspects of Middle Eastern policy, those... > Read more

Back in the USSR (from the White Cage version) 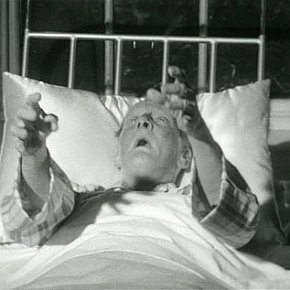 Just when the genre of reality television seemed to have run its course, the doyen of the style, Christie Julian, has, for want of a better phrase, given it a new lease on life with Deathbed Confessions, a series she describes as "a great leap forward which places emphasis on the 'reality' part of the equation". Speaking on her departure for the United States, where she is... > Read more 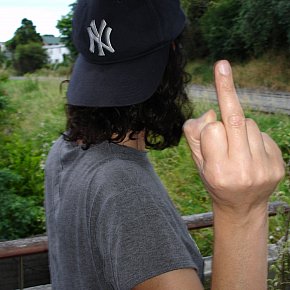 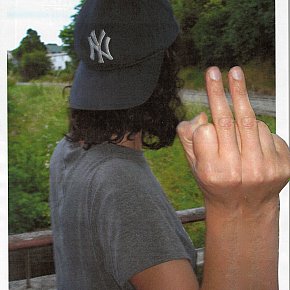 A little background to these stories which appeared in the New Zealand Herald . . .  Late in 2003 Russell Baillie, the Herald’s entertainment editor, and I were talking about having something light-hearted in the paper over the holiday period. I came up with the idea of following a snotty, stroppy, ungrateful, surly 14-year old girl of the kind you see in shopping malls -- or... > Read more The young man settled himself into the chair and placed his new guitar case on the floor beside him. His face raised into a natural if boyish smile, the outline of his cheeks rimmed by a flat, soft beard of the kind that many young men grow briefly and self-consciously in their eighteenth year. His hands clasped his knees in a juvenile gesture of delight. The man he was sitting beside... > Read more Former mop-topped pop singer and dead megastar John Lennon has given a “thumbs up” to the latest Beatle single Free as a Bird which his former chums in the band have released. “It’s a great song and the lads have really done me proud,” said Lennon earlier this week. “I originally wrote it for the Rutles but to have me old mates do it was a real... > Read more 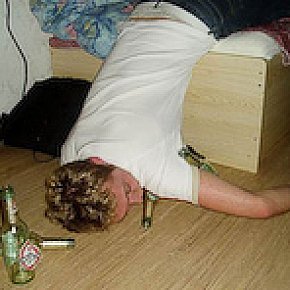 A few years ago at the Herald, to amuse ourselves and readers over the Christmas season, it was decided I would write a piece about a band of roadies who were playing a rare gig. That part was true (hence them mention of real person in what follows). The rest was made up. Sort of. Some of it was drawn from long experience, sometimes shameful, of hanging out with a band. What... > Read more 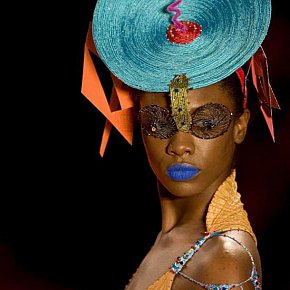 When Auckland model Renata and actress Alicia-Anne Crawford stepped out last week at Une Enveloppe to announce the opening of "Fashion Month'' -- Blair Trader's new eatery on Auckland's fashionable Sandringham Road -- there were audible whispers and faux-gasps in the room. Both were wearing outfits -- "consembles'' as Auckland couturier Stef Britta wittily observed -- in the style... > Read more

I recently spent a rather distressing luncheon engagement with a moderately well-known author. Aside from hearing much invaluable gossip about better known writers than my friend, I was also treated to a complex deconstruction of language and literary theories that I did not think interesting or even appropriate over a long lunch. For our first cocktails my friend was diverted into a... > Read more

Kevin Saatchi, CEO of the New York-based advertising and media company RobertsAndRoberts, said yesterday he was excited about his company being offered the contract to re-brand New Zealand for the 21st century. The five-year contract for RobertsAndRoberts to rename and re-brand the country came at the invitation of the government which has expressed increasing frustration with issues over... > Read more 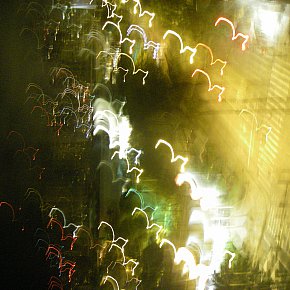 Walt Disney Regrets Last week I spent a morning in the company of a woman who has a curious obsession: she collects soundtracks to those Walt Disney nature programmes which occasionally still appear on television. Or more correctly, she collects correspondence about those soundtracks. I shall call her Sybil because that is what she calls herself. Her story goes something like this.... > Read more