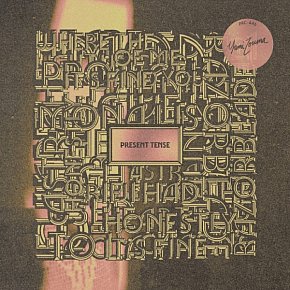 While very few artists circumvented the vicissitudes of Covid and theconsequent lockdowns, not many were as unlucky as Yumi Zouma. The day before the release of their Truth or Consequences album in early 2020, they were in Washington D.C. to start their first sold-out US tour. Covid hit, their tour consisted of just that one show. Understandably shattered, they went their... > Read more 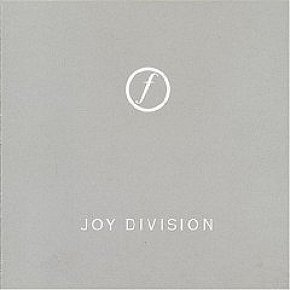 From time to time Elsewhere will single out a recent release we recommend on vinyl. Check out Elsewhere's other Recommended Record picks . . . .   Although somewhat dismissed by audiophiles for the uneven sound across the unreleased studio recordings, previously available tracks and live recordings (some very lo-fi), this Joy Division collection released after singer Ian... > Read more Last year’s Ignorance by The Weather Station (aka Canadian Tamara Lindeman) appeared on many “best of” lists, including Elsewhere's. While writing for Ignorance she created a vast body of songs, many which didn’t fit with the strings, keyboards and flute-embellished material that made the final cut, or even on the later expanded edition.... > Read more 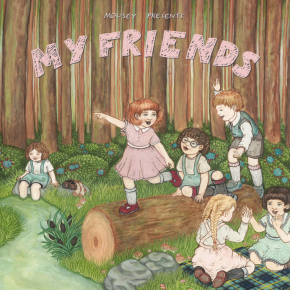 Despite her unpromising name (AKA Serena Close) lifted from the lyric of Bowie's Life on Mars and the introspective folk of the opening title track, Mousey can whirl up a storm of guitar-driven indie-rock. My Friends – the title reflecting the over-arching theme of the album mostly conceived during lockdown – follows her excellent debut Lemon Law of 2019... > Read more 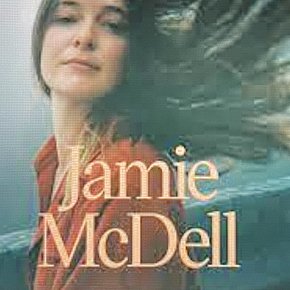 When Jamie McDell appeared a decade ago as a fully-formed 19-year old singer-songwriter, she was one parents of young teens could happily accept: McDell was outgoing, free of guile, eco-conscious and her image was of the girl on the beach with a guitar singing to friends around a sunset bonfire of driftwood. Her fine debut album Six Strings and a Sailboat in 2012, which won best pop... > Read more 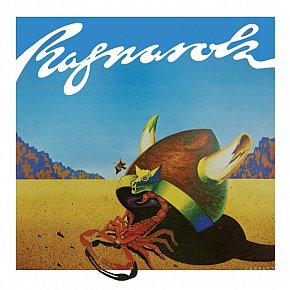 Bo Nerbe, who has run his tiny record shop Got To Hurry since 1983 in Stockholm’s old town, takes a step back in alarm when I mention the band Ragnarok. The only Ragnarok he knows are the aggressive Norwegian black metallers of that name who are into satanism, death cults, Norse mythology and extreme volume. Their new bassist is Hellcommander... > Read more Some years ago Johnny Lynch (who is Pictish Trail) said he wasn't much drawn to Nature and found it boring, this despite living on Scotland's remote Isle-of-Eigg (pop 100) which lies south of Skye off Scotland's wild North Atlantic-battered west coast. He was there for more than a decade where he started his own label (Lost Map), recorded, founded a music festival and toured beyond the shores.... > Read more Although lockdown and distance (Paddy Free in this country, Mike Hodgson in London) would seem to impede the career of the electronica duo that is Pitch Black, they were always studio boffins so . . . Hodgson has kept an interesting steady flow of remixes (alongside his own Misled Convoy persona) and this is another, following the Rarities and Remixes and the vinyl reissue of their... > Read more The career of award-winning multi-instrumentalist David Long began before he was in the jazz-improv outfits Primitive Art Group, Six Volts, Rabbitlock and Jungle Suite on Wellington's Braille label in the late Eighties. He began as the guitarist in the jerky, short-lived New Wave electro-pop Tin Syndrome and later was in the Mutton Birds. Sound pop-rock credentials. However he has... > Read more

You Want to Fight Everything 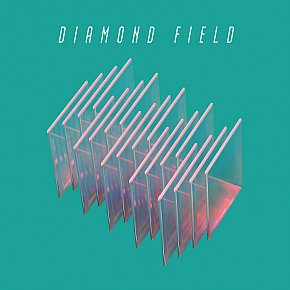 From time to time Elsewhere will single out a recent release we recommend on vinyl, like this one which comes with the lyrics on the inner sleeve.Check out Elsewhere's other Recommended Record picks . . . .   When the original Fleetwood Mac guitarist Peter Green died in 2020, Auckland musician Paul McLaney recorded a moving tribute-cum-homage The Tree of Life which... > Read more A decade ago Emily Rice was an up-and-coming singer-songwriter at the University of Auckland and was, two years in a row, a finalist in the annual songwriting competition. So she knows a good song when she hears one. She now seems to be in publicity and contacted Elsewhere about this album by Rewind Fields (Callum Lee, also a songwriting finalist the same years as Rice) which she was... > Read more 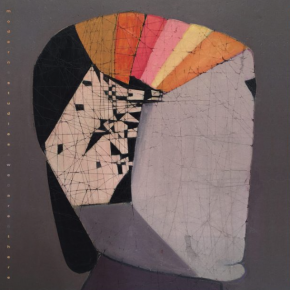 Elsewhere has frequently championed this British quartet who have roots in folk-rock but extend themselves into more expansive lightlydelic folk-pop, atmospheric rock and downbeat introspection. Once again this sophisticated collection covers all those bases with a kind of chamber-folk on Comfort Me and the dreamy Wild Ocean, alongside gentle jangle folk-rock with strings (Won't Be Long),... > Read more 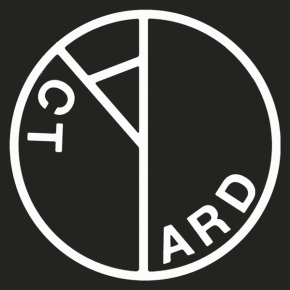 Japan's multi-instrumentalist singer/composer Aoba steps with subtle beauty between electronic ambience and a kind of retro-chamber folk which finds her simultaneously with one foot in the past and the other confidently walking into the unknowable and mythic future. In 2020 she released Windswept Adan (a collaboration with Taro Umebayashi) which was a gorgeously ambitious concept album... > Read more 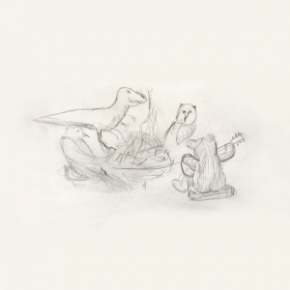 The six singles released in advance of this fifth outing by New York's Big Thief hinted at the breadth on this 20-song double album which, at a push, you'd describe as Americana-cum-experimental folk. The celestial and philosophical Spud Infinity was Band-like country music with fiddle and jaw-harp but the recent Simulation Swarm was slippery folk-rock. Previous Big Thief albums have... > Read more Dodson and Fogg: Eye on the Moon (dodsonandfogg/bandcamp)

Perennial Elsewhere favourite, the prolific Chris Wade from England (aka Dodson and Fogg) returns with a another folk-pop collection which moves from intimate acoustic (Tell Me How to Feel, I Want to Live My Life My Way, Then and Now) to gently funking blues-rock folk (Funny Little Man) and lightly dreamy psyche-folk (the brief instrumental Following Stillman). Is This What You Want? comes... > Read more

Is This What You Want? In the way that only the UK press could manufacture, the second the Dave Clark Five emerged with their hit Glad All Over which nudged the Beatles' I Want to Hold Your Hand off the top of the charts, they were immediately posited as “the Tottenham Sound” and a few scribes heralded the end of the Mersey Beat style. To be fair, their drum-heavy sound from leader Clark was very... > Read more 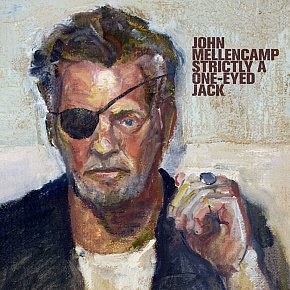 Possessing a guttural smoker's voice, John Mellencamp today lies between Tom Waits, a broken Dylanesque balladeer and a veteran country-blues singer, all cynical about this disappointing world. Spare, poetic lyrics elevate The Streets of Galilee and the regretful ballad Gone So Soon, and he's blunt on Lie to Me:“ The churches and the preachers do, the history books and the... > Read more In a telling comment, perhaps emblematic of where many artists are at present, the London-based electro-pop artist Baynk (Jock Nowell-Usticke, originally from Hawkes Bay) recently said about his new album Adolescence, “I was concerned that I didn’t have enough heartbreak or trauma to make decent art”. Love, heartbreak and healing are the sustenance of pop songs, but... > Read more