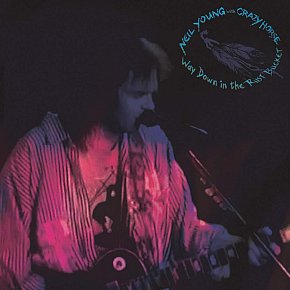 Elsewhere readers will know we blow very hot and bitterly cold on Neil Young's output. So yet another album from his bottomless archive? Hmm. Let's be honest, there have been so many live and home-recorded albums just in the past few years pulled from dusty archives, most of which don't leave much of a lasting impression beyond their playing time. So when we are enthusiastic it is... > Read more 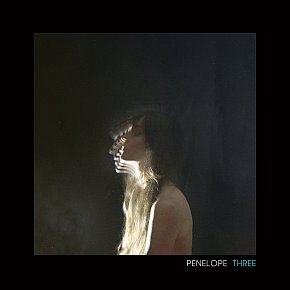 This final installment of an electronica-cum-ambient trilogy by Australian-born, briefly New York-based and current resident in Brighton, doesn't require knowledge of the first two parts. This dark, emotionally cool and sometimes glacially romantic album is about love, reconciliation and closure, and – given that over-arching theme – it floats easily into the consciousness... > Read more 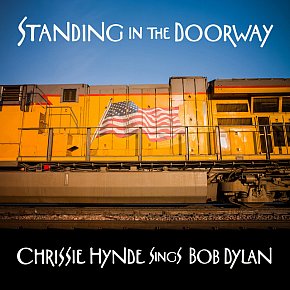 Those wondering about the current tributes to Bob Dylan – who signed his first record contract 60 years ago – needn't look too far for the reason: The man whose self-titled debut album in 1962 sold a paltry 5000 copies just turned 80. Dylan was the poetic songwriter who changed the coordinates of popular music when he introduced contemporary issues (civil rights, racism, the... > Read more 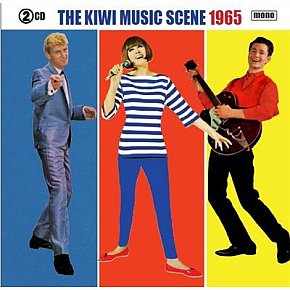 What a remarkable year 1965 was in popular music. The Beatles gave us Ticket to Ride, Help!, Yesterday, the Rubber Soul album and more; Bob Dylan changed everything with Bringing It All Back Home and Highway 61 Revisited; Jagger-Richards stepped up for the Stones as distinctive songwriters with The Last Time, Satisfaction and Get Off Of My Cloud; the British Invasion bands (Animals,... > Read more 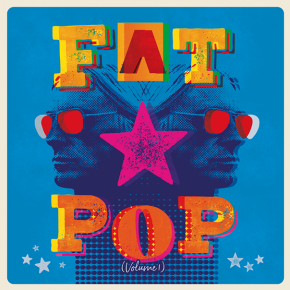 One of the best albums of 2020 was Paul Weller's expansive On Sunset, a collection so consistent (aside from one misstep) we recommended it on the double vinyl version to get the full arc. And we might point you to the remixes which are also on Spotify (one by our favourite Jane Weaver). On Sunset confirmed that of all those who emerged out of post-punk Britain half a century ago he... > Read more 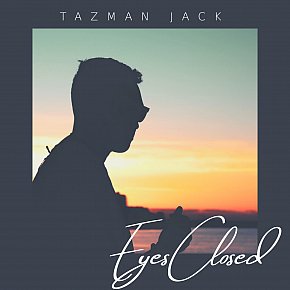 Tazman Jack is certainly talented. For this six-song debut (and the remix of Deeper) he played just about everything (his acoustic guitar playing is sensitive and impressive) and in terms of lyrical content he makes all the moves that so many young New Zelanders like: he comes off as a sensitive guy (Show Me Love); is supportive of mental health issues (Better Than Me with a light reggae... > Read more 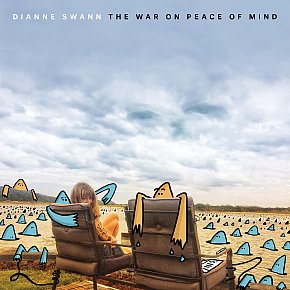 From time to time Elsewhere will single out a recent release we recommend on vinyl, like this one . . . .   Because we have recently published an extensive interview with Dianne Swann about this album (and much else besides), let's just cut to the chase. Here are eight, discrete originals across two tight sides of vinyl which embrace global... > Read more 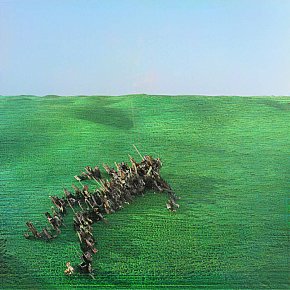 This acclaimed UK five-piece confound expectations at every turn on this twisting, shape-shifting debut album which has had some labelling it psychedelic (an inadequate and misleading description). But if this were vinyl (and it is available on record, see below) if you dropped the needle at random you'd be referencing Gang of Four, Talking Heads, krautrock, J Mascis, Pere Ubu or primal... > Read more 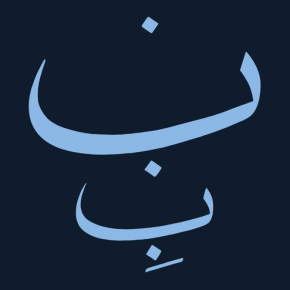 Chora(s)san Time-Court Mirage is an ensemble lead by the Swedish experimental composer Catherine Christer Hennix (b 1948) whose credentials are impeccable in that she studied with Stockhausen, collaborated with La Monte Young in New York and, almost inevitably given the minimalist milieu, then studied with Pandit Pran Nath. She's a mathematician and a visual artist as well as a poet and... > Read more 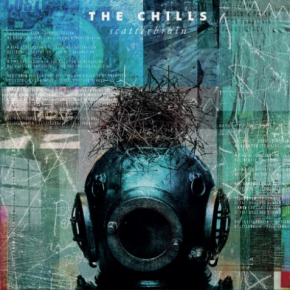 Three years ago, on the release of the Chills' album Snow Bound, Martin Phillipps noted people were saying “it sounded like the Chills”, his particular style evident almost 40 years after the band first appeared out of Dunedin. “If there is a reward that I would dreamt of, it is that,” he said. “That there's a signature style and [I'm] being recognised for... > Read more

The Walls Beyond Abandon 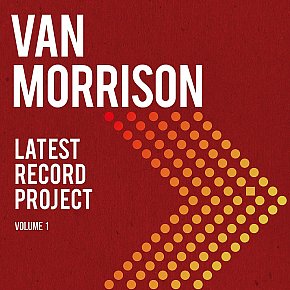 The few Van Morrison's biographies this writer has read could all be titled Bitter From Birth. He might have tapped into some beautiful Celtic soul and mysticism all those decades ago, but he's always been humourless and – even to the present day – harbours grudges (notably about how he was burned by the music business more than half a century ago). There have been some... > Read more 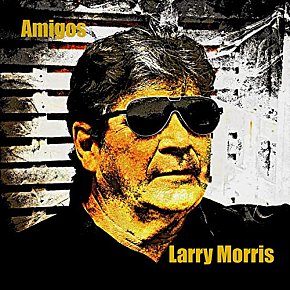 Larry Morris once said his best album was 5.55am of the early Seventies, which went unreleased at the time when he went to jail for a serious drug offense. He may be right, but listened to now (it is available on Spotify) it seems a bit MOR for a man who made his reputation in Larry's Rebels as a rock'n'soul singer, and alongside the likes of Bunny Walters, one of our best. Him singing... > Read more 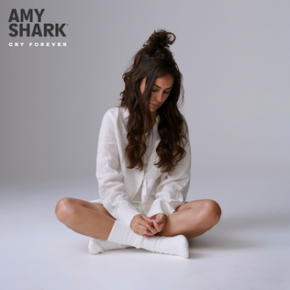 After seeing Australian Amy Shark's appearance at the 2018 Laneway where she was an exciting, sassy and mature rock artist who commanded the stage and the audience's attention, her debut album Love Monster was a considerable disappointment. It may have won her many, many awards over the Tasman, but it seemed to these ears aimed at a very young demographic (she was in her early Thirties,... > Read more 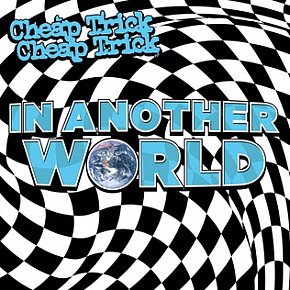 On the basis of their thrilling show at the Auckland Town Hall about 40 years ago – with a wave of his hand Cheap Trick guitarist Rick Nielsen brought the crowd to its feet in defiance of the local mandarins who wanted to keep the volume low and the audience seated – this band will always get a fair hearing round my way. And they did even when the line-up changed for a while,... > Read more 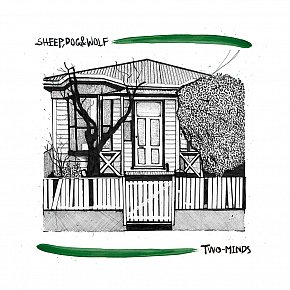 As we heard on Merk's recent album Infinite Youth, the landscape between adolescence and adulthood can be strange and difficult terrain. In that uncertain limbo, childhood is in retreat -- sometimes romanticised for its innocence and joy -- and an unknown life beyond teenage dreams is ahead as indistinguishable shapes cloaked in shadow. The debut album Egospect by Sheep, Dog... > Read more 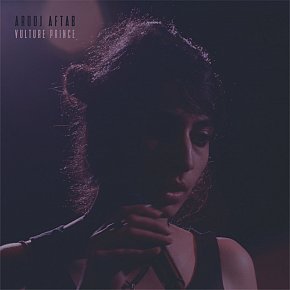 Pakistan-born Arooj Aftab is emblematic of the world we live in: She is a graduate of Berklee in Brooklyn (jazz but with a penchant for ambient and minimalist musicians like Terry Riley). On this, her third album, she brings her considerable compositional and arranging skills (and pure voice) to elegant music grounded in her traditions which comes off to Western ears as more than just... > Read more 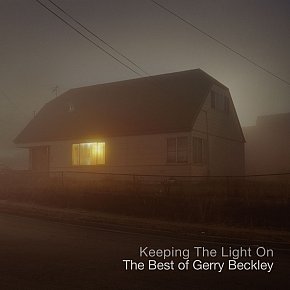 Gerry Beckley you ask? And well you might, but he was one of the members of the soft-rock band America and before you dismiss them, George Martin saw enough in them to produce half a dozen of their albums. Okay, maybe he just needed a break after the Beatles, but the band was enormously successful and although Beckley wasn't the main songwriter (that role belonged to Dewey Bunnell) he did... > Read more 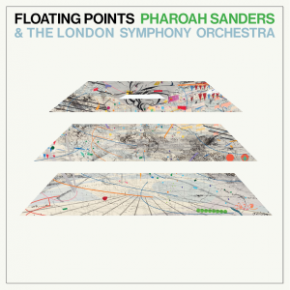 At 80, saxophonist Pharoah Sanders has had a remarkable career in and out of jazz: As a young man he was in rhythm'n'blues bands, then played free jazz with Sun Ra and Ornette Coleman, joined up with John Coltrane in the mid Sixties (two years before Coltrane's death) , recorded with Coltrane's widow Alice on her spiritual albums, worked with Bill Laswell, the... > Read more 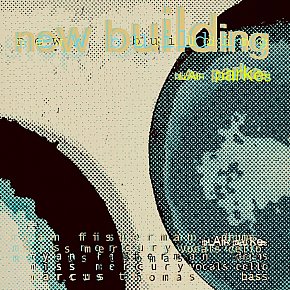 We've previously been admiring of the polymath that is musician/artist/video maker Blair Parkes out of coastal New Brighton near Christchurch who has considerable pedigree in a number of bands. Two years ago with Little Rapids he delivered what we called “a truly wonderful album of glistening dream-pop”. This time out – as on much of the 2018's Always Running –... > Read more 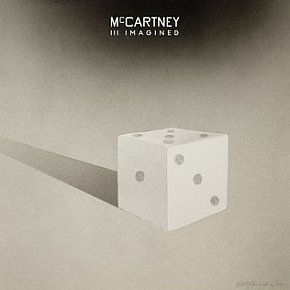 When, last December, Sir Paul released his McCartney III recorded during lockdown, there was considerable enthusiasm and praise. He talked a good game about it (as he usually does) and its experimental nature and so on, and to be fair it was pretty damn good – although those who considered it quite out-there obviously hadn't heard his much more daring projects as The Fireman (with... > Read more