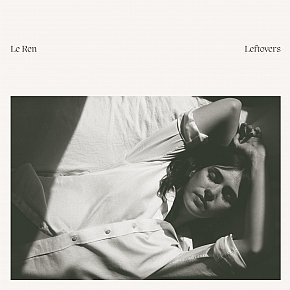 Le Ren is Canadian singer-songwriter Lauren Spear whose elegant but assured vocals sit easily within soft folk-country with an ethereal lightness, even as she addresses loss and damaged love on this debut which cleverly undersells itself with the title. Some have mentioned the late Karen Dalton with regard to her style but she has little of Dalton's resonant power although she possesses a... > Read more 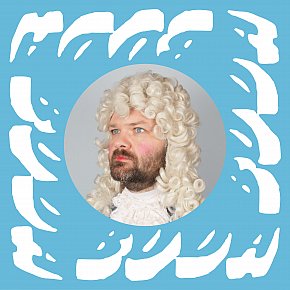 When some artists go on a journey of self-discovery it can come off as indulgent, especially if the artist in question has just gone through a break-up and spent weeks in the bedroom writing bad poetry then putting the whining or accusatory “I/you” words to baleful music. Others however can use their experiences to connect with an audience. Although Adele's next installment... > Read more 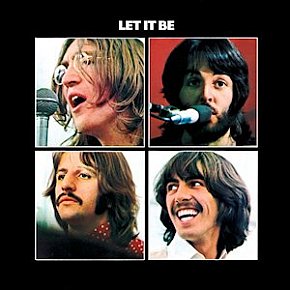 The Beatles' Let It Be was always considered the runt of the litter. The circumstances of it creation – a cold, soulless London film studio in January, Harrison quitting, into a new location, aimless boredom – didn't bode well. And after the polish of Abbey Road (and appearing much later as the band broke up), Let It Be took the gloss off the glittering career. Even the... > Read more

One After 909 with Billy Preston (studio, take three) 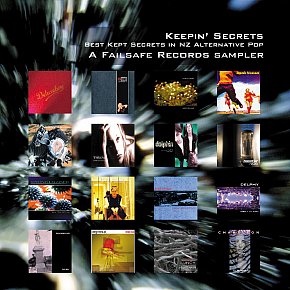 All Gone Now, by Deluxe Boy 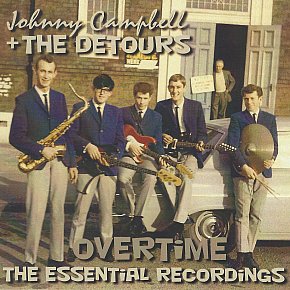 Johnny Campbell and the Detours: Overtime, The Essential Recordings (Frenzy)

Archivist and Frenzy Record's Grant Gillanders draws attention to the older man standing behind the band, photographed in the early Sixties. “That's Max Merritt's father,” he says. And that's because this Christchurch band around guitarist Johnny Campbell played at Max's famous Teenagers Club which was managed by his parents. This stacked collection – 30 songs... > Read more 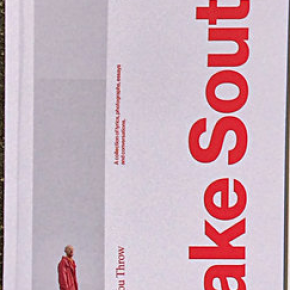 Lake South is a Wellington-based multi-media artist: this album of a kind of folk-poetry pop-electronica comes as an insert in a 55 page A5-sized book of thoughts, lyrics, photos, talks and conversations. He's an interesting observational writer who both celebrates and critiques (Townbelt and New Bourgoizealand which open this 12 song collection). But at heart he has an optimistic... > Read more

You Were A Part Of It 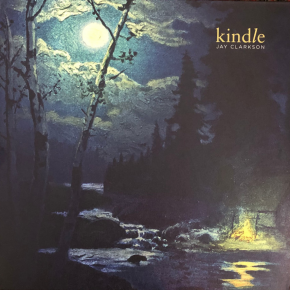 The Rheineck Rock Award – which gave a generous wedge of money to emerging artists to record – wasn't without its controversies in the late Eighties: after Ardijah's popular win in the inaugural event the following year the judges picked Headless Chickens which outraged many (notably radio jocks and the sponsors) and the year after that it went to Breathing Cage . . . who took two... > Read more 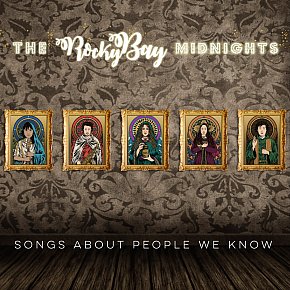 Because we recently brought this group and this impressive debut album to attention this will be brief, just to say that this professional five-piece from Waiheke Island deserve your serious attention. First let's state what is blindingly obvious from the opener Flint and Steel: this band of singer Meredith Wilkie, Kyla Dyresen (keyboards), bassist Dione Denize, guitarist/saxophonist Julion... > Read more 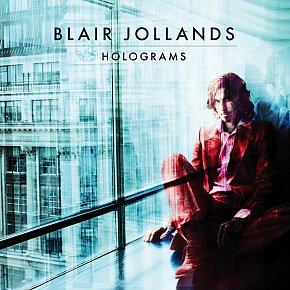 Ever since meeting expat-Kiwi Blair Jollands in London almost 20 years ago, Elsewhere has followed his career with considerable interest, whether he has been recording under his own name or The Thin Men, El Hula (the Violent Love album on Boy George's label), Lotus Mason or . . . He was Emmy-nominated for his soundtrack to the tele-series Shackleton in the early 2000s and works in sound... > Read more 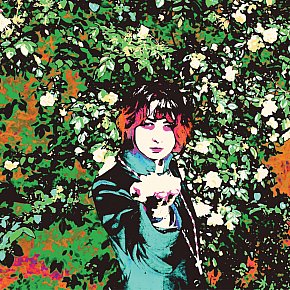 Drawing a line from the first Velvet Underground album and a bit of Patti Smith's poetics and drama, on through Eighties garage-band post-punk to melodic indie.rock, this enjoyably ragged, initially menacing and always hook-laden debut album under her own name astutely keeps attention by sheer force of Vera Ellen's edgy persona and her direct, confident vocals. Sometimes there's an... > Read more 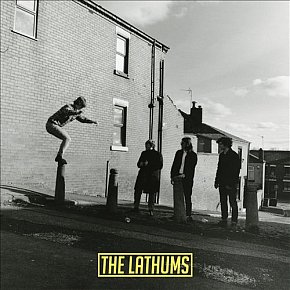 They used to say when the times get tough the songs get soft, but that's no longer true. These days many artists – most even? – are claiming their victimisation, marginalisation, waving banners for worthy causes or announcing how woke they are, or bemoaning their plight during Covid lockdown. It was refreshing when Britney, finally free from the clutches of her father,... > Read more 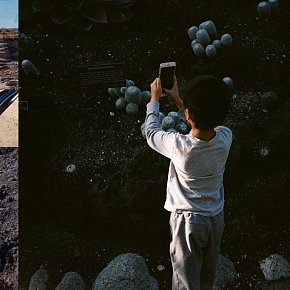 On the idiosyncratic Paradise of Bachelors label (their previous releases reviewed at Elsewhere worth investigating), this fifth album by a very left-field alt.folk American band – fronted by songwriter Erin Birgy who seems to be Mega Bog – denies even that “left-field alt.folk” description. From the whispery speak-sing and almost childlike opener which slips easily... > Read more

Before a Black Tea 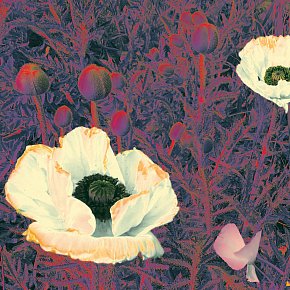 Elsewhere has sometimes told the story of a chance conversation over lunch before leaving for the Pacific Northwest, the friend mentioning his favourite band which I'd never heard of (Green Pajamas from Seattle), the dozen or so albums he brought around the following day, the sudden “Who are these amazing people and why haven't we been told about Jeff Kelly?” reaction and . . .... > Read more 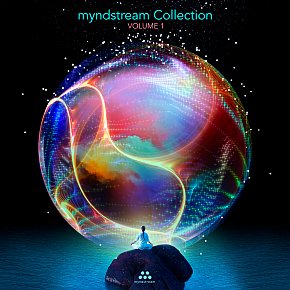 At Elsewhere we make the distinction between New Age music and ambient, although we're prepared to acknowledge the border between is pretty porous. However this collection of ambient and meditative sounds recommends itself if for no other reason than the name players involved: by my count between them these people have had more than 30 Grammy nominations, more than half a dozen Oscar... > Read more 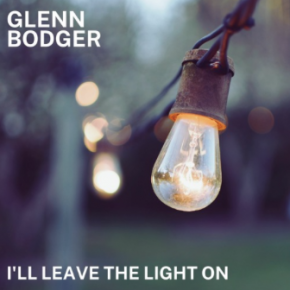 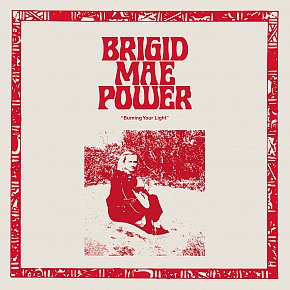 Irish singer-songwriter Power released a universally acclaimed album Head Above Water last year which garnered her considerable attention, even though it was her third album. She had also released a number of EPs and this, having just six songs (five covers and a traditional song). But at 27 minutes it's about the length of many albums which pass our ears so . . . This is quiet folk... > Read more

One More Cup of Coffee 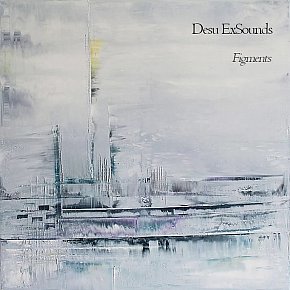 Naviar Records out of London is certainly interesting in its ethos, it speaks of exploring the connection between contemporary experimental electronica and Japanese haiku. It seems to be a collective, has a weekly half-hour broadcast of new music which are responses to particular haiku and has released numerous albums (we stopped counting at 50). We have only reviewed one Naviar... > Read more 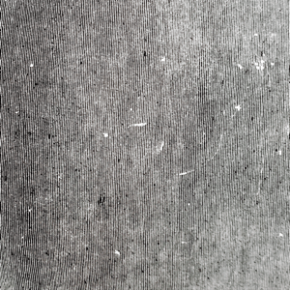 The American husband-wife team of Mimi Parker and Alan Sparhawk have built their alternative credentials over three decades now from a kind of slowcore guitar and casually melodic sound (elevated by Parker's terrific vocals, which in another context, could be profitably deployed in alt.country) and towards an increasingly experimental sound of distortion, surface noise, silences and scratching... > Read more 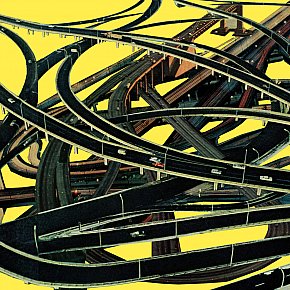 We known absolutely very little about this Toronto-based three-piece. But after enduring the angst of Imagine Dragons ("I find myself in pieces, there are pills on the table" in the opener of their latest album) and a bunch of other artists whining about their lives or creating some fake image of themselves, there was something refreshing (if a bit early REM-familiar) about this... > Read more 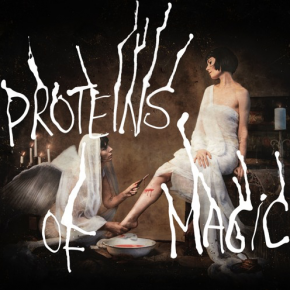 PoM is New Zealand singer, songwriter and visual artist Kelly Sherrod who studied at Elam in Auckland, was in Punches, played bass in Dimmer (touring at home and in the US), moved to Nashville for a while and now back home should be out promoting this debut album when supporting Dimmer. But . . . Although some of those dates have been postponed, this is a... > Read more