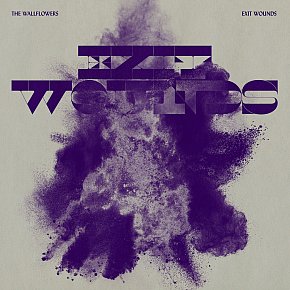 When Elsewhere interviewed Jakob Dylan of the Wallflowers almost two decades ago he was 32 and onto his fourth album with his band of 10 years, so there was a lot to talk about other than what he politely called “the peripheral stuff”. That being the famous surname. Given his achievements at that point, his dad was a subject easy to not let into the conversation.... > Read more 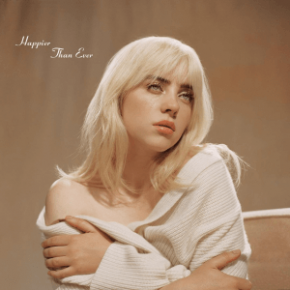 Anyone who thinks contemporary pop is just working familiar tropes – and let's be honest, much of it is – should turn their attention to recent releases by the likes of Squirrel Flower, Merk, Jane Weaver, Virginia Wing, and Billie Eilish whose 2019 debut When We Fall Asleep, Where Do We Go? was an astute, subtle and largely understated and downbeat outing from the then 17-year... > Read more 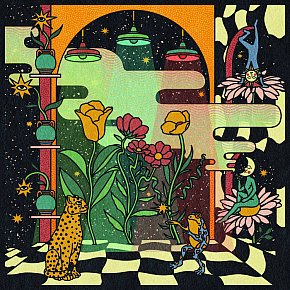 Although the name of the Japanese psych-rock band upfront here may not be familiar (we were underwhelmed by their Masana Temples album), many will know of American singer-guitarist Ryley Walker whose reference points are in the experimental Anglo-folk of Bert Jansch, Tim Buckley and John Martyn (and of course Nick Drake) as well as Astral Weeks-era Van Morrison (alluded to on his Primrose Green... > Read more 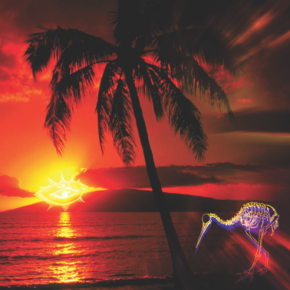 The mighty Salmonella Dub out of Christchurch who, alongside Pitch Black, paved the way for dance-electronica and magnificently produced soul-infused dub-dance were trailblazers. Without them the path for the likes of Fat Freddy's Drop, Black Seeds, Shapeshifter and many others might have been more difficult. After a dozen or so albums, many EPs and scores of remixes down the decades... > Read more 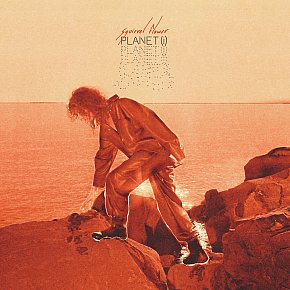 From time to time Elsewhere will single out a recent release we recommend on vinyl, like this one which comes on orange vinyl, has an eight-page booklet of lyrics and offers a download code . . . . This second album by American Ella Williams (aka Squirrel Flower) is one of those slow-grow albums which exists between alt.folk and indie.rock as she and her small band explore cold fury,... > Read more 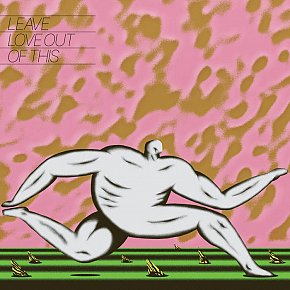 Despite more than a decade of recording, touring (locally and internationally) and a Silver Scroll nomination for songwriting, Whanganui-based Anthonie Tonnon – who first appeared as Tono and the Finance Company – seemed destined for that netherworld reserved for “critics' favourite”. Yet his music has never been especially difficult or challenging. Yes, along... > Read more 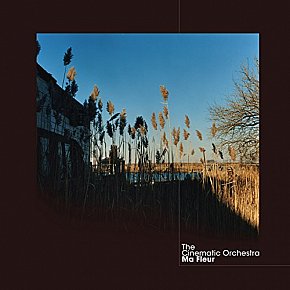 From time to time Elsewhere will single out a recent release we recommend on vinyl, like this one which is a double album on clear vinyl in a gatefold sleeve with three bonus tracks . . . .   Although the great soul singer Fontella Bass appears (with great restraint) on a couple of tracks on this widescreen, evocative and yes, cinematic, 2007 album, the real attention in the... > Read more 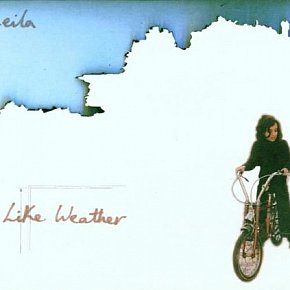 Were it not for the chance discovery of an Uncut magazine from earlier this year we would not have known about this album from '98 by the Iranian-born, London-based electronica artist Leila Arab. This was her debut – recently reissued on vinyl – and Uncut singled it out in a Rediscovered column. Like some submerged or subterranean slo-mo trip-hop compilation where each track... > Read more 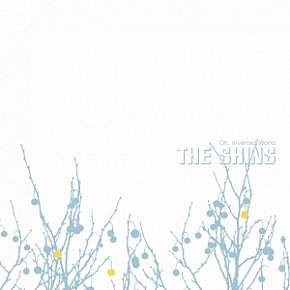 Within three months of the release of this sometimes but only occasionally delightful, joyful, retro-referencing and slightly skewiff debut album by Albuquerque's four-piece the Shins, the world was indeed inverted when the Twin Towers fell. In those days before the darkness descended, it was mid 2001 and multi-instrumentalist/songwriter and singer James Mercer was a pop craftsman with his... > Read more 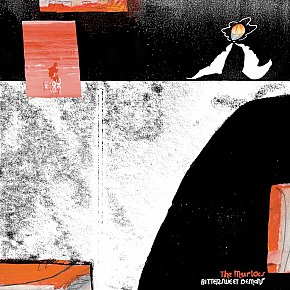 Been finding it hard keeping up with Melbourne's King Gizzard and the Lizard Wizard (closing in on 20 albums, their most recent Butterfly 3000 finding them moving into synth-rock) . . . then try this off-shoot band? The Murlocs are helmed by KG's Ambrose Kenny-Smith with fellow Lizard Cook Craig (guitars) and they are a more straight-ahead power-pop band (with dirty blues harmonica when they... > Read more 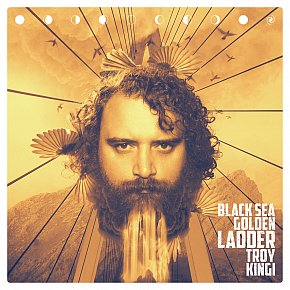 With his new album Black Sea Golden Ladder, Troy Kingi turns towards the home stretch of his ambitious 10-10-10 series: 10 albums in 10 different genres in 10 years. This album – a collaboration with co-writer, producer and multi-instrumentalist Delaney Davidson, written and recorded as part of Kingi's Matairangi Mahi Toi Artist Residency in Wellington -- finds him at the... > Read more 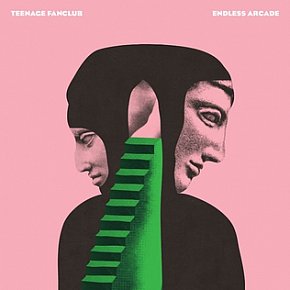 The Fannies journey was always one worth following once they established themselves at the midpoint of classic British pop and American power-pop (Big Star and the early Byrds key references) with their Bandwagonesque album in '91. They grew and developed in interesting (if not always successful) directions but in advance of their Powerstation show in Auckland in 2019 we were pleased to... > Read more 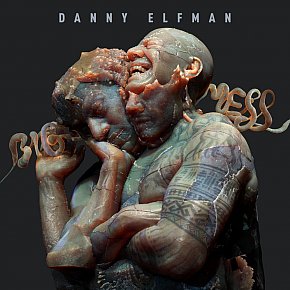 If there were an apartment block for soundtrack composers, like the old Brill Building of songwriters in New York City, the penthouse suites would have long-term residents like Hans Zimmer (Gladiator to Kung Fu Panda), David Arnold (the recent Bond franchise among others), James Newton Howard (rom-coms to Peter Jackson's King Kong), Hildur Guðnadóttir (A Hijacking, Sicaro, television's... > Read more 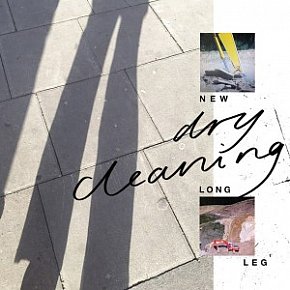 If the immediate acclaim heaped on The Strokes when they emerged two decades ago taught us anything it was to be wary of middle-age and older white male rock critics who heard in them the formative music of their own youth (New Wave/Lou Reed?New York swagger) and therefore anointed the band with some strange notion of authenticity. The Strokes were fun, but accusations... > Read more 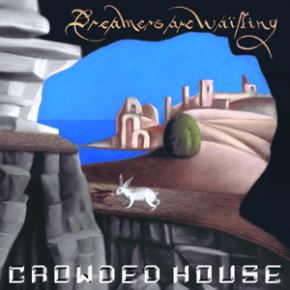 From time to time Elsewhere will single out a recent release we recommend on vinyl, like this one which comes in a gatefold sleeve with a lyric booklet . . . .  Many years ago Neil Finn observed that bands had a natural life-span: The Beatles, Split Enz, his own Crowded House which played its farewell concert in November 96 at the Sydney Opera House to over 200,000.... > Read more 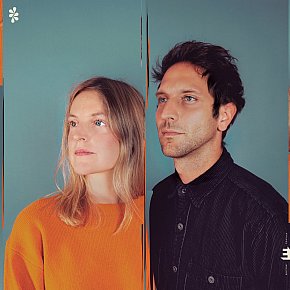 Neatly uncategorisable, this album fronted by the British duo of singer-songwriter Lauren Kinsella and producer/keyboardist Chris Hyson have found a place between folk-pop, electronica and spoken word which is lush, warm, mysterious and somehow also lands them in the jazz category. Here with additional piano, sax, drums, guitar and violin they weave a sonically layered tapestry of multiple... > Read more 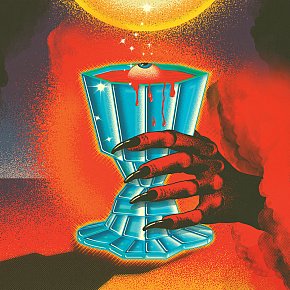 A decade before the ascension of Our Lorde to Grammy heaven, one of our most successful musical exports were the hard rocking Datsuns out of Cambridge. In the late 90s and early 2000s they opened here for Sweden's Hellacopters and the White Stripes, and with Auckland's similarly-inclined D4 presented a formidable double bill of energetic thrash, rock and youthful enthusiasm. The Datsuns... > Read more 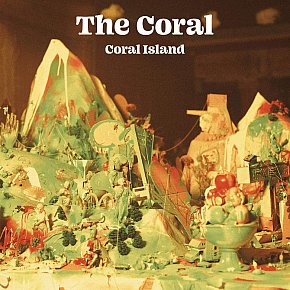 From time to time Elsewhere will single out a recent release we recommend on vinyl, like this one which is a double album in a gatefold sleeve with lyric booklet of the linking spoken word passages . . . .   At this geographical distance from the UK it has always been the fact that we are familiar with those at the top of the British pop iceberg (Oasis, Blur, Pulp, Elastica... > Read more 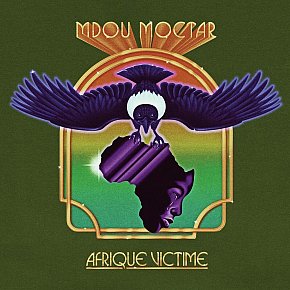 Remarkably, it has been more than 15 years since Elsewhere started to write about what has been called “desert blues” or “Sahara blues” out of the Tuareg (and beyond) musicians from the sub-Sahara (and beyond) region of West Africa. Back then we picked Etran Finatawa and Tinariwen albums among our best of the year (and twice more since for the latter's subsequent... > Read more 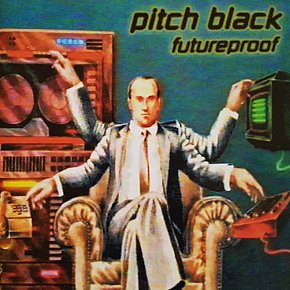 From time to time Elsewhere will single out a recent release we recommend on vinyl, like this one . . . The electronica duo of Mike Hodgson and Paddy Free have done a remarkable job of keeping their pretty damn wonderful catalogue alive despite Hodgson longtime domiciled in the UK and Free still in Auckland. They have released new albums, rarities and remixes, and more recently... > Read more