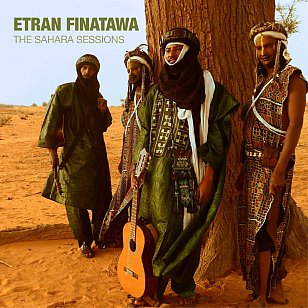 Since the emergence of desert blues from the sub-Sahara regions a decade ago through Etran Finatawa, Tinariwen and the often overlooked Malouma (a woman who really rocks), the genre has seen a new generation come through (Tamikrest, the singer-songwriter Bombino), artists going solo (Alhousseini Anivolla of Etran Finatawa with the excellent Anewal/Walking Man), offshoots (Terakaft) and numerous compilations.

Getting mighty crowded out there, which might explain why this seminal band – with Anivolla back in the ranks – took themselves off to animal skin tents in the desert, literally, to record these improvised songs which ride mesmerisingly on rippling electric guitars and calabash rhythms.

Musical visitors who dropped by were spontaneously included.

Certainly there has been some subsequent studio polishing and mixing but with handclaps, ambient sounds and the vocalists closely miked, this has an authentic intimacy which some recordings of desert blues bands haven't had.

And as they sing of the divisive politics of their region (liner notes get you across the line) there is a palpable sadness, offset by the joyous laughter and singing of children on Bakuba.

An up close and personal session of the kind we haven't heard for a while in this hypnotic genre.

For more on Etran Finatawa at Elsewhere including an interview go here. Check the clip below for an insight into this excellen album. 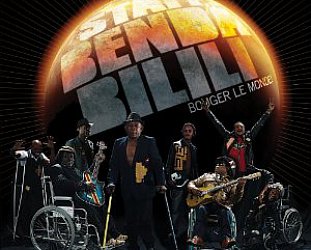 Recently while looking out music for a DJ night of African music I played dozens of tracks at home back-to-back searching for the best sounds . . . and one thing became very clear. Most of this... > Read more 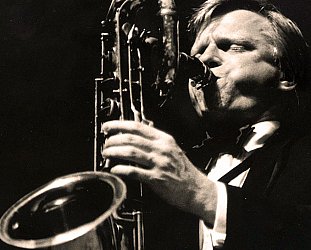