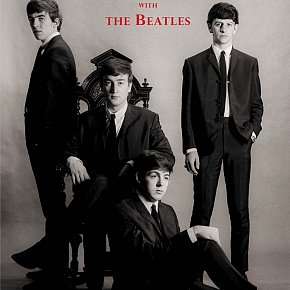 When the doco on Amy Winehouse came out it was hardly a surprise that there should be so much footage of her as a child, teenage performer and aspiring singer in the many years before she became famous. She, as with anyone born after about 1970, is of the generations when parents and family had cheaper and portable video cameras. Previous generations of parents and family might have had... > Read more 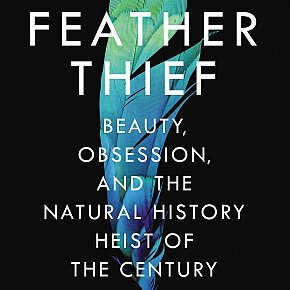 When the refugee advocate-turned self-appointed sleuth Kirk Wallace Johnson finally got to meet his quarry – a master thief called Edwin Rist –Johnson's wife expressed fears for his safety. After all, who really knew what this young American would be like now that he had been tracked down in Dusseldorf? But, said Johnson to Marie-Josie, shrugging the possible danger off,... > Read more For someone who can be prickly in interviews, defensive when criticised and whose private life has been off-limits, Paul Simon offered rare and unfettered access to longtimeLos Angeles Times music critic Robert Hilburn for this account of his life from childhood to this year. In more than 100 hours of interviews over three years, giving permission for Hilburn to speak with his friends, (Art... > Read more 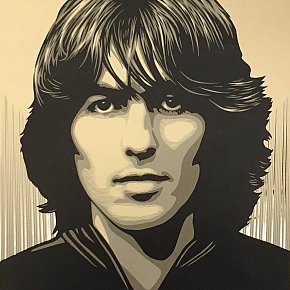 When George Harrison's slight autobiography I, Me Mine was first published in 1980 as a limited edition hardback his onetime friend John Lennon was livid. He said George had barely mentioned him (true, just 11 single references in about 80 pages of text, and there in only half a dozen of the many photos) and Lennon was angry that the kid he got into his band would be so ungrateful. But... > Read more

When 77-year old Bob Dylan plays two concerts in New Zealand in August – Auckland on 28, Christchurch two nights later – it is hard to fathom who might turn out to see him. There will be the loyalists who will enjoy and decode for days if not months what he does, and no doubt the curious who think that – despite dire warnings he can no longer sing as he once did, mostly... > Read more 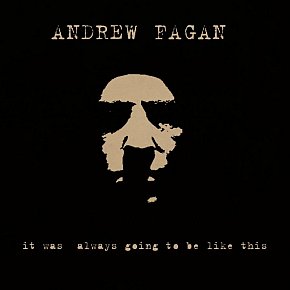 Outside the circle of poets and writers from academia and creative writing courses anointed by a cabal of similarly inclined critics, there have always been those who find their audience by a more direct route, by a clear and unmediated connection with the broader population. In this group we have, however unfashionable and even reviled he might be today, novelist Barry Crump, and of course... > Read more 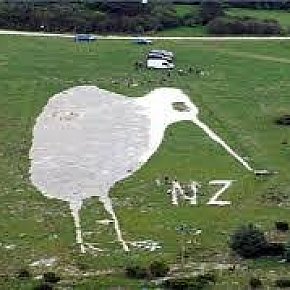 THE BULFORD KIWI; THE KIWI WE LEFT BEHIND by COLLEEN BROWN

The question is very simple and so should the answer be, but let's ask it anyway. When World War I ended with the armistice on November 11, 1918 what happened to the thousands of New Zealand soldiers – around 40,000 stationed in Europe and Britain – who had left their homeland to fight and were now still in Europe? The answer of course is obvious: They came back home.... > Read more 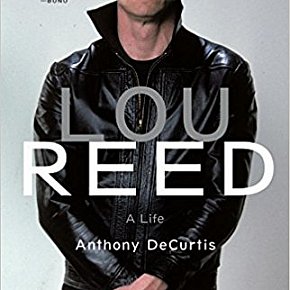 Lou Reed used to say that people would boast about being insulted by him. Not this guy, I twice declined the opportunity to do a phone interview with him because . . . Well, it was the late Eighties and mid Nineties and he wasn't just cantankerous about his obvious genius not being recognised but also would subject interviewers to some interrogation before... > Read more The cover is awful, the subtitle misleading (“The Larger Than Life Story of Meat Loaf”) and writing by the prolific rock journalist Mick Wall sometimes reads like a potboiler knocked off at speed. But for all that, and especially for those who don'y know the backstory of the fraught relationship between Meat Loaf and songwriter/creative director Jim Steinman, this is a... > Read more

Paradise by the Dashboard Light 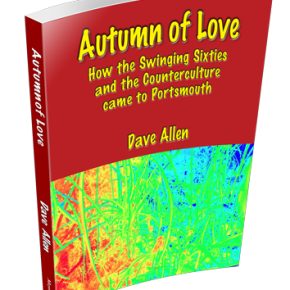 Anyone who has been lucky enough to visit pop music museums and exhibitions around the world – and Elsewhere as seen them in Tokyo, London, Seattle, Sweden and Oslo – will attest to how quickly trends in popular music travel. Within weeks of Elvis breaking out in 1956 there were copyists and those adopting rock’n’roll in Mexico, Whakatane, Tokyo, Scandinavia and... > Read more Sometimes when I am talking to my university students about the rise of rock'n'roll in the Fifties – the first musical genre to specifically target teens – I tell them, just to get their attention again, that my parents were never teenagers. They look bewildered and so I explain: my mother in Scotland left school at 14 and my father in this country at 15, and both went to... > Read more 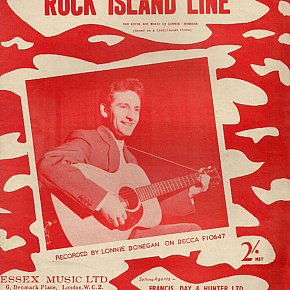 As with so many historic moments, at the time it was mundane . . . but became culture changing. This one was something as ordinary as this . . .  By all accounts July 6, 1957 was an unseasonably warm day in Liverpool, even for summer. It was the time of galas, garden parties and fetes. In the middle-class suburb of Woolton, St Peter's church was hosting a popular fete... > Read more 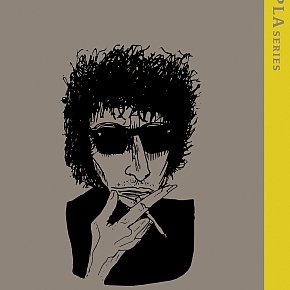 Someone clever and possibly French once said something along these lines: the truest response to a work of art is to create another. In a slight variant of that idea, this collection of astute and sharply observed poems is Christchurch writer/teacher Holman's response to Bob Dylan and the man behind the music, but just as often the myth and the mystery of Dylan's art which has... > Read more Well, someone had to be crazy enough to do it, to rollerblade the length of New Zealand. And that task fell to the self-appointed Matt Earle and his pal Josh who cracked onto this somewhat hare-brained scheme – they began at the start of winter and Josh particularly had few skills on the wheels – but they did have the smarts to film their adventure. Their seven-part... > Read more Presented like a piece of jazz – themes laid out and explored, then space for soloists to let their distinct voices be heard – this tight 240-page paperback is an important and very welcome addition to the small body of literature on recent New Zealand jazz. Chris Bourke's excellent Blue Smoke; The Lost Dawn of New Zealand Popular Music 1918 - 1964 and the University of... > Read more 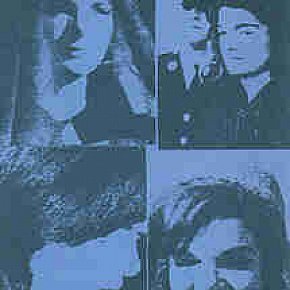 Writers of trashy, salacious and titillating novels about the rich and famous -- Jackie Collins comes to mind -- must despair when biographies appear which reveal the moneyed and mediocre to be more tawdry, venal and sleazy than even those of their vivid imaginations. Consider this litany of sexual intrigue and incestuousness from the higher realms of power: President John F. Kennedy had an... > Read more Although they are never going to challenge the unassailable supremacy of cookbooks and the lives of people who play sport for money, there has been a discernible increase in the number of books about New Zealand music in the past few years. It's almost as if publishers have belatedly realised what most others know: that popular music has great stories, odd characters and an important... > Read more 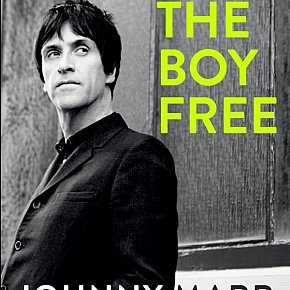 Sometimes a simple, bare fact can make you stop dead. Like this one: Johnny Marr was 23 when the Smiths broke up. As he writes in this unadorned and often flatly emotionless autobiography, “I had no idea what I was going to do”. It's a measure of the depth and detail of this 420 page book that the first third is of his life before the Smiths formed in '82, the central... > Read more This may be the silliest, most obsessive but singularly important book on New Zealanders' music listening and buying habits in the Sixties ever written. And it is just lists. But what Freeman has done is, by using an interesting mathematical formula (more of that in a minute), determined just what the top selling singles were – even in the era before the charts started in... > Read more 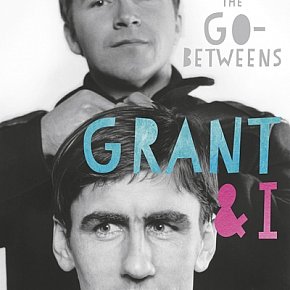 In his delightful if lightweight film That Thing You Do, director Tom Hanks puts at the centre of the story a Beatles-inspired pop band in the Sixties. In their search for a name they hit on “the Wonders”. But in a bid to be different they spell it “the Oneders”. Which works for them. But not for outsiders. A promoter pronounces it “the... > Read more

Slow Slow Music, by the Go-Betweens