There's the old observation that for most people history began with the first thing they remember, like in Billy Joel's song We Didn't Start the Fire which is just a baby-boomer litany of names and events which push emotional buttons. Clearly Joel was of the persuasion that his generation did start the fire. You would however be forgiven for thinking not much in the way of New Zealand... > Read more There are many excellent and insightful biographies of musicians around these days -- among them Mark Lewisohn's recent Tune In about the Beatles which at 900 pages only gets you to the start of 1963, Nick Tosches' bios of Dean Martin and Jerry Lee Lewis, James Kaplin on Frank Sinatra, or Sylvie Simmons' superb account of the complexities of Leonard Cohen. So serious readers are allowed to... > Read more 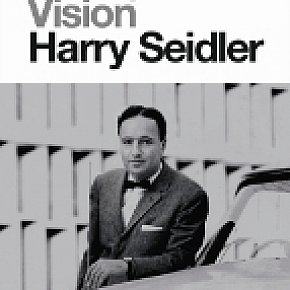 While there is no denying the iconic status of the Sydney Opera House which was formally opened 40 years and is now a UNESCO World Heritage site, it would be much harder to make the case that its designer Jorn Utzon from Denmark made much of an impact on the Sydney skyline. Certainly not as much as his friend Harry Seidler who was a great supporter of Utzon whose fraught tenure on the... > Read more At the height of Beatlemania when they realised the earning power of their songs, John Lennon and Paul McCartney would, according to the latter, sit down and say, “Let's write a swimming pool”. And when Sammy Cahn (1913-95, lyricist for scores of Broadway and Hollywood songs) was asked which came first, the words or the music, he always quipped, “the phone... > Read more Although he might no longer be doing autographs for fans, Ringo Starr sat down and signed all 2500 copies of his limited edition book Photograph for Genesis Publications. Another in Genesis' long line of high-end productions, Photograph -- cannily named because it was also one of Ringo's biggest solo hits -- comes as a 300-page leather-bound hardback in a special case and contains hundreds... > Read more 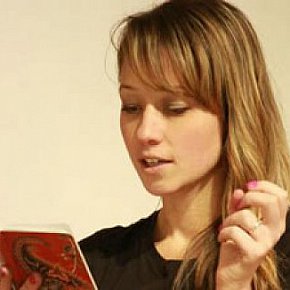 Auckland's Southside Arts Festival is a showcase and shop window for talented artists of all persuasions from South Auckland, among them the young poet-spoken word artist Grace Taylor whose debut collection Afakasi Speaks will be launched at Fresh Gallery in Otara on Saturday Nov 2, 7pm. Taylor, co-founder of the South Auckland Poets Collective and the Rising Voices Youth Poetry Movement,... > Read more As a coming-of-age story, this first novel by a young Australian writer would doubtless alarm those who quickly leaped to condemn Ted Dawe's Into the River, which recently won this country's Young Adult Fiction award. Mackenzie's floridly-written book has the pretty young-teen Charles Fox from a rural property in West Australia nervously off to a city boarding school where – on... > Read more 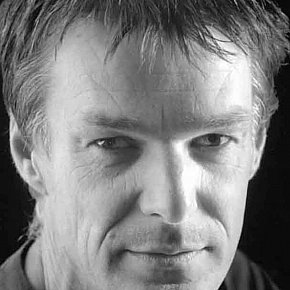 If you're a fan of MasterChef and have glossy recipe books on your shelves, then Melbourne's Wayne Macauley has a novel for you. If you despise the current overload of television cooking shows and obsession with food he's got exactly the same one. Macauley's The Cook – which won the inaugural 2012 Most Underrated Book Award in Australia – has been hailed as a brilliant... > Read more NOTHING GOLD CAN STAY by RON RASH

Being praised by, among many others, Daniel Woodrell – the author of the bleak Winter's Bone which was made into a suitably monochromatic and emotionally grim feature film – is indicative of where Ron Rash's fiction lies on the graph. Woodrell's novel was set in the Ozark's where characters were haunted by methamphetamine addiction and poverty, Rash's sometimes not... > Read more Under a title which becomes increasingly ambiguous as his cleverly structured narrative gets deeper and darker (night? limbo?), American writer Porter has crafted a novel of emotional insight, increasing tension and a story which pulls the reader into unusual but always credible family circumstances. Porter lets details of a pivotal incident seep slowly through the narrative, the... > Read more 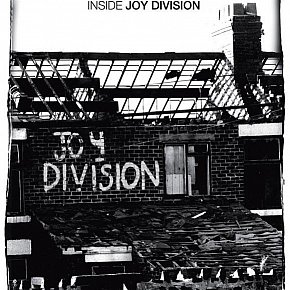 Over eight and half hours in a box of eight discs, here Joy Division bassist Peter Hook tells his own story -- and his own meat'n'potatoes version of the band's career -- which is compellingly grim, cold and a catalogue of failures, fights (with the audience, and within their early audience), hopeless recording sessions and mistake after mistake as they joined the punk excitement and, like so... > Read more

He's Possessed by the Devil, That Twat Told with all the enthusiasm of a man on his third beer at the barbecue, Cameron recounts his free-wheeling globe-trotting adventures after deciding, at 23, to see all seven continents before he was 30. Like a passport-carrying Sam Cash from Barry Crump's stories, Cameron from Nelson offers the kind of backpacker, thumb-out yarn which should have considerable appeal for the Lonely... > Read more On the eve of his first tour as a musician in 1970 a nervous Leonard Cohen -- aged 34, an acclaimed poet and novelist itinerant between hometown Montreal, the Greek island of Hydra and New York's Chelsea Hotel – requested a mask be made for him to wear while performing. One of his own face. As biographer Sylvie Simmons – astutely unpicking Cohen's life, lyrics, poems and... > Read more 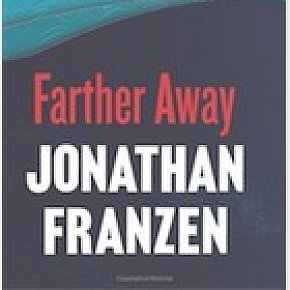 Although Jonathan Franzen's publishers would be happy to see anything from their massive-selling and award-winning author (The Corrections, Freedom), there might have only been muted applause and very few high-fives in the boardroom when Farther Away was rolled out. It is a shapeless grab bag of recent writing and talks which includes a few book reviews, some digressive think pieces, what... > Read more When, in 2008, Britain's Mail on Sunday identified who it thought to be the anonymous stencil artist Banksy, there were numerous complaints. “Why have you done this? I don't understand,” wrote one disgruntled reader. “You have ruined something special.” As Robin Barton, owner of Bankrobber Gallery which sells Banksy prints, said, “People really don't want... > Read more 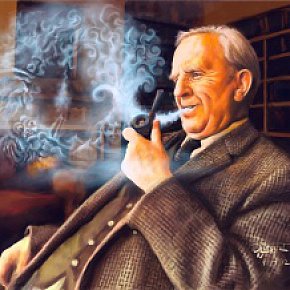 John Ronald Reuel Tolkien wasn't much of a writer -- not in the technical sense of being a stylist anyway. His characters were flat and archetypal, and they often stood for something, rather than just being. Well, that's what some in the literary establishment believe. They also say he drew the maps in his books to compensate for his lack of literary skills. But as with J.K. Rowling... > Read more 1912: THE YEAR THE WORLD DISCOVERED ANTARCTICA by CHRIS TURNEY

In late September, one of the world's biggest aircraft started ferrying a few hundred scientists and support crew down to Antarctica, once a remote frozen wasteland at the bottom of the planet. These days almost 50 nations – Korea among the most recent – are represented down there, you can explore it on Google maps, and regular visitors include writers, artists,... > Read more Any thinking American who read Generation Kill, Evan Wright's remarkable account of being an embedded journalist with an advance group of Marines during the 2003 invasion of Iraq, would immediately consign the notion of military heroes to the grave. Here was a modern American army unit, hyped up on testosterone, video game culture and pure caffeine, involved in a shapeless war and... > Read more 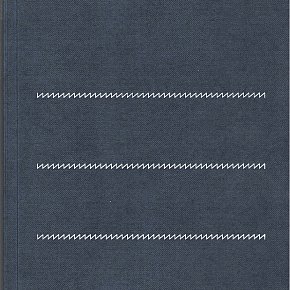 Although New Zealand has a comparatively short history of original and indigenous music (outside of waiata, of course), there has also been a significant tradition of experiment in sound, which in one direction we might date back to Douglas Lilburn's work in the mid-Sixties when he founded Victoria University's electronic studio. From that lineage came the likes of John Rimmer, John... > Read more All across the Pacific, South East Asia and in fact anywhere warm, cheap and exotic to Europeans, there are men – and sometimes families – who have washed up and are foundering in places which once beckoned as an escape from their previous lives. But those palm-lined white sand beaches, vibrant marketplaces, cheap drinks and lazy days enjoyed on a holiday can take on darker... > Read more