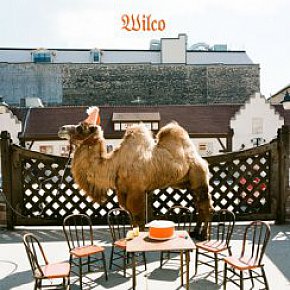 Although widely regarded one of the great rock bands Wilco -- the vehicle for singer-songwriter Jeff Tweedy -- had its origins in the Illinois-based band Uncle Tupelo which drew from post-punk rock and alt.country music equally. High school friends Tweedy and Jay Farrar steered Uncle Tupelo from the late 80s up to the acrimonious break-up in ‘94. They ticked off four critically... > Read more Elsewhere has already made the case for Bruce Springsteen's 1982 Nebraska as an Essential Elsewhere album. It was not only a great album but a turning point in his career: it allowed him to step away from the bombast and hype and become a singer of depth and longevity outside of rock's over-hyped expectation. That he followed it up with Born in the USA was another matter. But by going... > Read more

Joy Division's debut album, for the sound of Martin Hannett's production alone, changed the way people thought about music in the post-punk era. Here was glacially smooth and dark music with theatrical intent and a poetic sensibility. It sounded astonishingly gloomy (lines like "where will it end" and "she's lost control again" leap out at you) but Hannett's spacious... > Read more 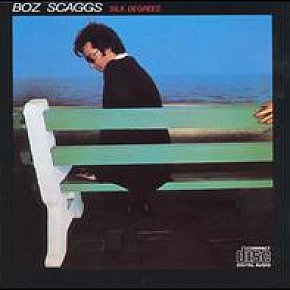 These days singer/songwriter Boz Scaggs is more of a jazzman -- as witnessed by his album Speak Low of 2008. But in the mid Seventies, in those days just before disco started turning into a formula and a cliche, he made some beautifully soulful dance-pop which was not only radio-friendly but was subtle, understated and tasteful. He'd come a long way from the folk album he recorded in... > Read more 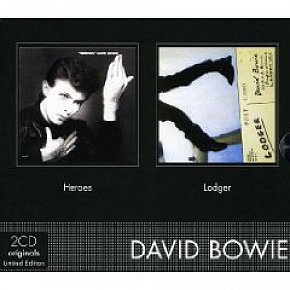 David Bowie: Heroes/Lodger (EMI) While there's an easy case to make for Bowie's Low and Heroes albums to be in any Essential Elsewhere collection, Lodger from '79 -- his more difficult third album in "the Berlin trilogy" which he made with Brian Eno -- has always been overlooked or dismissed. Certainly it lacks that sudden directional change which its predecessors had (from... > Read more

David Bowie: Move On (from Lodger)