With the enormusly popular Foo Fighters about to descend on New Zealand again -- riding the back of their most successful if familiar-sounding album in years, Wasting Light -- it seems timely to go back to where their story began in the mid Nineties . . . with this debut which was a Dave Grohl solo project in effect. In my review of Wasting Light I suggested this was the album -- and... > Read more 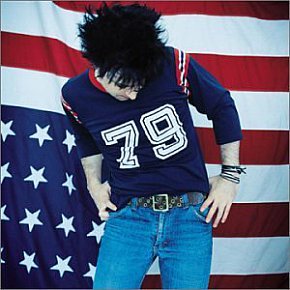 With a new album by Ryan Adams due in a month (Ashes and Fire) some might wonder why this guy holds such a powerful place in many people's affections. After all he -- Prince-like -- became so prolific for a while he was impossible to keep up with a pain for record company. Many lost track of him. But the five star Gold from exactly a decade ago is perhaps all the convincing any doubters... > Read more 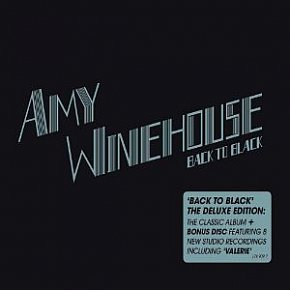 If you were one of the few who didn't buy Amy Winehouse's second album Back to Black on release in 2006 you doubtless picked it up when it came out as an expanded edition a couple of years later. Or, failing that, picked up the four-CD box set which coupled the expanded version with her debut Frank and some extra tracks which accompanied that reissue. And if you failed on all those fronts... > Read more THE BARGAIN BUY: Frank Sinatra: In the Wee Small Hours

As with jazz artists such as Miles Davis, John Coltrane and Thelonious Monk who had complex careers, so too Frank Sinatra poses a problem for beginners. Where to start? Let's make it simple. You start right here with this album from 1955. In the Wee Small Hours -- only Sinatra's second album, he'd been recording for years but the LP format had only just arrived -- has it all: great... > Read more The Dr John of today -- 71 in November -- is in many ways a very different musician to the one which emerged in the late Sixties, and that's probably a good thing. If he'd kept on styling himself as Dr John the Night Tripper and come on with his shaking stick, voodoo beads and crazy capes (in the manner of Screamin Jay Hawkins) he would have increasingly looked like a parody of himself.... > Read more It's widely acknowledged that Columbia really didn't know what to do with the young Aretha Franklin -- although it is a convenient myth that she didn't record much for them worth hearing. But it is certainly true that when she moved to Atlantic in '66 at age 24 and came under the tutelage of Jerry Wexler she found her voice as the finest female soul singer of her generation. Her first... > Read more 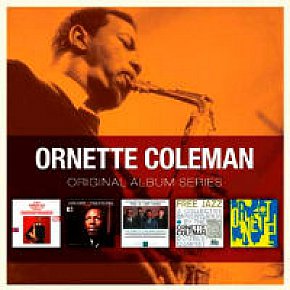 The great saxophonist/composer Ornette Coleman never seems to have been in any doubt about how he might influence the course of music: the title of his first album was The Shape of Jazz to Come (an Essential Elsewhere album here) and that was followed by Change of the Century. Then there was the bald assertion of This is Our Music, his ground-beaking double-quartet recordings under the... > Read more The point of the on-going weekly Bargain Buy suggestion is not just to direct readers to fine music going cheap, but to also encourage you to take a chance on an unknown or only vaguely familiar name because the album(s) recommended are . . . yes, cheap. A perfect example is this five CD set by Margie Joseph out of Mississippi whose pedigree was impeccable. She grew up on the church, did... > Read more

I'll Take Care of You 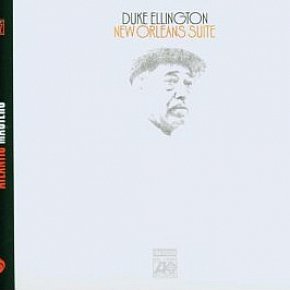 Recorded in 1970, the same year in which Ellington played in New Zealand, this suite of distinctively separate but integrated pieces is -- according to Brian Morton and Richard Cook's Dictionary of Jazz on CD -- "arguably the final masterpiece . . . Ellington looked to create another of his quasi-historical overviews here, but there was no commentary, just a sequence of intensely beautiful... > Read more

Thanks for the Beautiful Land on the Delta 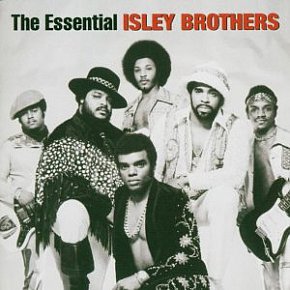 The great Isley Brothers out of Cincinnati have hardly received their due by rock and pop writers (although they were inducted into the Rock and Roll Hall of Fame in '92). Yet they crafted some of the sassiest, slippery and and most sexy funk-rock'n'pop of their era, which was long. They first troubled the charts in '59, were dominant if not always commercially successful in the late... > Read more

This Old Heart of Mine To be honest, I didn't get the appeal of Abba (beyond the obvious pop hooks) until the darkness in some of their songs was explained to me by Chris Knox -- whom I had never taken to have had much interest in them. I was wrong and he was enthusiastic -- and I still don't fully get it. Certainly you can scan their song titles and get melancholy (Another Town Another Train, Disillusion, People... > Read more 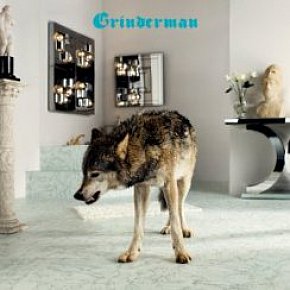 Nick Cave has been very clear that Grinderman is not some side-project from the Bad Seeds, but nor is it a sort-of-solo-project-with-pals or an extension of the early Bad Seeds' darkly malevolent work. It might be angry, blues-based and gloom-laden, but it also isn't a parody. It is . . . Grinderman. And to prove it, after their crazed, funny, sometimes scary debut album, they came... > Read more When this live album and tour film was released a couple of years back it trailed some approving critical reviews but seemed to be greeted with less enthusiasm by White Stripe fans, some of whom I guesed had arrived late to the band. In retropsect this is more interesting than it seemed at the time because within a year Jack and Meg were increasingly going their own ways and not longer... > Read more

The White Stripes: I Just Don't Know What To Do With MYself Writing parody songs is harder than it seems -- one Neil Young is possible but then try for Neil Diamond, the Bee Gees, Hendrix etc. Yet the Flight of the Conchords accomplish it with what seems an effortlessness, which just shows how smart they are. This album was given a major review at Elsewhere on release (here) so we needn't go over the ground too much. Other than to observe how the... > Read more

The Flight of the Conchords: Rambling Through the Avenues of Time 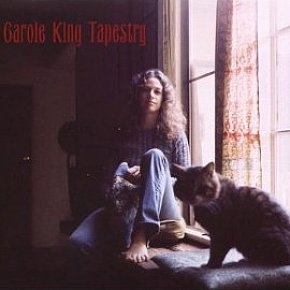 The literary term "roman a clef" refers to a novel which is a thinly disguised story based on real events, and maybe we could also use it in the context of film and telelvision. Certainly the '96 movie Grace of My Heart by Allison Anders -- which starred Illeana Douglas as a jobbing songwriter turned solo singer -- followed fairly closely the career of Carole King who started out... > Read more 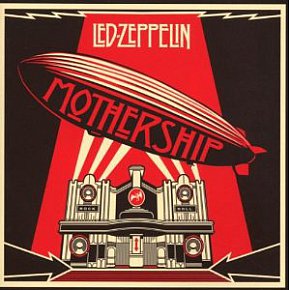 When this double disc of Led Zeppelin arrived in '07 there were the inevitable arguments from fans about what had been unfairly excluded . . . and certainly their Anglofolk inclinations and some of their essential blues (notably Gallows Pole) might have been there. But . . . This was always going to err toward the band's classic rock and, as chosen by the three surviving members, these... > Read more With a new Emmylou Harris album about to be released -- does an Emmylou album "drop"? -- it is timely to look briefly at this five CD set of her early solo albums. It skips past her work with Gram Parsons of course, and also her debut solo album Gliding Bird of '70 on the small Jubilee label but picks up her five Reprise albums from '75: Pieces of the Sky, Elite Hotel, Luxury... > Read more 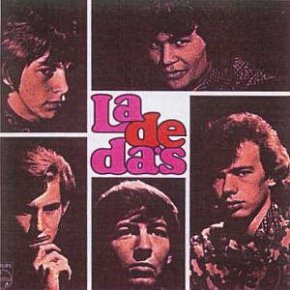 New Zealand may not have much of a lineage of purely politcal rock music, but there has always been a strong thread of social dissent. Punks certainly didn't invent songs about boring people living in the suburbs (there were dozens in the psychedelic era of course) and any number of mid-Sixties bands stood in opposition to whatever normal life might have beckoned. Among the greatest songs... > Read more

The La De Da's: On Top of the World What the most recent waves of ska revivalist don't quite get is, aside from the terrific beat, their mentor bands from the UK like the Specials and the Beat in the late Seventies/early Eighties (the first wave of ska revival) also nailed home some pretty important lyrics. Message songs in many cases. The Specials were in the vanguard of the two-tone look but also sang about teenage... > Read more

The Specials: A Message to You Rudy In the late Seventies, Tom Paxton was still appearing in rock encyclopedias. It was a time when rock was still close enough to some of its folk roots (post-Dylan) for him to still be relevant. These days Paxton -- now in his early 70s and still performing -- may seem just a footnote in rock (usually mentioned in passing with regard to Dylan's folk years in Greenwich Village) and of course... > Read more