As the sole proprietor of Elsewhere and a massive Bob Seger fan, I would never casually doubt My Bob-Man who sang "rock'n'roll never forgets". But Bob, in truth it does. For anyone who wasn't there for Bob Seger's exceptional period in the early Eightes when he articulated pre-Springsteen blue-collar rock'n'soul (outta Detroit in Bob's case) or his introspective songs on essential... > Read more It seems remarkable that for such an influential figure in soul and popular music, Otis Redding's recording career was actually a few months short of just four years, the time between his 1964 debut album Pain in My Heart and his death in December '67. His biggest selling album Dock of the Bay was released a year after his plane crashed and he hadn't really crossed over to white audiences... > Read more

I've Been Loving You Too Long 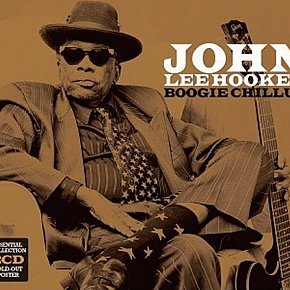 Anyone who still doubts the truth of the Muddy Waters song The Blues Had a Baby And They Named It Rock And Roll need only look at this double CD collection. Among the 50 songs are titles which became the proving ground for dozens of artists, notably in the British Blues Boom of the early Sixties: Dimples, Boom Boom, One Bourbon One Scotch One Beer, It Serves Me Right to Suffer . . .... > Read more

I Can't Quit You Now Blues Although they might have looked and sounded more tame than their counterparts who followed in the mid Sixties, the late Fifties and the pre-Beatle years boasted any number of "guitar hero" figures, notably Link Wray, Hank Marvin (of the Shadows) and the many anonymous players in surf bands. Among them was Duane Eddy who scored huge hits with Rebel Rouser, Ramrod and the theme to... > Read more Although the Buzzcocks came through when punk kicked the doors down in the late Seventies, they were -- despite singer/writer Pete Shelley being inspired by seeing the Sex Pistols -- less of a punk band than a high-wired pop-rock band who carved out great slices of short, sharp songs with a real pop sensibility. That's perhaps why, when they still hit the touring circuit these days, they... > Read more

Without You (from All Set) 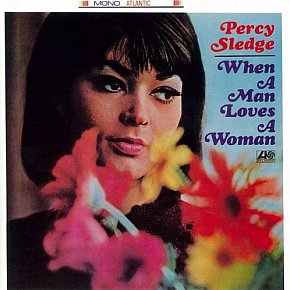 In his 1989 book The Heart of Rock and Soul; The 1001 Greatest Singles Ever Made, the American writer Dave Marsh has the title track of this album in at #31. That's more than 100 places higher than Born in the USA, My Generation and the Sex Pistols' God Save the Queen. Yes, it is that good. As Marsh notes, it is "barely a record at all. It's just a guy singing his song, sparely... > Read more

When She Touches Me This three-piece from Colorado got a long way and a lot of attention for their song Ho Hey of which I said at the time that you' bet Dublin bar bands would be learning it. It is annoyingly catchy but far from the best thing on this interesting album which has engaging stories and some songs which are considerably less cheerful than that boozy singalong. I also said this about the song... > Read more THE BARGAIN BUY: U2; ZOO TV, Live From Sydney (DVD)

Stadium shows like the recent Rolling Stones event at Auckland's Mt Smart Stadium have become familiar enough for their massive side screens, great sound and integrated lighting effects (not to mention fireworks). They are entertainment spectacles but in many ways -- because the music and the lights have to be so synchronised -- that they don't really offer a frisson of excitement at the... > Read more 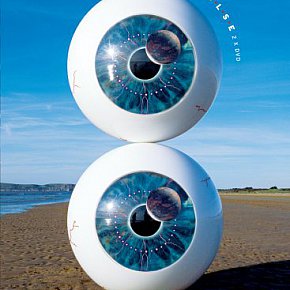 With Pink Floyd in the news again (or at least the remaining two) for the farewell album The Endless River here's an interesting flashback (to when they were three). Here across two discs is them filmed live at Earls Court, London in 1994 with additional features (video clips, interviews etc) and a variety of audio set-up options. This was when they were visually impressive with... > Read more Here's my theory about the early acclaim afforded the latest Tom Petty and the Heartbreakers' album Hypnotic Eye. Word went out -- from Tom? - that this was a real rocking return to their classic period and, on the evidence of just the first few songs (which are tougher than most of his recent work) the critical community lined up behind Rolling Stone writer David Fricke and his ilk who... > Read more When the great bass player Jack Bruce died a fortnight ago his life was sadly, but inevitably in these days of tweets and soundbites, reduced to just the few years he was with Cream. That he had quite a brilliant jazz career (with the likes of Carla Bley, check out his extensive catalogue on the CMP label in the Nineties), innovative solo albums (Harmony Row from '71 is especially... > Read more Here's one of the budget price gap-fillers for your collection, the Crowded House debut album from '86 and Woodface from five years later when Tim Finn briefly joined brother Neil in his band. That first remains one of the most impressive pop-rock powerpop debuts by any artist and contains the sublime hit Don't Dream It's Over alongside favourites such as Something So Strong, World Where... > Read more 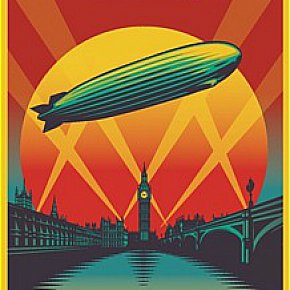 Here's a very timely Bargain Buy for you . . . because later this week we shall see the release of the next two Jimmy Page remastered Led Zeppelin albums. We've had the first three, now here comes ZoSo/IV and Houses of the Holy, each in a version with an additional disc of alternate mixes etc. And as you may see also at Elsewhere, Jimmy Page's photographic autobiography is now... > Read more For reasons which Elsewhere could never quite understand but tried to explain here, the incredibly talented Del Rey drew derision from many quarters. That's what happens when you read the gossip, look at the photos and maybe even get your age/gender bias into overdrive. One listen to her album Born to Die from 2011 and you knew you were in the presence of a considerable... > Read more With the next installment of Bob Dylan's Bootleg Series in November being a six CD set of the original and famously bootlegged "basement tapes" recorded in '67, and an all-star line-up (Costello, Jim James, Marcus Mumford, T Bone Burnett and others) recording some lost Dylan lyrics from around the same fruitful period, it might be time to do some homework in preparation. For those... > Read more In the course of a long and good-humoured interview some years ago, John Fogerty of Creedence told me that back in their heyday his pals in hippie-era bands would note enviously that CCR could get on radio and they couldn't. Even hippies wanted to get onto radio playlists, but at the time seven and eight or 15 minute songs didn't have a chance. But Creedence . . . Fogerty wrote... > Read more

Run Through the Jungle 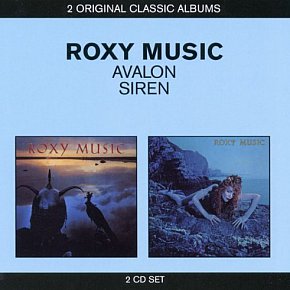 While it is only right and proper to acclaim the first two Eno-period Roxy Music albums as their finest for the innovation and sheer gall of their arthouse conceit, it is also unfair to dismiss their gleam-sheen later period covered by these two albums. Siren from '75 (and that's singer Bryan Ferry's then gal-pal Jerry Hall on the cover) found Ferry reconfiguring their sound down to more... > Read more

While My Heart is Still Beating Of course, no one in their right mind would pretend that the formative seven years of the Kinks would believe that this 17-song collection could somehow be "The Best of The Kinks". In those years they went from their fuzz-r'n'b garageband stuff like You Really Got Me to their intellectually-framed post-concept albums like The Village Green Preservation Society and Arthur. But... > Read more When people asked me what I thought about Hall and Oates coming to New Zealand in 2012 I didn't know what to say. I missed their career mostly and when I did finally tune in, it was well after their heyday. And I came from an odd angle, having heard Hall on the '79 Exposure album with Robert Fripp I finally decided to check them out beyond the blue-eyed soul I'd heard sometimes on radio.... > Read more Elsewhere is on record as saying one of the most memorable and exciting rock concerts in our opinion was Cheap Trick at the Auckland Town Hall in '79 when they were at the top of their fame. They had three great albums behind them, the terrific Live at Budokan and their new studio album Dream Police burning in the present and a future of power-pop mixed with a tongue-in-cheek attitude (if... > Read more