It always gives Elsewhere special pleasure when one of our Essential Elsewhere albums turns up going cheap, and possibly never more so than in the case of this Neil Young album from '74. The album remained unavailable on CD until a decade ago but longtime Young fans circulated burns from the vinyl for many years. It is a deep and dark album, fairly cynical you might say and contains some... > Read more 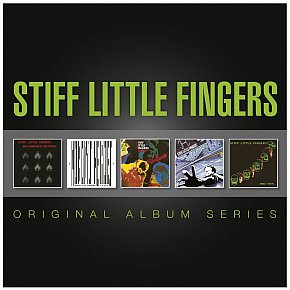 A few years ago while we were in Belfast one of the local identities, a well-known taxi driver Billy Scott who was taking us around, stopped to point to a door down an alleyway where he said the Undertones first recorded. But he moved on too fast for me to snap a picture (got Van Morrison's doorway at his childhood home though) but it wasn't much of a door anyway. At the time of the... > Read more Curious how some artists can command a ferociously loyal audience but remain unknown to most. I know of Brits who hold Frankie Miller in the pantheon of great soul, rhythm and blues and rock singers, but also know of many more -- especially outside of the UK -- who've never heard a note he's sung. Miller, originally from Glasgow, will sing no more after a huge brain haemorrhage in '94... > Read more 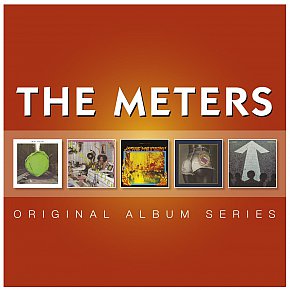 When the Funky Meters -- the trickle-down of this band -- played the Powerstation in Auckland about three years ago, the New Orleans grooves just didn't stop. But, as I said in this review, that was actually the problem. Their set just went on and on, was rather shapeless, and those who had greeted them so enthusiastically ended up just standing around nodding their heads after about the... > Read more 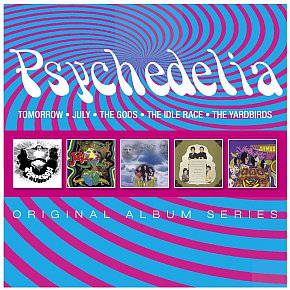 For many people the golden era of psychedelic music was before the drugs kicked in. There was that period from late '65 through to maybe mid '68 where many bands retained a pop economy and allowed only the virtuosi guitarists to spin out those long solos. Bands like the Small Faces and the Move broached the psychedelic era with caution in Britain while the Blues Magoos, Jefferson Airplane... > Read more 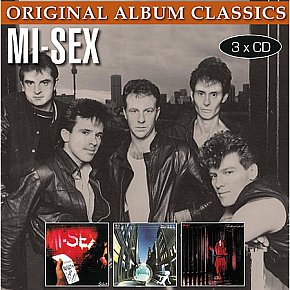 Given just how much synth-pop is around these days, maybe it's timely to note this cheap reissue of three albums by a New Zealand band that bridged post-punk New Wave and synth-pop, and garnered attention for their songs Graffiti Crimes, But You Don't Care and Computer Games (off their Graffiti Crimes debut), and People and Space Race (on their second album Space Race). As some of those... > Read more Anyone old enough -- or educated enough -- to know when r'n'b was shorthand for "rhythm and blues" of the Big Joe Turner kind (pre rock'n'roll black music) was no doubt baffled when the abbreviation was appropriated and adapted for . . . Well, whatever it has become. In the hands of many male artists, if their video clips are to be believed, r&b now stands for... > Read more 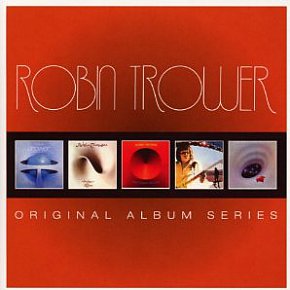 Funny how quickly some people can get written out of rock history. British guitarist Robin Trower once commanded considerable column inches in rock magazines and encyclopedias of the Seventies and Eighties, but by the Nineties he wasn't even appearing in most. Yet, especially in the Seventies, people would seriously discuss him as having inherited Hendrix's mantle, and albums like Twice... > Read more 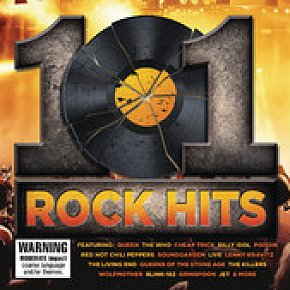 Okay, it's got the unforgivable Cranberries on it -- those awful shits, see here, with that ridiculous Zombie, of course -- and quite a few other songs you probably hoped you'd never hear again. However . . .  This five-CD set -- which predictably opens with Queen's We Will Rock You and moves through familar Who (Baba O'Riley), Cheap Trick (Surrender), Patti Smith (Because the... > Read more

Joker and the Thief One of the best, most revealing and somewhat scary books about the inside story of the American pop music business in the money-no-go-round Sixties came from Tommy James, the man who scored hit after hit with songs as catchy as Hanky Panky (1966, written by Jeff Barry and Ellie Greenwich), I Think We're Alone Now (later covered by Tiffany), Mony Mony and the lightlydelic classics Crimson and... > Read more When Jake Bugg played at the Powerstation earlier this year there was, for some, a sense of disappointment that he didn't exactly fire up. After all, here was another of Britain's young pretenders (he was 18). For me though, I thought he was smart to come off so contained and not strutting the walk. He only had this one album (favourably reviewed here) and an EP behind him so it was a... > Read more This will be brief because not everyone in Elsewhere's world likes the sound of a roaring jet engine in their ears but . . . There is certainly a place for stadium-sized metal-edged rock which is why we here turn the spotlight on two of the five-CD collections in the Sony album series: Judas Priest and the mighty Ted Nugent. The Judas Priest set has in it Sin After Sin, British Steel... > Read more 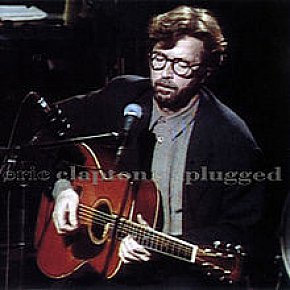 In late 1989, Eric Clapton released one of the most satisfying albums of his solo career to that point. Under the self-effacing title Journeyman, he delivered an album of blues-rock with a pop twist which made good on the promise of some rather more patchy previous albums. Regrettably the single Pretending wasn't one of the finer moments, but it did manage to draw attention to the album... > Read more

Running on Faith (take one) 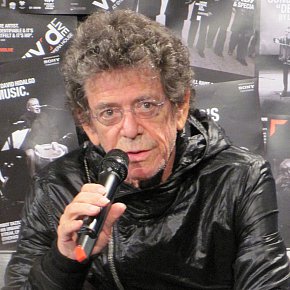 How strange to live in a world without Lou Reed. Not that we chatted often -- indeed never -- but it was always good to know that Lou was out there somewhere being irritable about something. In the days to come we will doubtless hear how, behind it all, he was a warm, caring, sensitive and gentle soul. And he doubtless was. But Elsewhere's sole encounter with him seemed typical of his... > Read more Because they only recorded this debut and the rather indifferent Adventure the following year before breaking up, you might expect this New York four-piece to not really have made a mark in the manner of their long-running peers the Ramones, Talking Heads and Blondie. But this debut album was so exceptional -- and so different from the prevailing mood of the late Seventies -- that it has... > Read more Some argue -- its creator Pete Townshend among them -- for the superiority of the Who's Quadrophenia over its predecessor Tommy. Certainly it has a more coherent and grounded narrative, but  -- and here's an unfasionable thing to consider -- Tommy had the hits. Because it is such a quintessentially British story, it didn't travel quite as well as Tommy either. And perhaps its... > Read more 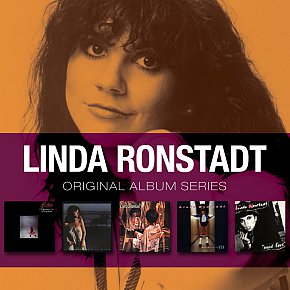 With the recent sad announcement that Linda Ronstadt will sing no more because of the debilitating effects of Parkinson Disease, it is timely to turn the clock back to when she was a superstar (among stiff competition) out of Los Angeles in the Seventies and cracking multi-platinum selling albums. This five-CD collection starts after her cornerstone breakthrough album Heart Like  Wheel... > Read more When, in May 1997 the 30-year old Jeff Buckley decided to go for a late night swim in his jeans and boots at a particularly difficult stretch of river in Memphis, the world lost a rare talent. And one which left behind just a small body of work. On paper there was just the one album and a couple of EPs. But it was the breadth of music across those -- and his emotional and vocal range --... > Read more 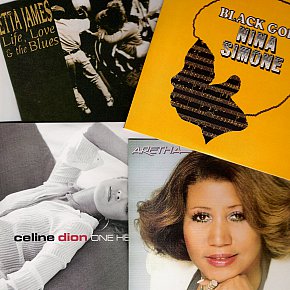 This week's Bargain Buy scoops up some of the most interesting and occasionally difficult divas whose careers have been uneven. And these are uneven collections of the late Etta James, Nina Simone, Aretha Franklin and the much maligned Celine Dion. The Etta James collection is perhaps the strongest overall, largely because she could bring an earthiness to the most mundane of lyrics. The... > Read more 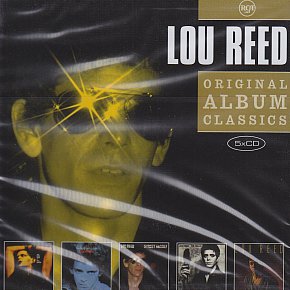 Because Lou Reed's solo career after the Velvet Underground was so erratic, this Bargain Buy series (five albums for $20) really is the way to go: at worst you'll get a classic album, something pretty interesting and maybe a few albums with gems scattered about among the dirt. We've been down this path for Reed previously here on this very good set, and here on one that offers rather fewer... > Read more