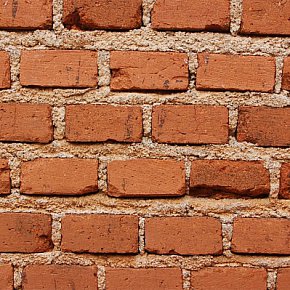 Evening in Barcelona in a small cafe near the old Cathedral. I have spent the afternoon underground and now, over rich red wine and tapas, my thoughts have turned to the humble brick. Today I have touched these ancient building blocks. My back is resting against a wall which is perhaps a century old and so, seated by myself in an unfamiliar city, I am considering what I have seen this day.... > Read more 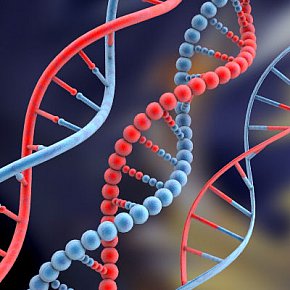 Academics are a pretty sniffy bunch sometimes, says Bryan Sykes. Which would be an amusing observation if this professor of human genetics at the University of Oxford was laughing. But his assessment is delivered as a dust-dry observation with the same unswerving clarity he brings to his research on the genes, chromosomes and other invisibles which make up human life. His language is telling... > Read more 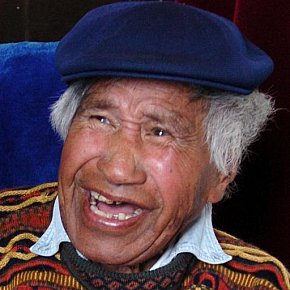 The Tuwhare project – the album and performances in celebration of the late poet Hone Tuwhare – acknowledged not just the art but the artist. As Wellington musician Charlotte Yates -- who was commissioned to realise the project -- reminds us, Tuwhare’s first language was Maori until he was 10, and he was the first Maori to publish a book of poetry in English. That... > Read more 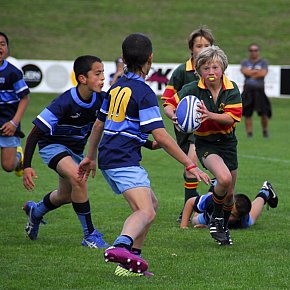 The dinner party in a smart Auckland suburb in 2006 was thick with well-travelled intelligence: journalists, writers, academics, IT innovators and taste-makers from television and student radio. A multi-cultural mix of middle-class Kiwis. And the subject being loudly discussed was . . . rugby. Specifically the test between the South African Springboks and New Zealand’s All... > Read more 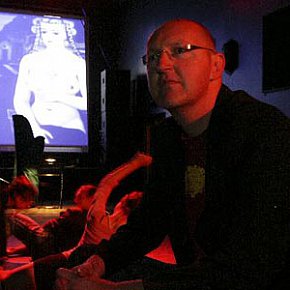 For Auckland composer and music teacher Warwick Blair it has been a long journey to come full circle. In the late Eighties he won a scholarship to the Conservatorium in The Hague but during his studies was drawn to aspects of pop music of the period. He formed the band Glory Box and went to London. "We had success there and recorded, we were a bit influenced by Dead Can Dance [the... > Read more 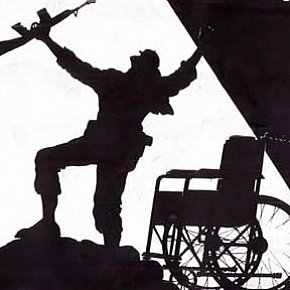 In the last quarter of the 20th century a new wave of opera emerged with stories which often seemed ripped from the headlines of contemporary newspapers. There were works about Richard Nixon going to China (by John Adams), the life of Malcolm X (Anthony Davis) and Charles Manson’s murderous “family” (John Moran). For those of conservative musical taste these... > Read more

Aria of the Falling Body

Charlotte Yates bounces in her seat with excitement and embarks on a passionate discussion about the poet whose work she has discovered and the project which has put his words back into the world. The vast body of work by James K. Baxter - some 2500 poems , from sprawling bardic ballads to keenly observed miniatures - was what inspired her. The result is a CD of a dozen Baxter poems... > Read more 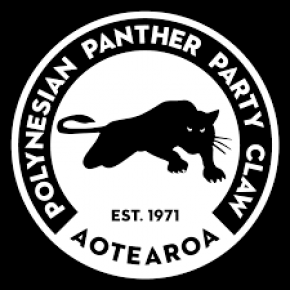 For anyone who lived through the period, the iconography and images still resonate: the clenched fists in leather gloves, the lines of civilian-soldiers in empowering uniforms of black polo-neck sweaters, impenetrable shades and black berets. The language was of black pride and the images defiant and confrontational.The times they weren't a-changing, they'd changed - and in the early 70s... > Read more