The Iranian-born photographer and film maker Shirin Neshat left her homeland in 1974 to work in the United States and now, after a terrifying interrogation on her last trip back six years ago, has reluctantly accepted the description, "artist in exile". Her homeland - once dominated by the Shah and politically oriented toward the West - is now an Islamist state which went through... > Read more 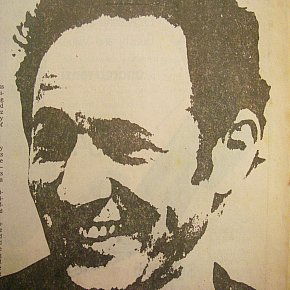 It’s a rare composer who can simultaneously alienate and enthral distinct sections of an audience:  Igor Stravinsky unintentionally managed it in 1913 when he premiered The Rite of Spring before an outraged crowd and there were fistfights in the aisles of the Theatre des Champs-Elysees, and so did Alban Berg the same year in Vienna with his Altenberg Lieder. But as the 20th... > Read more 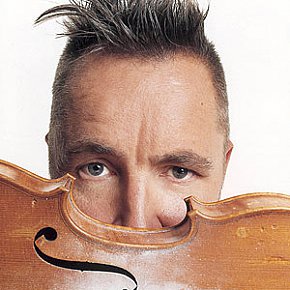 For the former bovver-boy of classical music who gave it quite a kickin' he's, like, clockin' on a bit. Knoworrimean? He's like, 46 now. But it's cool man because, you know. Whatever, s'all cool. Awright then? Nigel Kennedy - now back to his full name after a brief rock-like digression into surname-only territory - is in the Etruscan Room of the luxurious Home House in London. It's 8pm at... > Read more 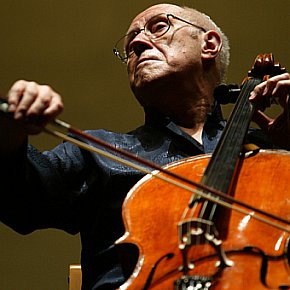 In the beginning it didn’t look like things would come together at all. The much anticipated press conference with conductor Maxim Shostakovich and cellist Mstislav Rostropovich was in doubt. Rostropovich was apparently studying his scores and Shostakovich had indicated he didn’t want to do it alone. Stalemate. Both artists were in Wellington for the 1988 International... > Read more 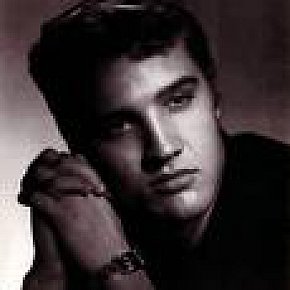 This year, 1992, Elvis Presley - the first and only king of rock’n’roll - has been gone 15 years, yet, ironically, he often seems more alive than ever these days. Living Colour may insist Elvis Is Dead and Public Enemy rightly rap, “Elvis was a hero to millions but he never meant shit to me.” But that is now - and Elvis was then. As Native American... > Read more 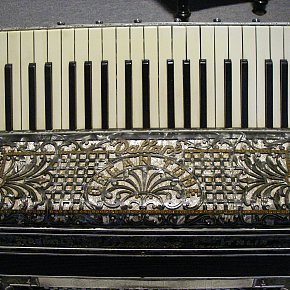 The journey takes less than an hour from downtown Auckland, but at its end you have stepped back in time. Here the sounds of the 19th century fill the air: the rich swell of notes from a theatre organ made in New York in 1877, the wheeze of an accordion from the 1820s, the rinky-tink of an 1837 fold-away ship's piano ...  At Lloyd and Joan Whittaker's museum on Waiheke Island the... > Read more

Lloyd Whittaker: If I Loved You (played on Paderewski's 1897 concert piano 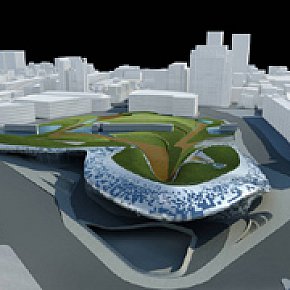 If we are blunt but honest, Seoul -- the capital of South Korea -- can be a hard-edged place where commerce is ruthless and street-life sometimes bruising. That doesn’t mean there isn’t anything to see in this 600-year old city, in fact quite the opposite.  The sentry outside Deoksugung Palace gate in downtown Seoul looks like he is standing guard outside the Dunkin’... > Read more 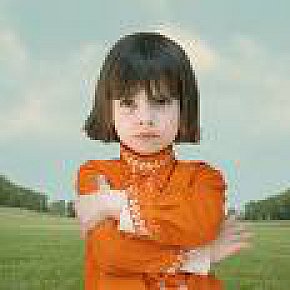 The child looks strange somehow. There is something you cannot put your finger on. The head slightly too big, the pupils of the eyes a little too penetrating, perhaps? The image radiates silence, yet this odd little girl is about to beat a drum.  And that one over there, the child looking out of a window. It just doesn't look right, almost as if it is a photograph of a child standing... > Read more 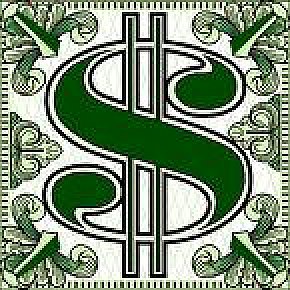 "Let me tell you about the very rich. They are different from you and me. They possess and enjoy early, and it does something to them, makes them soft where we are hard, and cynical where we are trustful, in a way that, unless you were born rich, it is very difficult to understand. They think, deep in their hearts, that they are better than we are because we had to discover the... > Read more 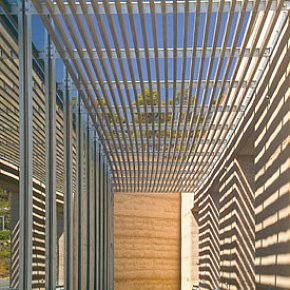 Out here in this bleached-brown landscape the wine is fine, and so are the views. Gazing across the rolling Yarra Valley less than an hour from inner-city Melbourne, the eye can take in columns of grape vines marching in orderly lines over low ridges, expensively manicured golf courses, and huge steroid-expanded homes running to many millions of dollars. In the distance lie the blue... > Read more 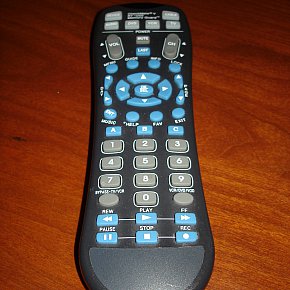 In an ideal world good design should be like fine wine and excellent food: only noticeable by its absence. But we live with ordinary chardonnays, indifferent meals, and abusive or annoyingly awful design. As one who enjoys travel I am accustomed to airline seats (I don’t care what the PR spin is, they are still uncomfortable in economy) and the amusing vagaries of hotels. Bad design,... > Read more 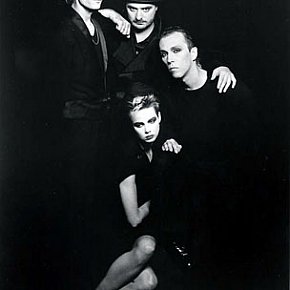 When David Harrington hit the stage it was with a lot of style. Wearing a lurex T-shirt, leather pants and ankle boots, and a tight black jacket he looked every inch the lean and rangy musician blowing into town for a couple of concerts. Beside him was the group, also all in stylish black attire. And they were greeted with rapturous applause. Some in the capacity crowd which filled... > Read more 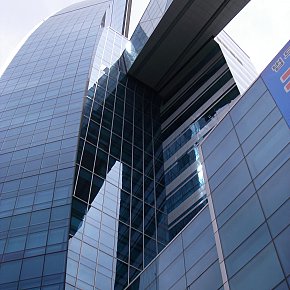 The e-mail from Jean K. Min is clear, he tells me they are located in the Nuritkum Square Business Tower, “a huge futuristic building in the centre of Digital Media City, you cannot miss it”. And I can’t: the soaring tower is exactly as he describes it, a strikingly beautiful, curved construction of steel and glass. It is breathtakingly imposed on this hi-tech suburb of... > Read more

The walls of the modest unit in suburban Auckland where Huang Juo-Hua and his four-year old daughter Kaixin live are almost bare. In the lounge there is only a meagre calendar, and a large photograph of Huang’s wife Luo Zhi Xiang, its frame decorated with flowers. There is a whisper of a smile on her lips, yet the eyes of the pale, attractive young woman possess an unusual sadness.... > Read more 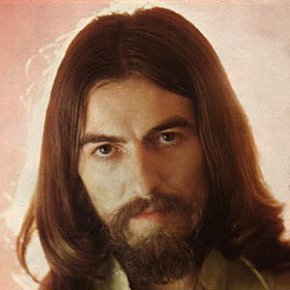 "Nothing in this life that I've been trying, can equal or surpass the art of dying" -- Art of Dying by George Harrison, 1970 When the late George Harrison wrote Art of Dying for his first post-Beatles album All Things Must Pass he was only 27 and his final days were some 30 years away. Yet from his mid-20s when he began embracing Krishna-consciousness he repeatedly, in music... > Read more 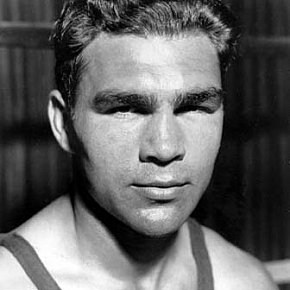 News of the death of Max Schmeling came through this weekend, a man who stood briefly in the spotlight of history. His name will not be familiar to you unless you are interested in boxing. I am. Beside my stereo as I type this there are a few old slices of vinyl which I play regularly, just for own enjoyment. There's Greatest Rap Hits Vol 2 (Grandmaster Flash, the Sugar Hill Gang and so on),... > Read more

Journalists are rarely given the gift of prophesy. And like some Alice in Wonderland character they are always running twice as fast just to keep up with current events. The luxury of second-guessing the future generally falls on columnists. Contemporary journalism largely consists of two motivations which might be given the same adjective: reflective. News journalism is reflective of the... > Read more 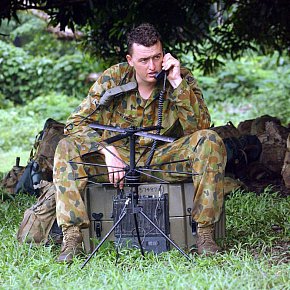 These first two articles published in the New Zealand Herald on consecutive weekends in December 2002, the first dealing with the background and problems of the Solomon Islands, and the second looking at possible avenues to peace and reconciliation. Five years on the police and military presence from Australia and New Zealand remains. Photographs are by Herald photographer Alan... > Read more 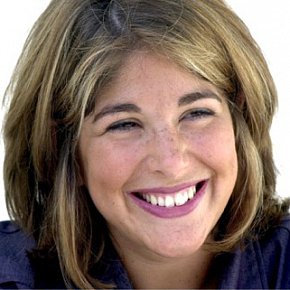 Canadian author Naomi Klein's hotel window takes in an expanse of Auckland's glistening Waitemata Harbour, a blanket of cloudless sky and the graceful arc of motorways and harbour bridge between. "And two great logos," she says with a laugh, pointing to a couple of overly familiar icons.For someone demonised and derided by free-market economists and governments, 30-year-old Klein... > Read more 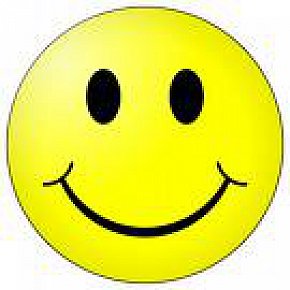 Five floors up in a swanky Auckland hotel room someone else is paying for, Oliver James should be happy enough, but he's concerned. He is grappling with the issue of happiness. Or more specifically the lack of it. James is asking a knotty question: why is there more unhappiness among the middle-classes of the developed countries than there was previously? The average 25-year-old American... > Read more