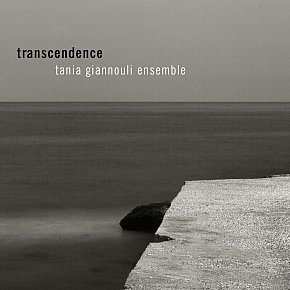 The previous album by Greek pianist/composer Tania Giannouli which appeared at Elsewhere was a duet recording Forest Stories with saxophonist/flautist and clarinet player Paulo Chagas and -- for no other reason than they were improvised pieces -- we posted it in our Jazz in Elsewhere pages (see review here). It was such a fascinating album we invited Giannouli and Chagas to answer... > Read more 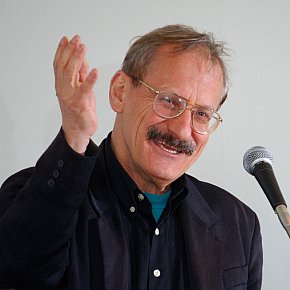 In the very early Eighties, I bought an album on New Zealand’s Hibiscus Records, an imprint which seemed to be a sub-division within Kiwi Pacific. I suspect I picked it up on the strength of its cover photo – a man squatting and playing what looked like an oversized thumb piano and a tagline which read “Street Musicians of Yogyakarta”. The album’s... > Read more 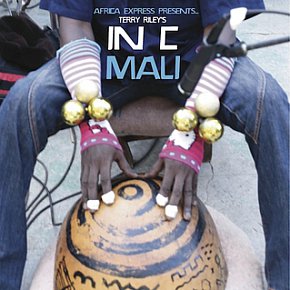 Many years ago someone told me a Chinese ensemble did a treatmernt of Terry Riley's cornerstone minimalist piece In C, "But the buggers didn't play it in C," he laughed. I have no idea whether that is true or not, but it's a good joke anyway. In C -- first performed in November '64 -- is widely considered to be, if not the first, then certainly the first widely... > Read more 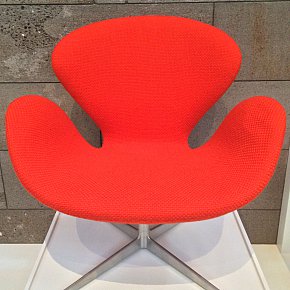 When John Lennon wrote Norwegian Wood in 1965, the song may have alluded to an affair he'd had but the title reference was very specific. It was to the fashionable Scandinavian design of the period. By the mid Sixties furniture and fashion designers, artists and architects from that broad region north of central Europe were creating functional and decorative work which was considered... > Read more 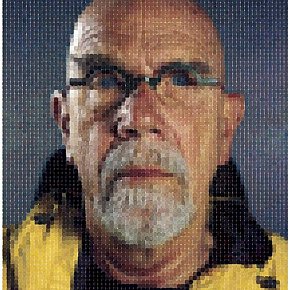 In Sydney's newly renovated Museum of Contemporary Art (MCA) there is a remarkable portrait of the late Lou Reed. It is an enormous piece by the American artist Chuck Close who is renown for such large-scale “heads”, his preferred term for his full face, usually front-on portraits. Those familiar with Close's work know where this is heading: Lou is one of Close's... > Read more 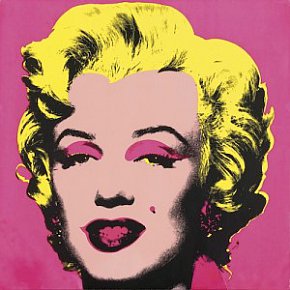 In the early Sixties just before the Beatles conquered America through a combination of art, smarts and image – and shifted the coordinates of popular culture to Britain – America was the nexus of global pop culture and political life. The Kennedys, Hollywood, consumerism, girl groups, John Wayne, Marilyn Monroe . . . . The world had been electrified by Elvis and... > Read more 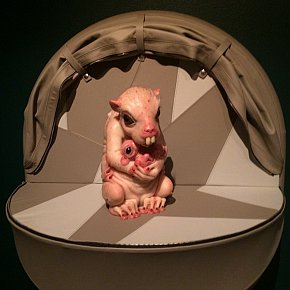 The most common defense of intellectually bankrupt or emotionally empty contemporary art is that it “invites the viewer to ask questions”. This is reflexive curator-speak which throws the responsibility back on the nay-sayer. It is possible for an intelligent, informed observer to say, “Yeah, but I still don't buy it”. And while artists... > Read more 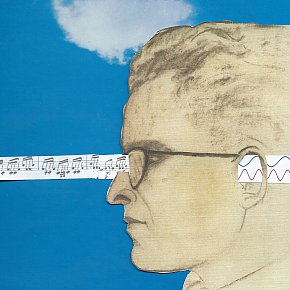 Here's an odd, post-modern idea for an episode of Doctor Who. The good doctor finds himself in London's BBC Radiophonic Music Workshop in 1963 where techno-boffins are fiddling with primitive electronic equipment. They're creating a distinctive piece of music to be used for a new television series called . . . Doctor Who. And who should also be there but New Zealand classical... > Read more 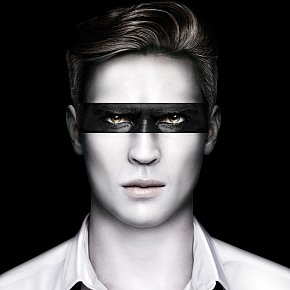 It was Mae West who said, “Keep a diary and perhaps some day it will keep you”. This presumes you've had an interesting life, but former Rolling Stone bassist Bill Wyman assiduously kept diaries so when he wrote his autobiography Stone Alone back in 1990 he had hard facts as well as memories to draw on. Rock people and Stones fans didn't much rate the book because it... > Read more 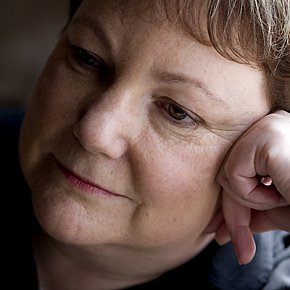 One of the pleasures of being in a university music department is the chance to put faces and personalities to people whose music you might have heard but had no other connection to. At the University of Auckland's School of Music it has been interesting for me to do that in the world of classical music of which I am mostly just an outside observer. For a short... > Read more 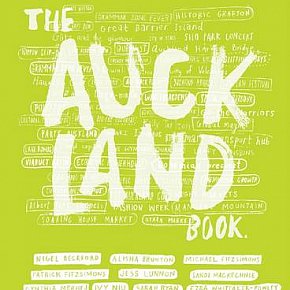 At the launch of this wittily illustrated book this past week, one of the prime movers behind the project Nigel Beckford spoke of the joy of the collaborative process. At a time when our politics seems so dirty, divisive and confrontational, his comments reminded you that the world is a better place when people pool their talent, work together with a single vision and -- this is important... > Read more 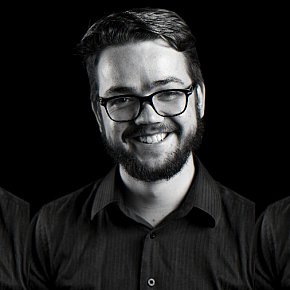 Okay, here's something you could never have anticipated: Oscar Wilde's play The Importance of Being Earnest set in a Fifties gay club with songs by Cher . . . in a Motown style. That triangulation – Wilde, Cher, Motown – doesn't come together that often. And did we mention it's an all-male cast with an all-female five-piece band? Of course it goes without saying that... > Read more 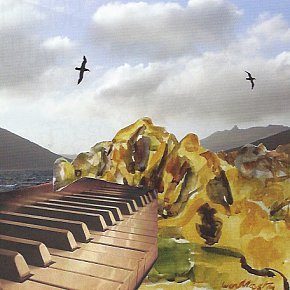 Rannoch House, on a leafy and secluded street in a central Auckland suburb, houses one of New Zealand's most extraordinary art collections. Open to the public, the house contains works amassed by – there is no better description to convey the vast acquisition – the Rich Lister, arts patron and philanthropist Sir James Wallace. From the turret to the basement of this... > Read more

This Liquid Drift of Light 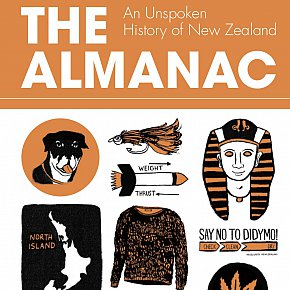 Although no one is quite sure who first said, “History is written by the winners” (or the variants of that phrase), it's generally considered to be true. And it may well have been for many centuries. But the world and discourse has changed, especially since the last half of last century. In the post-colonial, post-feminist, post-Marxist, post-internet world of... > Read more

Hope for the Hopeless 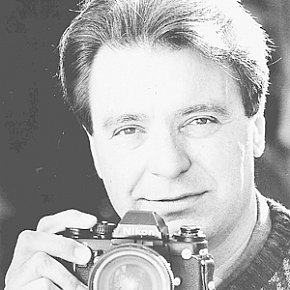 When Auckland photographer Robin Morrison died in 1993 at the tragically early age of 48, his legacy was already firmly established. The son of a portrait photographer (whose work he admitted he was not even curious about as a child), he fell into his career almost by chance. While working for, or at least hanging around the offices of, the underground magazine International Times in London... > Read more 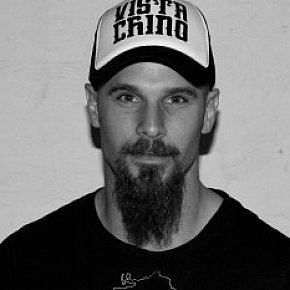 Every month the popular British music magazine Mojo commissions an artist to do the illustration which accompanies their lead review. Among the big names whose work has appeared there have been Barney Bubbles, Bill McConkey, Ian Wright, Savage Pencil . . . And in January this year, the New Zealand artist Mark Rutledge from Auckland had one of his ballpoint-on-kauri works there of... > Read more 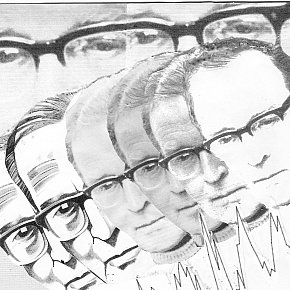 Most musicians with any intellectual integrity or curiosity -- unless they happen to be in Status Quo or ZZ Top -- will change direction or style at some point in their career. Maybe - as in the cases of David Bowie, Miles Davis and a few others -- a number of times. But very few -- not even Bowie when he traded LA and cocaine for Berlin and austerity in the Low/Heroes period -- made such a... > Read more 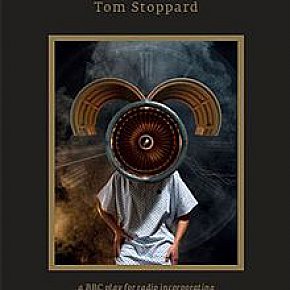 DARKSIDE by TOM STOPPARD: The difference between right and wrong, innit?

Among the more crazy things which some serious stoners believed -- and they believe most things -- was that if you cue up Pink Floyd's Dark Side of the Moon album with the film The Wizard of Oz there are some weird parallels of music and image which might lead you to think . . . The question to be asked about this is simple: Who first did that? (Follow-up question: Why?) The useful... > Read more 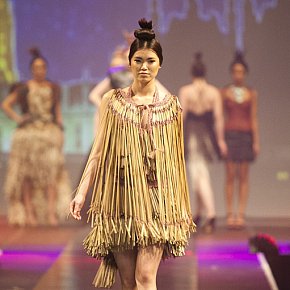 The annual Southside Arts Festival shines the spotlight on the arts, culture and communities of South Auckland where the population is predominantly Polynesian and Maori. This year's festival which runs from tomorrow (October 17) to November 3 takes place in various venues and features everything from hip-hop and graffiti to  art exhibitions, dance and design, drama and  "the... > Read more 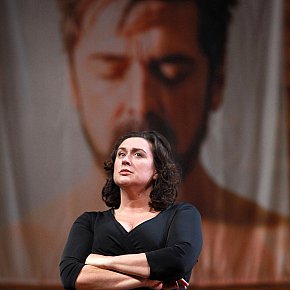 Although in later life Richard Wagner may have overstated the importance of The Flying Dutchman – first staged in 1841 – in the long arc of his career, there is no doubt it represented something of a breakthrough for him after the more traditional Rienzi. Wagner's shift from overt drama to internal narrative and psychological turmoil certainly gives The Flying Dutchman a... > Read more