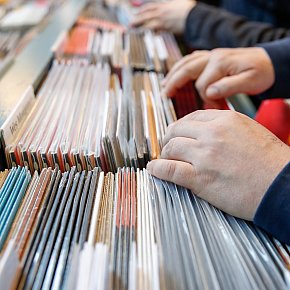 And now a word from our sponsor. Not exactly, but JB Hi-Fi has been longtime supporter of Elsewhere and as readers would know we were invited to write a couple of magazines for them: The 2011 Cornerstone Collection of 101 (and more) CDs essential in any decent collection, and then the sequel late last year The JB Hi-Fi Guide to Essential Vinyl. With Record Store Day upon us and because JB... > Read more It's that time again when Recorded Music New Zealand Te Kaipuoro Tautito Toa/Best Jazz Artist and the APRA award for Best Jazz Composition. Elsewhere has written about many of these artists so the intralink will take you to our original reviews or interviews where relevant. Meantime we congratulate The Jac who have been performing original music since 2011, including tours in New... > Read more 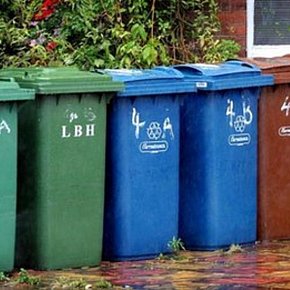 You know how it happens. An album leaps out you from a dump bin in a secondhand record store (or dumped out in some strange neighbour's rubbish when they are moved on by the landlord ) and you think . . . why not? To Elsewhere's shame (and secret pride) we have more than our fair share of such stuff (see the links at the end of this embarrassment for further... > Read more As we well know, album covers can be works of art in themselves, sometimes a hint at an album's content, sometimes a self-aggradising image of the artist, sometimes whimsical art, and quite often not having a lot to do with the artist or music at all. To celebrate the 21styear since the start of New Zealand Music Week which quickly morphed into New Zealand Music Month every May, a touring... > Read more 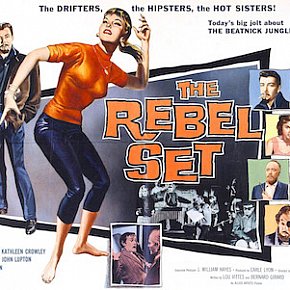 Every now and again we need to remind ourselves just how appalling young people are. They smoke and drink, they take drugs and skip off from school or work. They are irresponsible, steal cars, drive too fast and they swear all the time. They terrorise the streets, their peers, whole communities and small towns. They run in packs like rats and talk back to their... > Read more Every year Independent Music NZ makes its classic record award to a landmark song, EP or album released on an independent label. Past winners have included Shona Laing for South, Moana and the Moahunters (Tahi), Headless Chickens (Stunt Clown), Herbs (Whats' Be Happen) . . . Into this company in 2021 comes the wonderful Poi E by Patea Maori, the first song in te reo Maori to top the New... > Read more This week the multi-layered 13thFloor website celebrated its 10thbirthday, a remarkable achievement given it is a project of love and passion with little thought of profit or how to make it pay. The helmsman is Marty Duda, a radio man, music lover and producer originally from Rochester in northwest New York State who came to New Zealand with an irrepressible enthusiasm for music of all... > Read more 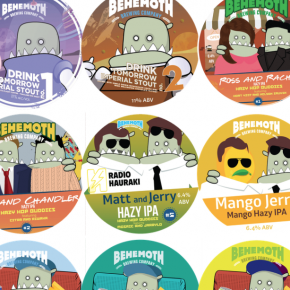 Elsewhere confesses: beer rarely finds favour at our place. Yes, we believe you when you say nothing tastes better than a cold one after mowing the lawns. But we got rid of that lawn-mowing nonsense decades ago and, even before that, a crispy pale ale didn't often enter the picture. We grew up with Guinness and hefty porters so developed a taste for dark, heavy and tasty... > Read more Named after the late Dylan Taite, one of New Zealand’s most respected music journalists, the Taite Music Prize recognises outstanding creativity for an entire collection of music contained on one recording. The award is open to all genres of music and judged on artistic merit regardless of genre, sales, or record label. Any New Zealand album released during the calendar year... > Read more It was almost a decade ago when I wrote The Cornerstone Collection, a booklet like this which picked out 101 albums on CD which could be used as the building blocks for a serious and diverse music collection. Even today I get e-mails from people who tell me they are still working their way through it, making discoveries and are following... > Read more 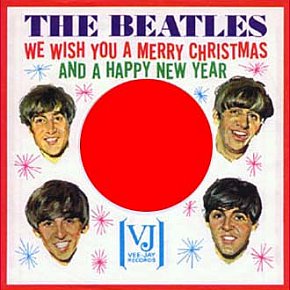 Among the many remarkable things about the Beatles' short but crowded career in the global eye was that despite touring, recording, making films, doing interviews, filming clips of songs for broadcast (the precursors of video clips) and so much more, they managed to keep going in to the BBC studios to record radio shows. They first recorded for the Beeb before they had a record contract... > Read more

In an interview with Elsewhere in advance (well in advance) of his two concerts in New Zealand in 2014, the conversation with Steve Earle turned -- as it usually does with him -- to politics. After some to and fro about various issues of homelessness and such, I asked him why he had the same touchstones in his lyrics (Guthrie, Kennedy, Kerouac) and if they symbolised something in America... > Read more The New Zealand Music Hall of Fame has been contentious, right from its first inductees Johnny Devlin and Jordan Luck in 2007. Many complain certain eras or important figures have not been represented. If you're a teenager you might look at an old inductee and say, “Who?”. If you're of pensionable age and some young upstart in their 40s is acknowledged you might say the same.... > Read more 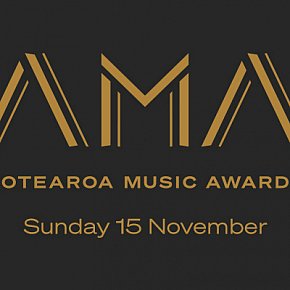 Now to be known as the Aotearoa Music Awards (AMA, same initials as the American Music Awards unfortunately), the annual awards for New Zealand music of all persuasions -- from alternative to children's music, from te reo Maori to cover design -- will take place this year on Sunday November 15. Obviously things have been a little confused and uncertain of late in these Covid days but more... > Read more 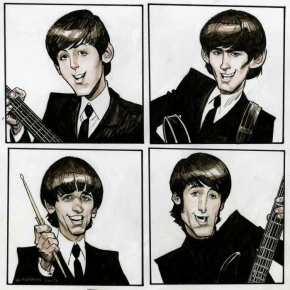 From the moment they first appeared, the Beatles' look was so distinctive that it only took a few scribbles of a black pencil and you had the makings of a mop-top hairstyle. Often not much more than that appeared in advertisements and on Beatle product. It was a powerful enough visual signifier. As individuals they were also distinctive so by the time they had got a couple of hits... > Read more 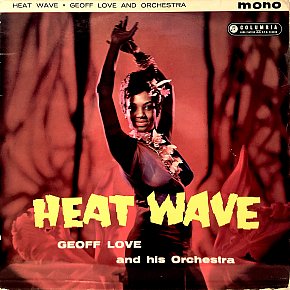 It was long ago and – for many in the US, UK and the rest of the Western world – far away and rather exotic. Hawaiian music was enormously popular from the Thirties onwards and for many people the restful sound of lap steel guitars evoked palm trees swaying in the breeze, the lap of the waves against the side of the outrigger and other such cliches poured into a... > Read more The annual Silver Scroll Award – which was founded in 1965 – acknowledges the depth of original songwriting in Aotearoa New Zealand, but there can only be one winner. The award goes to the song which the members of APRA considers the best song of the year, regardless of how much or little it sold or was played on media outlets. The award is for quality not quantity. The... > Read more 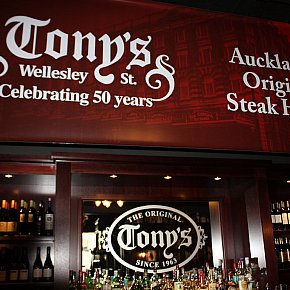 There’s a scene that has played out hundreds of times at Tony’s restaurant on Wellesley Street in central Auckland. I’ve witnessed it frequently. A young person, possibly a student, asks if there’s any chance of waiting work. Often they are anxious and looking for their first paying job, maybe presenting what passes for a CV at their age. But time and... > Read more There are websites and online pages dedicated to the serious art of collecting vinyl records from secondhand shops, junk bins and so on. Most people are looking for rarities and items of value, and that is fine and worthy. Nice to see them going into collections where they will be cared for. Elsewhere's not like that, our vinyl shopping entails assessments such as “that looks... > Read more Picking bad albums is child's play, acclaiming classics even easier still because mostly the work has been done for you by generations of critics, fans and the foolhardy. And acclaiming some obscurity as a lost classic is a breeze because chances are most people haven't heard it so aren't in a position to agree or disagree. However picking over-rated albums is much more difficult... > Read more