Named after the late Dylan Taite, one of New Zealand’s most respected music journalists, the award recognises outstanding creativity for an entire collection of music contained on one recording. The prize winner will receive a cash prize of NZ$12,500 to be spent as they wish, thanks to Taite Music Prize founding partner Recorded Music NZ; recording time at Red Bull Studios... > Read more 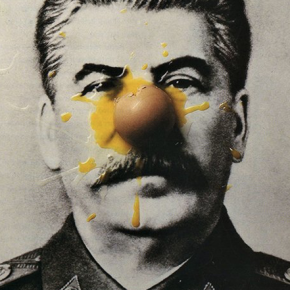 The British counterculture movements from the late Fifties onwards have been difficult to define and comprehend from our geographical, political and social distance. The decade up to the Rolling Stones' ambiguous Street Fighting Man simply blurs into images of CND protests, poetry events, Richard Neville and the Schoolkids issue of Oz, Tariq Ali, Michael X, the Grosvenor Square... > Read more 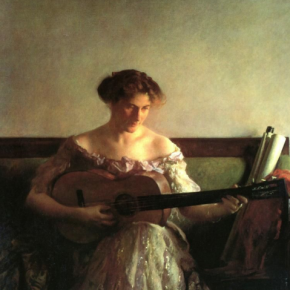 About 140 years ago when Thomas Edison made a machine which captured sound he initially thought it could preserve the grand statements and speeches of great men. But he quickly realised – even before his phonograph which used wax-coated cylinders was made available – here was how music could be passed down the generations, the past always present in the future. Edison wasn't... > Read more Well, the “gig economy” that sociologists and economists were so excited about has gone belly-up for most of those involved. People in the creative arts who relied on an audience are doing it harder than many right now. Time for those of us who have enjoyed their labours to lend a hand. We here at Elsewhere have never illegally downloaded a movie or music, have... > Read more 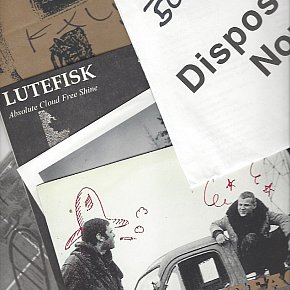 The small town of Paeroa in New Zealand's North Island (the other island being named . . .) can make a couple of claims for itself. First, it is the origin of the “world famous in New Zealand” soft-drink Lemon & Paeroa, and second that it is the antiques capital of the country. These days “antiques” mostly just means old stuff, but in the town's many such... > Read more 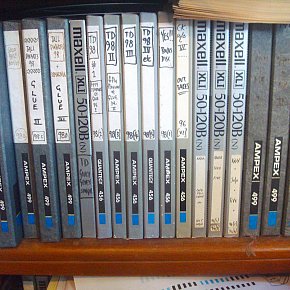 As some Elsewhere readers will perhaps know, for a couple of years I was one of the rostered caregivers for Chris Knox who suffered a stroke in June 2009. Although limited in physical function, Chris kept his wicked sense of humour, penchant for pranks and winding people up, and even began painting again . . . with his left hand. Examples of his work can be seen and purchased from... > Read more 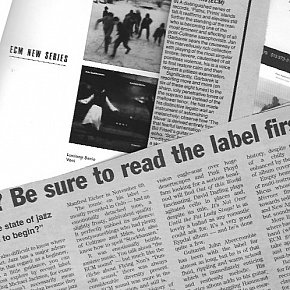 When Manfred Eicher founded his record label ECM (Editions of Contemporary Music) in 1969 it was, he told Elsewhere in a 1992 interview, with a view to recording jazz at the same high quality afforded to classical music.  At that time however most of the key jazz musicians had found homes on important big or small American labels, so ECM was launched with the... > Read more Last year at the invitation of the Vodafone New Zealand Music Award, the artist Dick Frizzell redesigned the iconic Tui award (see here) and the idea being that every year another artist or designer would bring their own stamp to it, making the Tui awards from now on being unique to that year. This year jeweler and designer Boh Runga  of the band Stellar* – and a former... > Read more Music which connects with an audience doesn't just drop from the heavens courtesy of a bandcamp or Soundcloud posting. Hundreds of songs out of bedrooms and cheap studios arrive on those portals every day, so somewhere along the line the music needs professional shaping and sharpening, a bit of promotion (video is logical) and a nice bit of packaging if it is an album.... > Read more 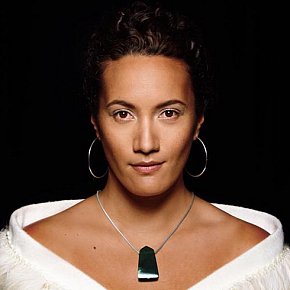 And let the discussions begin. The finalists for this year's Vodafone NZ Music Awards to take place at Spark Arena on Thursday November 4 have just been announced. We bring you here the finalists and have highlighted artists or albums which Elsewhere has written about. For more on the awards go here.  All finalists are eligible for the Vodafone People’s Choice Award | Te... > Read more When you look back and try to identify pivotal years in New Zealand popular music one stands out: 1965. That was the year that youth culture – in the wake of the Beatles, Stones, Cilla, Dylan and many others – became a driving force. Young people had the money for concert tickets, records, entry to dances and so on . . . and so New Zealand musicians could actually make a living... > Read more You don't have to be nostalgic or a grumpy senior to lament the decline in music journalism since the advent on the internet. Where once there were lengthy interviews, overviews and reviews there is now click-bait, links to something the posting person didn't write (and often didn't read) and Instagram as a substitute for insight. But to be grumpy and nostalgic on a personal note, there was... > Read more In the interests of New Zealand Music Month, the musicians and the venues, we share this from Discover Live about some of the many things going on. . . . Aotearoa has an abundance of world-class talent that you can see on stages across the length and breadth of the country.  In clubs and pubs, community centres and RSAs, theatres and school halls, and so many other venues,... > Read more Two exhibitions of photos, posters and more to celebrate NZ Music Month of May open this week at two sites in Auckland. From the Pit curated by Dave Simpson and Reuben Raj (aka SomeBizarreMonkey) from Under the Radar and Radio 13 respecitively is installed in Flying Out on Pitt Street, just off K Rd. The exhibition features the work of a number of respected photographers and many of... > Read more 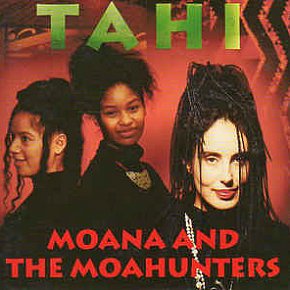 At the 10thannual Taite Music Prize awards held on April 16, I was invited to induct the Tahi album by Moana and the Moahunters into the category of the Independent Music New Zealand Classic Record category. This is what I said, ad libs excluded. – Graham Reid Kia ora e te whanau. It is my privilege to be here at the invitation of Moana Maniapoto to induct the album... > Read more 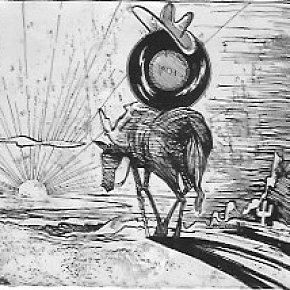 There was an article doing the internet rounds recently in which some sage from the US announced that the CD was “dead”. One of the things you learn if you've been around a bit is you are unwise to write anything off as dead. I'd guess I've seen “rock is dead” being announced with certainty at least half a dozen times, but –... > Read more One of the most enjoyable, celebratory and colourful events on the Aotearoa New Zealand music calendar is the annual Pacific Music Awards . . . and this year is a special one because it is the 15th year of these awards. ome of the names of finalists announced will be familiar to mainstream audiences -- notably Kings and SWIDT who have five nominations each -- but others will be up'n'comers... > Read more

As anyone who comes to this site knows, Elsewhere has had a many decades long engagement and interest in music from other parts of the planet beyond home, London, New York, LA and so on. Right from the start when we launched we had the World Music in Elsewhere pages of reviews and interviews, and in more recent times announcements about the Woad in Taranaki as well as an overview after the... > Read more