Now in its 14th year, the NZ Music Managers Awards acknowledge those who are there to ensure the artists get to shine under the lights, under take a tour, are organised and their music comes to your attention. It can be a big job (like rounding up cats by sheepdog I imagine) so we should al acknowledge these people and on the night of the awards (held at The Tuning Fork in Auckland on... > Read more There's actually a very simple reason I have a large box of albums by French artists like Leo Ferrer and Serge Reggiani, as well as couple of dozen 10'' EPs and about 50 singles. The School of Music at the University of Auckland was culling their vinyl and offered these free to a good home. No one else seemed interested and my home is good enough for me, so . . . The 10'' and... > Read more 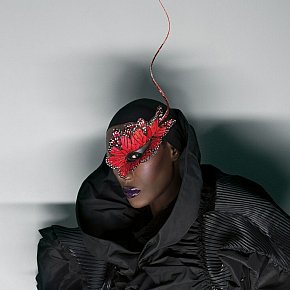 The inaugural Auckland City Limits Festival two years ago was one of the better -- and best organised -- festivals in the city, perhaps because many of the key players behind it had been involved in the last few Big Day Out events. So they knew what to do . . . and what not to do. Held in spacious Western Springs with stages far enough apart so there was very little bleed of sound, and... > Read more The now-annual St Jerome Laneway's Festival in Auckland has put itself about a bit, but last year found an ideal home at Albert Park in the centre of the city. This year's event, there again, takes place this coming Monday, which is a holiday, Auckland Anniversary Day. Elsewhere has offered preview and review coverage in the past and here we offer the line-up and running times,... > Read more 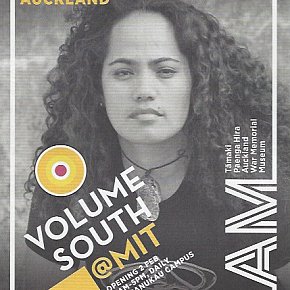 The success of the Volume: Making Music in Aotearoa exhibition at the Auckland War Memorial Museum -- where visitor number exceeded predictions and feedback was almost unanimously favourable -- is encouraging for those who would love to see a permanent museum of New Zealand popular music. It also, even before it had done its run -- encouraged many involved to think about an off-shoot... > Read more 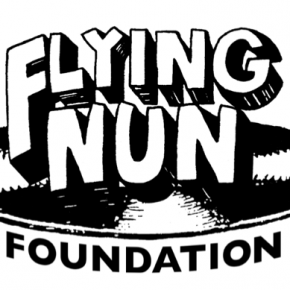 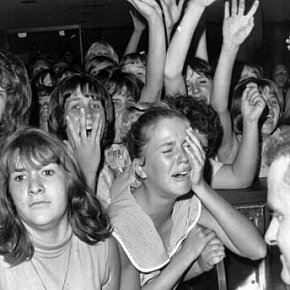 About three years ago I was invited to write a chapter in a very academic book entitled Soundscapes of Well Being in Popular Music. It was being edited by – among others – Professor Robin Kearns of the Geography Department in the School of Environment at the University of Auckland. Although I am a contracted lecturer in the School of Music at the same university (and yes, I... > Read more 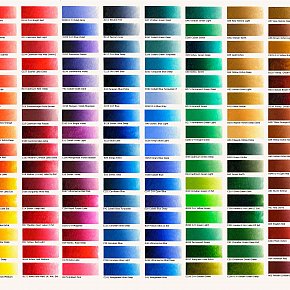 Despite the predilection for streaming services where the music is detached from any visual image the artist might have had in mind, the art of the album cover is not dead and – with the slow but steady return of the vinyl record – an album cover can still speak visually for the music. And so it is only right that we salute at our annual music awards those who conceive and... > Read more 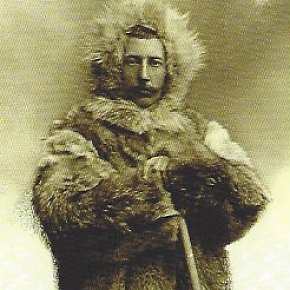 Exploration was different in the old days. Consider the case of the Arctic adventurer Sir John Franklin who lead an 1845 expedition of 129 men. When they set off 59-year old Franklin – who weighed 15 stone and was just 5ft 6in – took with him 1700 books, a hand organ, fine china and expensive cutlery . . . and his pet monkey. They were never heard of again. It... > Read more The now annual Others Way Festival in Auckland is a showcase for young and up'n'coming bands alongside a diverse range of more established artists. Spread over a number of venues in central city -- and coinciding with the Going Global Music Summit this Friday (Sept 1) -- this year sees the re-formed Sneaky Feelings (with a new album under their belts to be released on the day) among the... > Read more 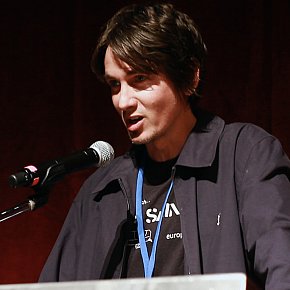 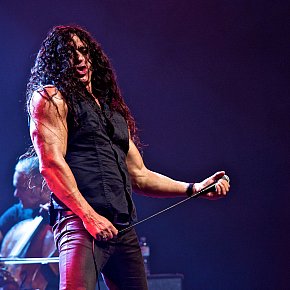 Elsewhere has made no secret of its sneaking admiration for tribute shows. The audience's expectation of authenticity and commitment has driven most of the lesser players out of the market and – removing the kitsch factor of Bjorn Again – there's something strange, disconcerting but ultimately quite enjoyable about seeing someone being someone else and dressing in that... > Read more 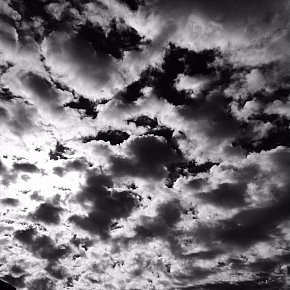 Although Norway is rightly known for its fjords and towering landscapes, the capital city Oslo was established around flatter land. That means that when in the city itself or even at one of the higher points in the mountains nearby -- for example at the extraordinary ski slope run built at Holmenkollen just 30 minutes from the city centre by train -- there is more sky to seen than there is... > Read more Here's the thing: ignore the nay-sayers, the smarter-than-thou critics and those who haven't seen this stage show but will be prepared to be dismissive in advance. Of course this isn't what it was like in late '56 when Elvis Presley and his girlfriend, Johnny Cash and Jerry Lee Lewis joined in on a Carl Perkins' session in Sam Phillips' Sun Studio in Memphis. But to criticise... > Read more The stars seemed to be in a particularly auspicious alignment for this year’s Pacific Music Awards, held at the Vodafone Events Centre in Manukau: the 55th anniversary of Samoan independence, Samoan Language Week, the global success of the film Moana which put Pacific faces on the screen for young Pasifika to celebrate and the sound of the region into the ears of its global audience... > Read more 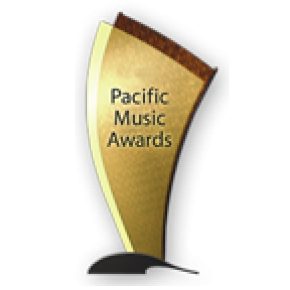 The finalists for the 2017 Vodafone Pacific Music Awards have been announced and the awards – now in their 13th year – include a wide range of new artists and established legends. As you may see below, there are 18 finalists across 11 categories representing a strong line-up of Pacific artists set to be honoured at the awards ceremony on 1 June at the Vodafone Events... > Read more 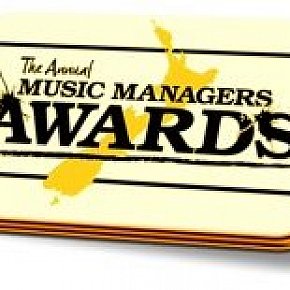 This time a year ago Elsewhere interviewed Teresa Paterson about the work of the Music Managers Forum, an industry organisation of people dedicated to improving the professionalism of music management and to guide artists, managers and venues into creating a better musical environment for all. Well, it is that time of year again when the MMF holds it annual awards and -- with support... > Read more 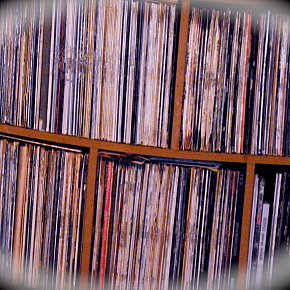 Elsewhere has been down a similar path with a series of 10 Shameful Record Covers I'm Proud to Own (see here, here, here and here). And there was also 10 Good Albums in Bad Covers . . . and two columns on 10 Odd Unplayed Albums in the Collection (here and here). But here are 10 albums which it just seems embarrassing to have in the same house as those Essential Elsewhere Albums let... > Read more