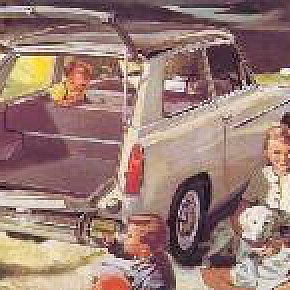 A couple of weeks ago a strange sound came from our modest Mazda Demio so I confidently popped the bonnet. As I stood looking at the unfamiliar coils of metal and rubber it occurred to me it had been over a year since I had needed to peer into that mysterious engine -- and probably four decades since I knew what I was looking for in there. When I was at school -- approximately the time... > Read more 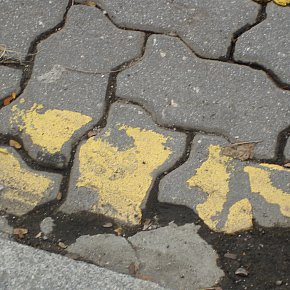 When you are over 50, becoming fanatical about exercise won't undo years of happy hedonism. For a year I have occasionally waddled to the nearby Health and Fitness Centre (their description, not mine) and – alongside lithe young bodies, walking-wounded Blues players and sometimes monstermen like the Tuaman – I have worked out. More correctly, I have ridden a bicycle to nowhere... > Read more 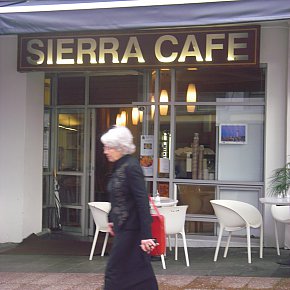 I just caught a glance at him out of the corner of my eye when I heard him shout “Why don’t you keep quiet”. Or words to that effect, with unprintable expletives included. He was dressed in a lawyer’s suit, had close-cropped hair, had those mad staring eyes like Chris Dixon, and was wound tight as a drum. His fist were tight balls and for the life of me I thought... > Read more 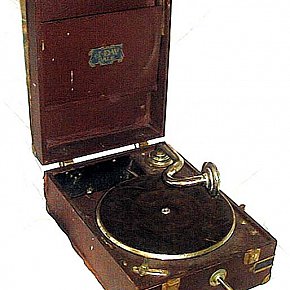 The day that the Sky digital network crashed and deprived 550,000 subscribers -- us included -- of programmes two curiously ironic things occurred for me: that very morning I tried to buy a transistor radio, and in the afternoon I looked out my wind-up gramophone. It was coincidence, but it was also as if I had known that hi-tech would fail me sooner or later so I was into forward thinking... > Read more 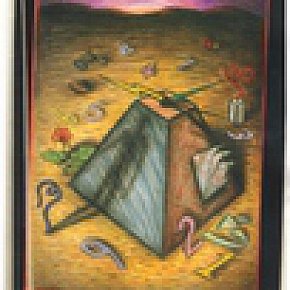 Campbellhad a directness that Dennis had once mistaken for the dourness of the Scots. “You’ll be wanting home, then?” “Yes, just for a fortnight . . . perhaps three weeks . . . I can pass on the Peebles brochure to Meg and the old Strathaven history could go on hold until I get back . . . Iain has still got something else to add anyway so there’s not much... > Read more 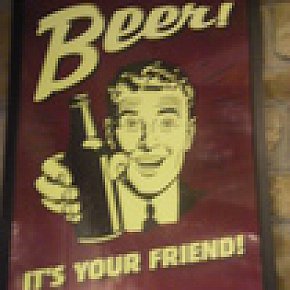 The coincidences that brought Frank and I together again were like something out of a bad 19th century novel, and perhaps that’s why I have thought about it so often since. Maybe it was what went down between us all those months ago too. Either way, I’ve been thinking a lot about just how our lives can go. Lani had gone away up north that morning to stay with Janet, and the... > Read more

Good Morning, America (2005) wake early that is the time to see the other America . . . the young men picking through garbage collecting cans bagging bottles for refund money and the old women talking to invisible companions piss-stained pants swollen feet in torn slippers the old men shuffling to empty... > Read more 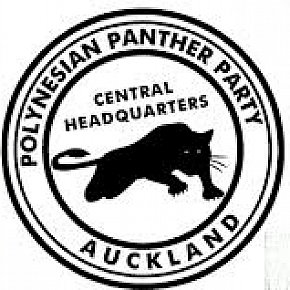 For anyone who lived through the period, the iconography and images still resonate: the clenched fists in leather gloves, the lines of civilian-soldiers in empowering uniforms of black polo-neck sweaters, impenetrable shades and black berets. The language was of black pride and the images defiant and confrontational. The times they weren't a-changing, they'd changed - and in the early... > Read more 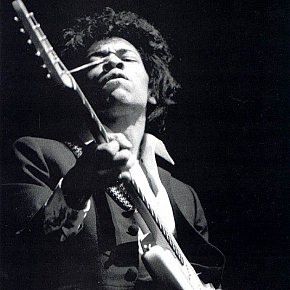 To fully appreciate the impact Jimi Hendrix had, you need to forget the decades of myth-making and t-shirts since his death. Try to imagine the music world in 1966. When Jimi crashlanded in London in September that year the Beatles were still a pop band, the Stones had released Paint It Black and Bob Dylan was confusing people with the sprawling double album Blonde on Blonde.... > Read more