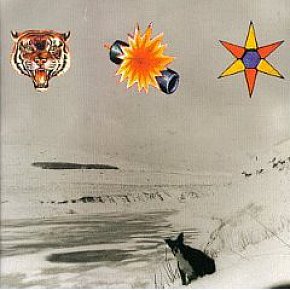 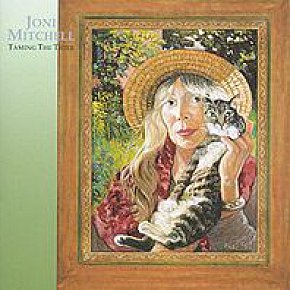 Among the more ill-informed discussion about the music quota has been whether there's enough "quality" New Zealand music out there even to fill the oft-advocated 10 per cent. Those who ask -- middle-aged politicians, columnists and radio people with a financial investment in the status quo -- often seem the least positioned to actually know, let alone be genuinely... > Read more 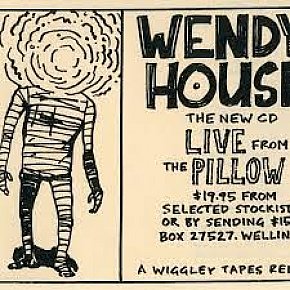 Nobody knew much about Wendyhouse until a profile in the Listener this month on the occasion of this album release. Wading through their elevating credentials (cult status, obscure releases, musically and literally itinerant) and the arty buzzwords they have already attracted is one thing, but - is the album any good?Yes - although that's not unequivocal. It's an adventure to listen to,... > Read more 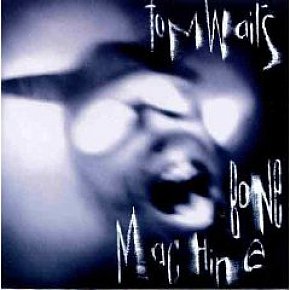