Ray Davies, the former Kink and for the past decade a solo artist, say that these days he “stays -- notice I don’t use the word ‘live’ -- at Highgate Hill which is literally half a mile from where I grew up in Muswell Hill. It’s the highest spot in London and you can look over the city, one of the more romantic places in London.”  This seems entirely... > Read more

Public figures in a nation at war can scarcely be expected to behave rationally, but the sight of star after megastar pumped up on religion and patriotism at this year’s Grammys made you wonder if rock and the entertainment industry harboured any notion of dissent, heresy or rebelliousness any more. Oddly enough the sole dissenting voice -- and best live performance -- came from an... > Read more His letters back home don’t tell the whole story. But such letters seldom do. He says there are plenty of girls “but none of us can be bothered” and that he is “not the happiest man alive. It’s now my seventh week here. I came here for a reason I do not know. I have no money, no resources, no hope . . .” The reality was, of course, something quite... > Read more Among the tickets touts barking at the crowd outside the Sydney Entertainment Centre before the Paul McCartney concert, the scalper with the XXOS beer gut wrapped in a small-men’s T-shirt stood out. While others on this raw edge of the market economy were offering $130-a-ticket, the swollen T-shirt was nasally hawking “tickets in the front row”. No one believed... > Read more 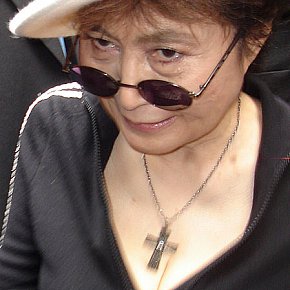 Few people could claim to have been as publicly reviled, ridiculed, misunderstood and misrepresented as Yoko Ono. As her husband of 12 years John Lennon once remarked, she was “the most famous unknown artist in the world. Everyone knows who she is, but nobody knows what she does.“ And the little that people did know during her heyday in the Sixties they didn’t much care... > Read more 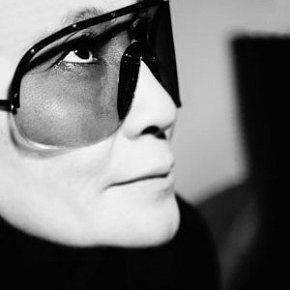 For reasons which withstand no scrutiny at all, there’s an expectation Yoko Ono will be miserable in interviews. After all, here is the Famous Rock Widow whose husband was gunned down before her eyes leaving her with a much beloved five-year old son, the legacy of the Lennon name and fortune, and the still prevalent perception of her as The Dragon Lady. But the child Sean is now 23 and... > Read more 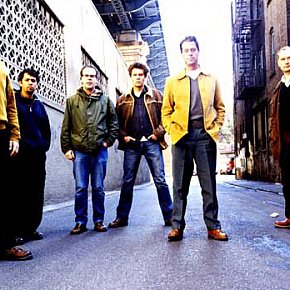 Beyond the city limits of Tucson in Arizona, hot winds blow across the endless Sonoran Desert. Mexico is just 100km south. This is a mysterious and unforgiving place where the arid land shimmers in the heat. The sun plays tricks on the eye and the landscape looks the same everywhere. Yet there is beauty in the details, and in this land of marginalised characters and shifting sands there is a... > Read more 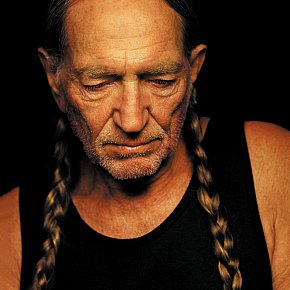 There’s not a lot you can say about the latest Willie Nelson album Teatro. Produced by Daniel Lanois, it’s Nelson’s second for the Island label after the critically acclaimed Spirit, has a band which includes Emmylou Harris and Luscious Jackson drummer Tony Mangurian, and is little more -- or less -- than another addition to Nelson’s extensive catalogue of more than 200... > Read more Long before you reach the most famous recording studio in the world you can hear the sound. But it is not music coming from inside the walls. It is the squeal of tyres as another car or truck slams on its brakes because a tourist - and often a whole group - has stepped on to the nearby pedestrian crossing to have a photo taken in imitation of an iconic image shot here on a late summer's day in... > Read more 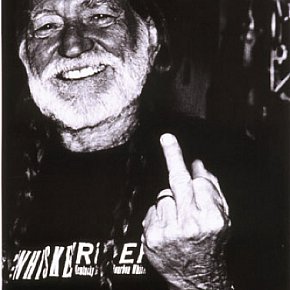 He smoked a joint on the roof of the White House, sang with Julio Iglesias and on We Are The World, and he's still here. And still great -- sometimes. Willie Nelson, much like Dean Martin, has an effortless approach to life -- and recording. He could, as they say, sing a telephone directory and make it sound intersting. But latterly it is almost as if that is what he is doing: far too... > Read more Few musicians remain creative their whole life. Most fall back on familiar styles or even phrases, others peak early and their career becomes a long and slightly embarrassing re-run of former glories. Yet Ornette Coleman (born in Fort Worth, Texas, 1930) has not only been restlessly inventive but is widely considered one of the great innovators of the 20th century. Even in the new... > Read more The story behind the making of the Beatles' 1970 album Let It Be is well known, but to recap: The "White Album" of 68 was aural proof each was going his own way; however, late in the year, McCartney suggested they do a back-to-basics recording, ostensibly for an album to be called Get Back -- and get a film crew to make a doco to go with it. When they reconvened in January '69... > Read more 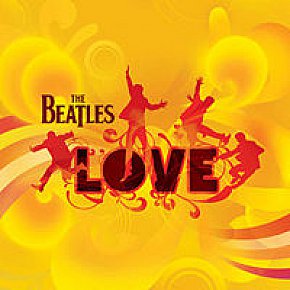 The Beatles are back, and in this collage of classic sounds sounding more trippy than even during the Summer of Love. Beatles’ music has always been reinterpreted. Even in the mid 60s when Lennon/McCartney were churning out chirpy chart-toppers their songs were being performed by Arthur Fielder and his Boston Pops orchestra, middle-of-the-road acts like the Brothers Four, earnest folkies,... > Read more The release of any Beatles album was always an occasion, so 25 years after the band broke up, the plush ambience of the Lancaster Room in the Savoy Hotel doesn’t seem inappropriate for the launch of The Beatles' Anthology 1, a collection of out-takes and unreleased material, the first of a series of three double CDs that effectively mops up the Mop Tops. But with 200 invited... > Read more Photographer Bob Gruen is affable and chatty but clearly on autopilot. His stories, good though they are, are worn smooth by repetition. But to his credit he repeats them with enthusiasm and they are received by the various media representatives with equal pleasure. And despite this having the feel of the “I danced with a man who danced with a woman who danced with the Prince of... > Read more The Beatles faced a screaming audience for the last time at San Francisco's Candlestick Park in August 1966. After that they retired as a live band. It was inevitable. As Ringo Starr said of their touring years: "It was the worst time and the best time of my life. The best time because we played a lot of good music. The worst time ... it was like 24 hours a day without a break: press,... > Read more Some people just don't get it, do they? Wouldn't you love to meet those gearing up to pay an expected $4.5 million at on-line auction for the piano on which John Lennon wrote Imagine? Imagine no possessions, huh? Of course, the Famous White Piano will command top dollar because Imagine was recently voted the best song ever written or something, and in Britain was used to welcome the new... > Read more 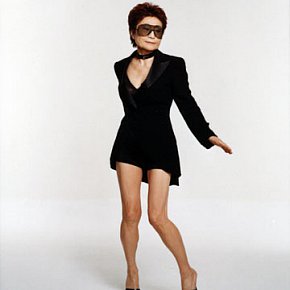 Some years ago at another posthumous John Lennon album launch, a journalist asked Yoko Ono why she hadn't released an album of her own in quite some while. "There seemed no great call for it," she laughed. True enough. Whether it be her extraordinary primal screaming and emotional venting, her un-nuanced feminist polemics or naive childlike songs, there was never a groundswell of... > Read more In the beginning there were just the four of them. Then we learned of the fifth Beatle. Depending on who you talked to it was producer George Martin, New York DJ Murray the K, or the dumped drummer Pete Best. Then we heard about their Hamburg days and the dead Beatle Stu Sutcliffe, their manager Brian Epstein (below) and the rest of the supporting cast.  As their legend grew the... > Read more Eric Burdon is alive and ... well, the fact that this founder member of Britain's legendary 60s r'n'b garage band The Animals is alive is enough to be happy with, let alone that he sounds well. Speaking from his California home in Joshua Tree, Burdon -- croaky of voice and lucid, if tangential, in conversation -- sounds extremely well for a man aged 60 who has been singing throat-abusing blues... > Read more