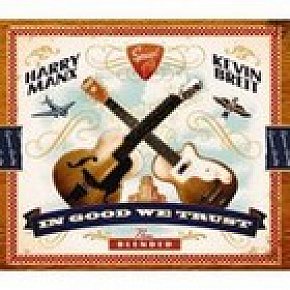 These two guitarists are among the best in the wide country/alt.country/roots music arena. The evidence, should you doubt it, is all over this intimate and intelligent collection which opens with a Indo-blues reworking of Springsteen's I'm On Fire, touches moods in the JJ Cale/Mark Knopfler territory (Manx sounds like a croaky Knopfler in the vocals), and moves through memorable bluesy... > Read more The little I knew of Bonde do Role on the release of this was this much: they were from southern Brasil. Oh, and this -- they are mountains of eclectic fun. They sounded as if they had thrown some rock guitars, funky beats and hip-hop into a blender and pushed the button which says "random chop". They mashed it all up with some obviously local flavours, had a track called James... > Read more 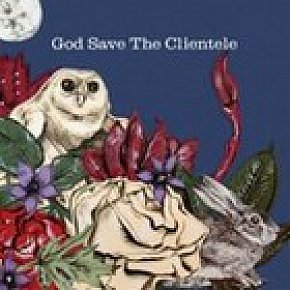 Whispery pop of the old style (verse, chorus, verse, chorus etc) always gets a good hearing at Elsewhere. There is something magical and dreamy about the best of it -- and this is one of the best. And both magical and dreamy. This London-based band have now added violin and string arrrangements to their breathy songs, and recorded this sweet and soft collection in Nashville with producer... > Read more

The Clientele: Winter on Victoria Street 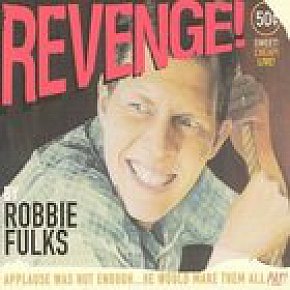 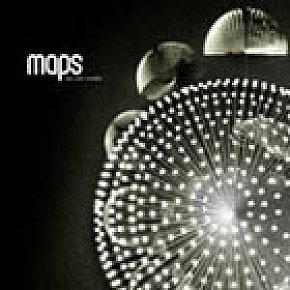 Maps: We Can Create (EMI)

Some may find the constantly applied stage-whisper vocals here a little samey over the long haul, but for me it fits perfectly with the ambient, atmospheric-rock of Maps which swells to panoramic dimensions in places, or rides the most simple but effective of piano chords down to levels of utter intimacy. Maps is in fact James Chapman from somewhere in the Midlands whose twilight-framed home... > Read more

Maps: So Low, So High 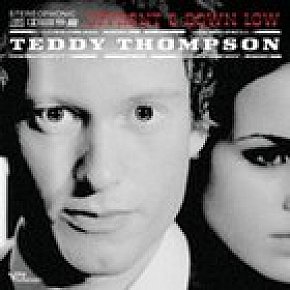 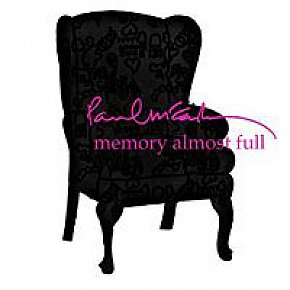 Auckland-based guitarist Nigel Gavin has appeared previously on Elsewhere -- see tag -- so it would be remiss if not downright rude to overlook this reissue of his excellent '03 solo album, which went largely ignored at the time as it came out on the small, independent Rouge label. Now getting national distribution through Ode, Thrum deserves the widest appreciation, especially if... > Read more 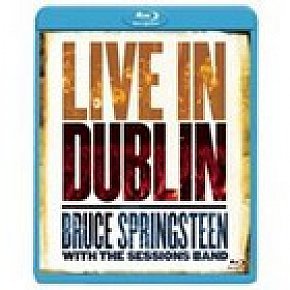 Springsteen's live shows with a band have, for the most part, been celebratory affairs: initially celebrating the spirit of rock'n'roll; later his connection with an audience; and then increasingly with a vast catalogue of songs whose meanings often changed over time. After his last album We Shall Overcome when he explored the catalogue of American classic songs made famous by folk legend... > Read more

Bruce Springsteen: Pay Me My Money Down 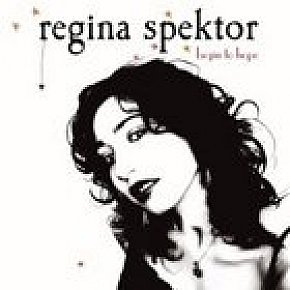 No tickets on myself, but I heard of Spektor about three or four years ago when I was in London seeing one of my sons: he was working with the producer Gordon Raphael who had produced the Strokes, and Gordon gave me a disc of songs by other people he had recorded and held out great hopes for. One of them was by Spektor which I really liked, so when I came back home I told people to watch... > Read more 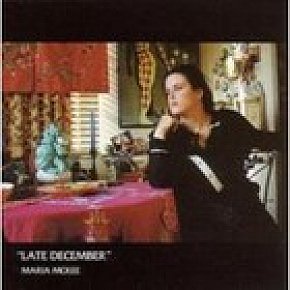 The former singer for Lone Justice has long given up any sense of being a country-rock or alt.country singer, she is out there on her own and her many solo albums have been wayward affairs which seem to follow whatever mood she is in, which means from song to song she can find a new genre. So it is not surprising here to find her opening what what sounds like a streetwise Dionne Warwick... > Read more

Maria McKee: No Other Way To Love You 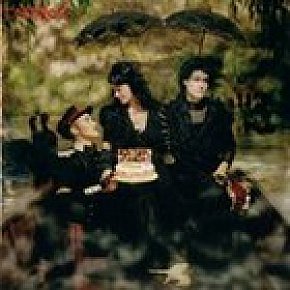 I'll admit this is my first encounter with the bewitching Cassidy sisters who are Coco Rosie, but I have fallen under their strange spell: soft hip-hop beats and simple samples; fairytale lyrics delivered somewhere between a more reigned in Bjork and more melodic Yoko Ono; childlike charm and yet some dense psychological drama alongside silliness . . . Quirky and unnerving in places, utterly... > Read more Bluesman Benoit teams up again with Lousiana's LeRoux, the rockin' outfit he worked with on his swamp-lightnin' album Brother to the Blues of last year which was nominated for a Grammy. This is more of the same, but better: Benoit's guitar has a sharp and stinging quality, he digs into some Cajun-flavoured blues, and on the title track funks it up with LeRoux (who were Clarence 'Gatemouth'... > Read more 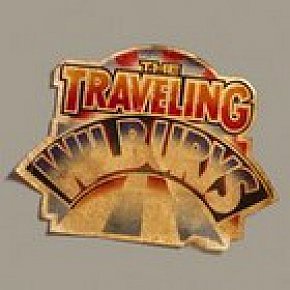 Cannot lie about this: when the first Wilburys album came out in '88 I gave it a cursory listen and wrote it off as some geriatric project which was doubtless enjoyable for all concerned, but was actually just dull. The Dylan track I heard sounded like a parody or self-parody, Harrison was back into his troppo-strumming style, Petty who used to rock hard had obviously taken the valium, and... > Read more 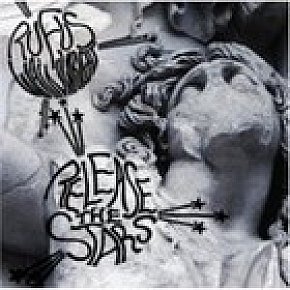 As with Tom Waits, Leonard Cohen, alt.country acts and Bjork, Rufus Wainwright is one of those artists who are only tangentially part of what we might call "rock culture". As with the above, his albums get reviewed in rock magazines and newspaper columns -- but he also exists outside of the parameters: he famously recreated Judy Garland's legendary Carnegie Hall shows recently... > Read more 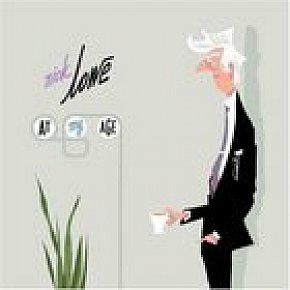 To be honest, I consider Nick Lowe's '98 album Dig My Mood so outstanding that anything he does subsequently will pale in the comparison. By the time of that album, the former English pub-rocker in the post-punk era and friend of Elvis Costello had taken a considerable career turn and was now a gorgeous country-soul singer whose songwriting put him so far ahead in the field that others must... > Read more

Nick Lowe: I Trained her to Love Me 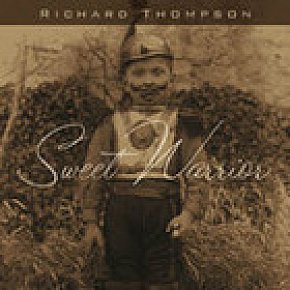 At the time of Richard Thompson's excellent Rumour and Sigh album in '97 I decided I'd had enough of hearing how he was a cult figure whose albums never sold: so I did an interview with him (he had a reputation for being earnest but he was chatty on the phone and when I met him in London a few years later he was very chipper) and I ran the story on the cover of the Herald's entertainment... > Read more I have no doubt Mandell will be dismissed in some circles as an alt.country Norah Jones -- but that would be a little lazy. What this album (Mandell's sixth) shares with Jones is an overall low lights mood and the sometimes seductive delivery, but Mandell is more like a torch singer in a hip Nashville club. However it is uneven and adolescent songs like Girls ("do you still dream about... > Read more