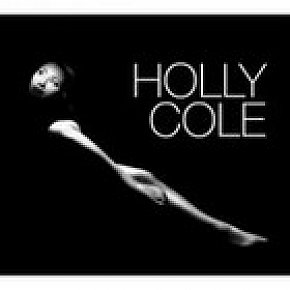 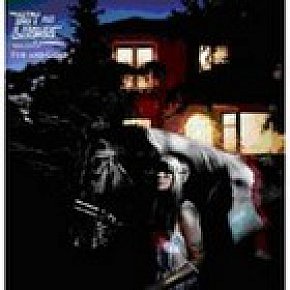 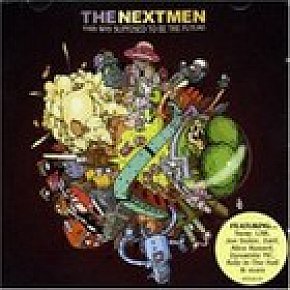 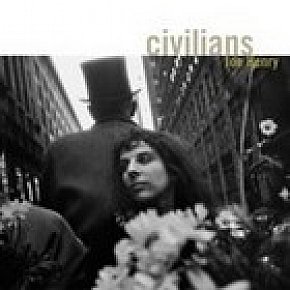 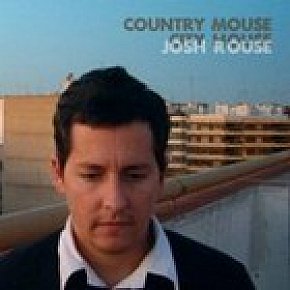 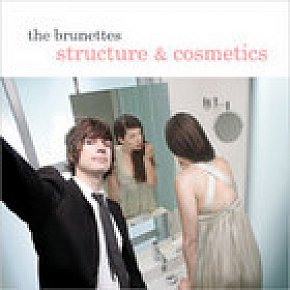 The quirky and sometimes playful pop of Auckland's Brunettes gets a real workout here: whether it be enjoying the left speaker/right speaker game on Stereo (Mono Mono); referencing Tommy James and the Shondells' 60s hit Crimson and Clover on their delicate Credit Card Mail Order; offering a title such as Obligatory Road Song; or simply bending melodies like origami paper in order to create... > Read more

The Brunettes: Her Hairagami Set 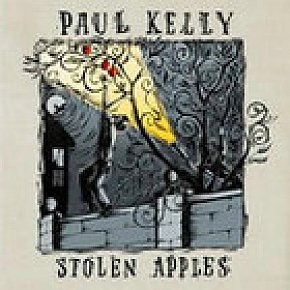 To be honest, I thought they wuz dead! It has probably not been since the early 90s that I last heard of, let alone heard, Durutti Column. I just assumed that mainman/guitarist Vini Reilly had packed his exotic tent and headed off into even greater obscurity. So I was initally baffled -- then delighted - when this new album arrived in the post (with no proper cover and no information... > Read more

Durutti Column: That Blows My Name Away; For Rachel 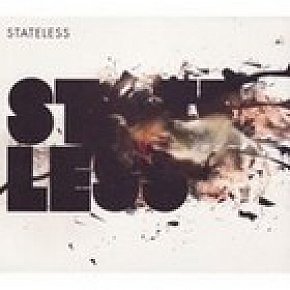 Is it just me or is there a lot of Jeff Buckley around these days? And Bono, and Chris Martin from Coldplay? All those names -- singers of unique and distinctive passion -- come to mind at various times on this diverse debut album which is ultimately held together by the smart electronica which forms the substructure. This UK outfit make a poised but epic-in-intent kind of trip-hop which... > Read more Contemporary classical music -- which often sounds like it comes from "elsewhere" -- sometimes gets a look in at these pages, especially if it is challenging. And this certainly is. These four works by Estonian composer Tuur include a short piece for a male choir and an ensemble of clarinet, bassoon, trombone, percussion, oboe and so on; Ardor for marimba and orchestra (here the... > Read more 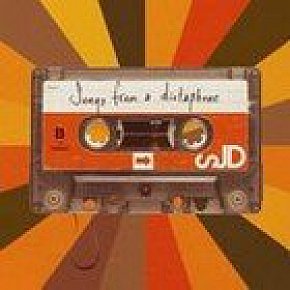 SJD: Songs from a Dictaphone (Round Trip Mars/EMI)

My guess is critical consensus on this album will settle on the phrase, "not as good as the last one". But that last one, the sublime Southern Lights of 2004, set such a high threshold that SJD (Sean James Donnelly) was always going to have that comment aimed at him. That said, there is something to it: I Wrote This Song For You and Just Say No To The Disco Inferno here seem... > Read more Suddenly there's a fair bit of Manx around (see In Good We Trust) -- and that's a good thing Singer-guitarist Manx returned to his native Canada in 2000 after 25 years living in India, Japan and various parts of Europe. He plays lap steel and the Indian mohan veena, harmonica and banjo. And he has a lived-in voice. This re-issue of his 2001 album (with more elaborate and quite... > Read more 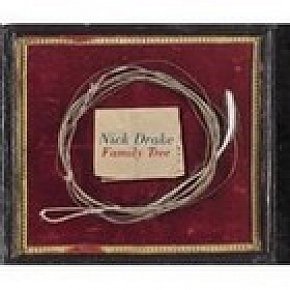 There is a very good case to be made that Nick Drake (1948-74) was like a Robert Johnson of British folk, leaving behind a small but compelling body of songs, and few clues to the nature of his inner life. Described by many as a man of few words, and unknowable by others, Drake was only mildly ambitious (in a careerist sense) and his music wasn't in the pure folk tradition. Yet nor was it... > Read more

Nick Drake: Been Smoking Too Long 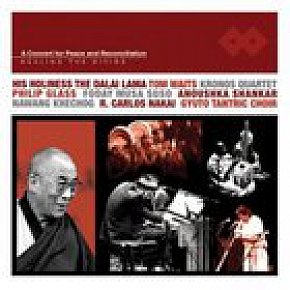 Now that Earth Aid or whatever it was called has retreated safely into the distance we might well ask: What the hell was that all about? "So, you, like, didn't get the point of Al's film thing because there was talking and charts and that -- but Madonna's set, like, just soooo turned you around on this global warming stuff?" Harrumph. A concert to "raise... > Read more

Tom Waits: God's Away On Business 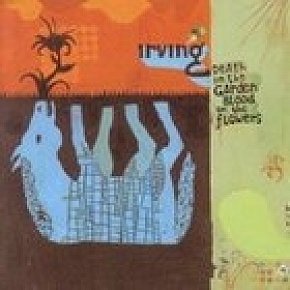 Because my record collection has such wayward but much loved albums by bands as diverse as the Unforgiven (spaghetti western rock), the Shoes (power pop), Orchestral Manoeuvres in the Dark (early electro), and Bob Seger (blue-collar rock), you may be well advised to take what I say about this album by a mainstream US rock band with some caution. There is nothing in what Irving do that is... > Read more

Irving: the look of flowers that are looked at 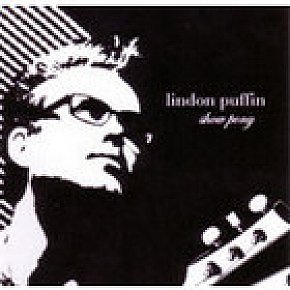 South Island singer-songwriter Puffin came to national attention with an amusing doco which followed him on an extensive, smalltown tour. The success of that film somewhat delayed this follow-up to his 2003 debut Stuff Like That (which went largely unnoticed it must be said). Puffin has a strong sense of songcraft and there are songs here (Beyond the Breakers, Even Keel, Human Enough)... > Read more 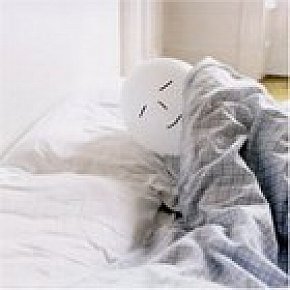 If there was a band name attached to this rather than Middleton's you'd be talking a Scottish supergroup. The line-up of players includes members of Mogwai, Belle and Sebastian, Reindeer Section and Delgadoes -- and Middleton was in the duo Arab Strap, a band which (like most of those mentioned) never quite gained a decent foothold in New Zealand. This is Middleton's third solo album and... > Read more