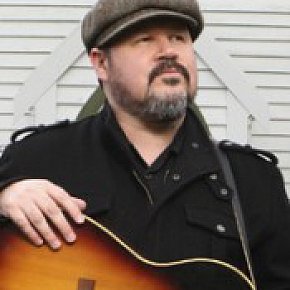 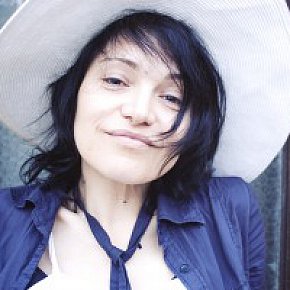 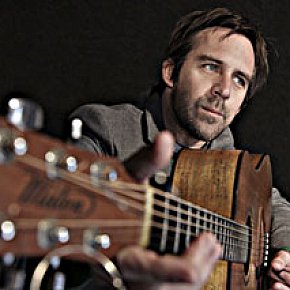 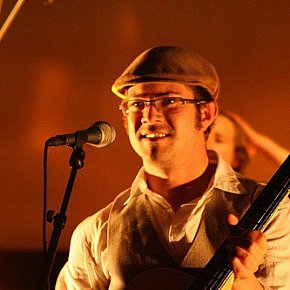 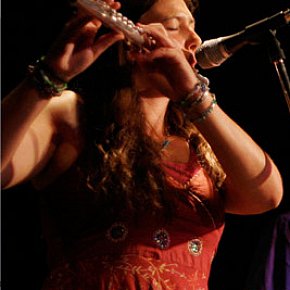 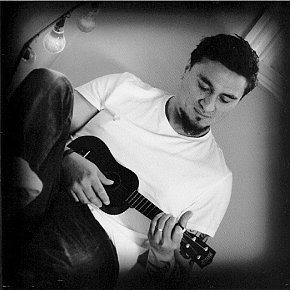 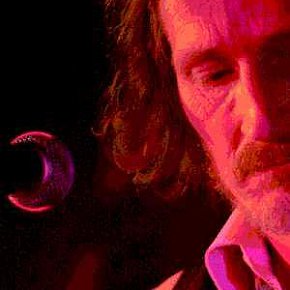 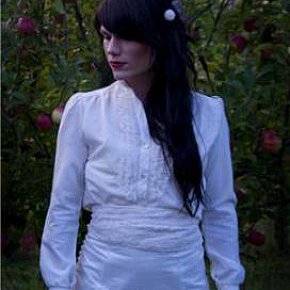 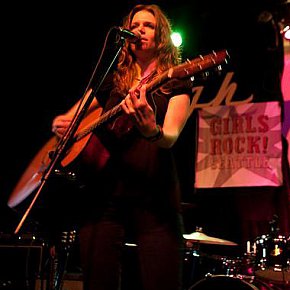 Chris Thompson was one of the disappearing figures in the New Zealand folk scene who toured with Julie Felix, counted among his peers the likes of Bert Jansch and Davy Graham while he was in the UK, and recorded some fine albums which have disappeared into the ether. His has recently released a self-titled double CD of a lost album from the mid Seventies along with some tracks off other... > Read more 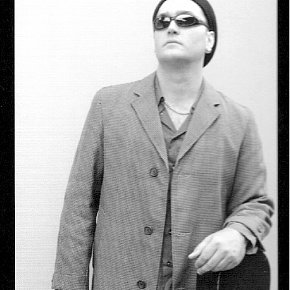