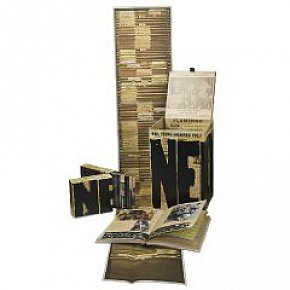 There is a difference between something being “much anticipated” and it being “long awaited”. Neil Young’s box set Archives Vol 1 (1962-73) is certainly much anticipated . . . But long awaited? I think most people gave up waiting many years ago: Young announced the series back in the mid Eighties. In subsequent years -- decades even -- every time it got... > Read more

Neil Young: Everybody Knows This Is Nowhere (with Crazy Horse, 1970) 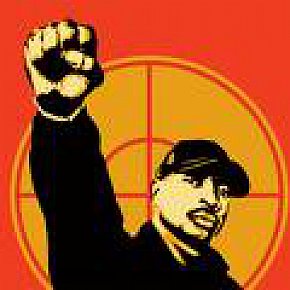 The man whose angry voice once sent shockwaves around the world answers his cellphone with a barely audible, “Hello”. Somewhere in the background a woman’s voice on a high-energy marketing rush is clearly audible talking about recouping costs, the outlay for advertising, and a settlement. I ask if this is a convenient time to talk. “Not really,” he says... > Read more 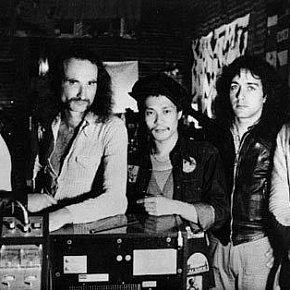 By definition most people miss cult acts. And to their tuned-in loyalists that makes them even more special. There is nothing like the whiff or martyrdom, or being ignored or misunderstood, to elevate a musician’s reputation among the faithful. Like most people, I missed Can in the late 60s/early 70s. No matter, the albums are out there. Again. Can’s credentials as avant-rock,... > Read more The Rolling Stones stumbled out of the decadent decade of the Seventies into the uncertain Eighties which kicked off with post-disco dance, post-punk, New Wave and other styles which they weren't familiar with. But what else could these rich boys do but play in a rock'n'roll band? Not a lot as their career from '81 to the present day proved. Flashes of the old genius, internal fights... > Read more Quite when pop became rock is difficult to pinpoint. It is possible to argue that dark, dense and adult rock has been around for more than 50 years. Think of Ronnie Hawkins' threatening delivery of Who Do You Love with these hard edge lyrics: "I walked forty-seven miles of barbed wire, got a cobra snake for a necktie". That doesn't sound too far removed from the Rolling Stones'... > Read more

The Rolling Stones: Everybody Needs Somebody to Love (1964) When Virgin Records paid about US$50 million for a slice of the Rolling Stones back in 1991 they were investing in the past more than the future. That’s with all due respect to the legend that is Jagger-Richards -- a collective proper noun appropriate given their separate solo careers have been abject commercial failures and largely artistic nadirs for both. No one in their right... > Read more

The Rolling Stones: Hey Negrita (from Black and Blue, 1976) 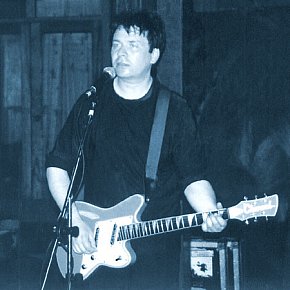 Martin Phillipps looks bad. His skin is pasty, he’s unshaven and his eyes look like an owls in an arc light. He’s been up for 24 hours and although it’s only lunchtime he’s going to hang out until the Iron Maiden concert that night. He’s tired ... though an 18-hour flight from the States does that to anyone. But it’s more than that. Back there in America... > Read more In October ‘93, when Paul Simon took up what amounted to a month-long residency at the Paramount Theatre in New York, it was billed with typical Nineties hyperbole as “The Concert of a Lifetime” At this particular spectacular -- Art Garfunkel, Phoebe Snow, Ladysmith Black Mambazo and other Simon collaborators and friends present -- Simon was celebrating his 52nd birthday... > Read more 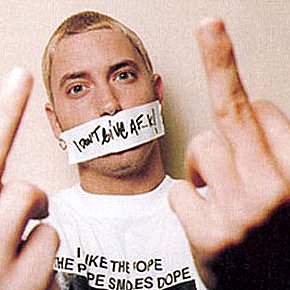 It's probably never been easy to be Eminem. But these might be particularly trying times for him. Which seems a strange thing to say given he's so successful. But that's the problem. When Eminem was the angry underdog you could believe his rage and enjoy the swipes he took at American presidents, Osama bin Laden, Christina Aguilera and Britney Spears, Marky Mark, Michael Jackson and Moby.... > Read more 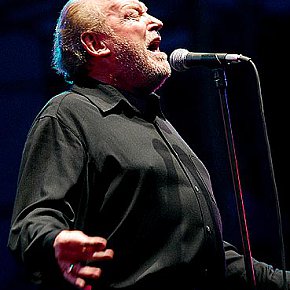 JOE COCKER INTERVIEWED (2005): Up where he belonged

Even Joe Cocker finds it amusing he should be staying in his hotel in Denmark under an alias. After all, he’s hardly fan-bait as a crumpled 61-year old and, once out of his regulation black stage uniform, he can walk any street in most cities unrecognised. “In the daytime when I’ve got my denim jeans on and a polo shirt I can keep a low profile. Once in a while in shops... > Read more 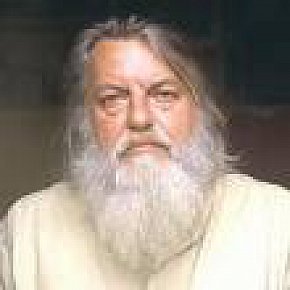 Robert Wyatt occupies an unusual place in rock culture. He's in it, but also apart from it. He's not known for his hits, although did enjoy brief chart success and a Top of the Pops appearance with his singular version of the Monkees' I'm A Believer back in '74. He doesn't do videos and won't be coming to a concert stage near you, unless it has access for a wheelchair. He's been in one... > Read more The ever-changing line-up of the legendary Motown soul group the Temptations (only two original members of the '61 founding group by the mid-Nineties when the five-disc retrospective Emperors of Soul was released) made their career a little difficult to follow. But they were one of the cornerstone acts on Motown. Even their most ardent fans might have thought the Emperors of Soul... > Read more

The Temptations: Papa Was A Rolling Stone So Phil Spector has been charged with murder, huh? Well, no surprises there then - because Spector has been one of the more disturbed individuals in rock, right up there with the eccentric and once reclusive Beach Boy Brian Wilson, the Pink Floyd founder Floyd Syd Barrett, and the just plain weird Michael Jackson. When it came to crazy behaviour and reclusiveness, however,... > Read more LIVING COLOUR: VERNON REID INTERVIEWED (1993): Black, white and everything in between

It’s an old line but no less true for all that...and when you put it to Vernon Reid of Living Colour, he knows exactly what it means: “Everyone sees the world from their own disadvantage point.” It’s late at night in New York City and Reid is at home and obviously tired. But he still gets a laugh out of the quip. He knows what it means because he sees it all the... > Read more

To hear guitarist/keyboard player Sam Handley tell it, there was a magical moment when they knew: “That first hit on the drum, it just sounded 10 times bigger than normal”. In this suburban villa in Kingsland, Auckland there are nods of recognition from the assembled members of An Emerald City. They are talking about setting up their gear in a cave at Whatipu in January and... > Read more THE MC5, WAYNE KRAMER INTERVIEWED AND CONCERT REVIEW (2004): The politics of rock

It's fair to think most people only know the noise of the MC5 through their spiritual heirs: the garageband clatter of the Datsuns, D4, Soledad Brothers, the Black Keys and other such rowdies who have an old-school r'n'b heart and amps turned up to 11. Or maybe people know of them through the connection with their old hometown of Detroit: the Stooges, White Stripes, Dirtbombs, Eminem and... > Read more 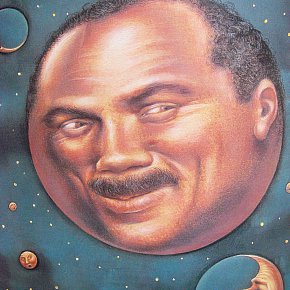 Quincy Jones doesn’t quite put it this way, but he knows that with great power comes great responsibility. And Jones has great power because of a financial empire founded on an extraordinary career in music which spans from bebop to hip-hop. This is the man who hung out with jazz artists like Dizzy Gillespie and Charlie Parker in the early 50s, counts his Grammy nominations in the... > Read more

Quincy Jones: Perry's Theme from the movie In Cold Blood (1960) In these days when people are losing their jobs, Stray Cats’ drummer Slim Jim Phantom seems to have more than his share: he co-owns the successful Cat Club on Sunset Strip where he usually plays Thursday nights with celebrity guests; is in The Head Cat with Lemmy from Motorhead; this year is getting together the Forgotten Saints with longtime friend Captain Sensible of the Damned... > Read more From this distance, British hip-hop comes down to a few big names: the Streets, Dizzee Rascal and Skinnyman. It takes keen interest -- or a look at the nominees for the highly regarded Mercury Prize -- to come across rapper Ty. But he's not a new name. His debut album Awkward appeared three years ago in 2001 and the Mercury-nominated Upwards came out in 2003. He's had a run of successful... > Read more There are many things that stars of stage and screen these days seem very happy to talk about: their former or current addictions, the assault case, the booze-fuelled nights, that bitch/bastard of an ex, their fall from grace and so on. Then there is the taboo area: money. About 15 minutes in to a wide-ranging conversation with a founding member of the Supremes, Mary Wilson -- who was the... > Read more

The Supremes: Stop! In the Name of Love