Tributes will come fast for this legend of rock'n'roll and all will -- or at least they should -- note that for the past four decades the man barely sold an album despite his position as a figurehead. Over a decade ago he released the terrific A Man Amongst Men which featured guests Keith and Ronnie from the Stones, Richie Sambora, the Shirelles, Chuck Berry pianist Johnnie Johnson, Jimmie... > Read more 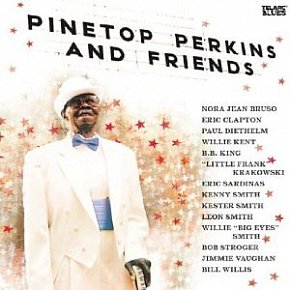 On paper this may look like just another celebrity collision around an old bluesman -- and singer/pianist Pinetop is a very old bluesman. He's 95. And yes, of course Eric Clapton and BB King are here, but outside of those two (both on excellent form) the blues players who line up for this thoroughly enjoyable outing aren't really big name players. Of the others guitarist Jimmie Vaughan... > Read more

Pinetop Perkins: Down in Mississippi (with BB King) 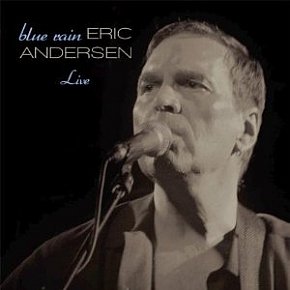 After four decades as a troubadour, Andersen has finally got round to recording a live album -- but he has done it with typically wilfulness: he hooked up with a Norwegian blues band and recorded it in a rock club in Oslo. But this is no foot-to-the-floor rock-blues session because everyone holds back and the songs seethe with barely repressed passion, disappointment and rage. And... > Read more

Eric Andersen: The Other Side of This Life To be honest I didn't quite "get" the last, self-titled, album by this rough'n'ready bluesman, but I was clearly in the minority: the album won the Mojo magazine and the Independent Music Awards for blues album of the year, got six nominations at the Blues Music Awards and so on. And this album -- which I have to say I "got" immediately -- comes with guest Magic Slim and... > Read more

Watermelon Slim and the Workers: Drinking and Driving 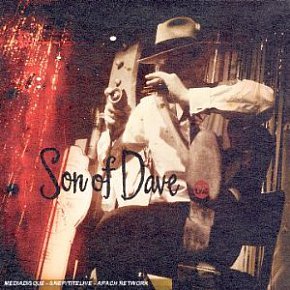 In the last couple of years this UK-based Canadian-born singer-songwriter (aka Ben Darvill, formerly of Crash Test Dummies) has conjured up the spirit and sound of old bluesmen punctuated with raw harmonica and to his beatbox vocalising or the thump of his shoes on the floor. He's played a couple of hundred live gigs ("on four continents" according to the liner notes), appeared... > Read more

Son of Dave: I Got What You Need 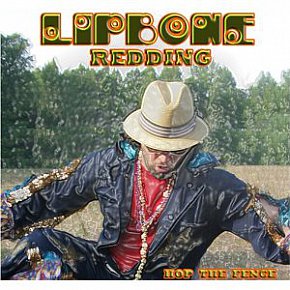 American Redding has been an itinerant musician through Europe, the States and Asia whose music is so memorably enjoyable -- and his vocal technique of sounding like a trombone -- it would certainly make you stop to listen and throw paper money into his hat. He has played jazz and blues festivals, has a touch of early Tom Waits about him sometimes, and here makes a great groovy and soulful... > Read more

Lipbone Redding: Love is the Answer 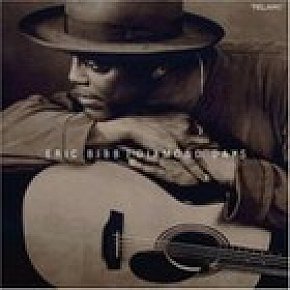 Bibb is one of that new generation of bluesmen who sounds utterly authentic: this despite Bibb growing up in New York, having John Lewis of the Modern Jazz Quartet as an uncle, and studying psychology at Columbia University. But in his late teens -- he's now 55 -- he took off to Europe with his guitar, studied the blues and hooked up with international musicians in the burgeoning world... > Read more Okay, this one had me stumped -- and increasingly impressed. The guy on the black'n'white cover sitting outside a clapboard shack is a round-faced thirty something white guy, but the guy singing on the album is quite obviously a sixtysomething black guy from somewhere in the Old South, maybe even recorded in the Thirties. I could only think the cover was some kind of joke. Fact is that the... > Read more 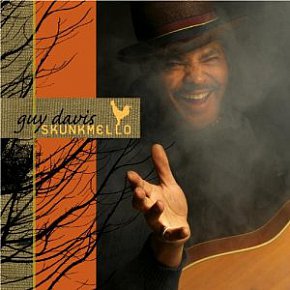 Before you look at the title and the cover art -- Davis laughing and surrounded by smoke -- let's get it straight: this isn't a stoner album but (apparently) takes its title from a notorious chicken thief F. Samuel Skunkmello "who founded the Lazy Liars and Loafers Club Inc. which was not really incorporated because he was too lazy to go downtown to fill out the paperwork". If you... > Read more Stephen Stills -- of Crosby, Stills and Nash -- says that Turner reminds him of his old friend Jimi Hendrix, and you can certainly hear that sky-scaling Jimi-approach in any number of the blistering tracks on this powerful album. But Turner does pull back in some material -- which still seem to seethe with menace. This album won't be to everyone's taste -- it is best enjoyed loud so you... > Read more

Eddie Turner: Save My Life 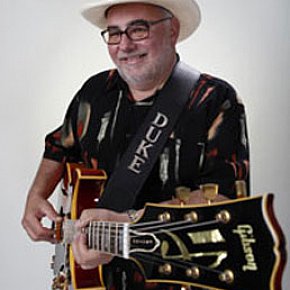 When you think of Rhode Island, you don't immediately think of it as a crucible of the blues. It's the state north of New York so small you could carpet it, the home of the red chicken - Rhode Island Red is the state bird, correct? - and JFK and Jackie were married there. But as a home of the blues? Maybe not. Unless you remember that Newport, which some America's Cup contenders... > Read more