The idea of the improbable is always enjoyable. It is the basis of Dada and Surrealism, not to mention a few good dreams and a whole lot of Monty Python-type humour. And so you can guess when this band -- Norah Jones, Lee Alexander, Richard Julian and others -- got together to indulge their love of country and alt.country music by playing material by Kris Kristofferson, Hank Williams Jnr,... > Read more 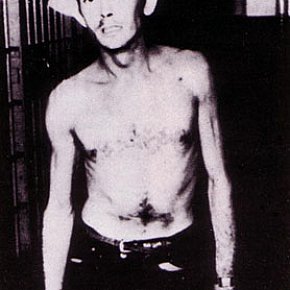 Any number of country artists have lined up to pay tribute to the great Hank Williams whose career was cut short in 1952 at age 29 when he was found dead in the back of his car through a combination of drugs, alcohol and his lifestyle. In six short years Williams wrote songs which went from hoe-down party music (Jambalaya, Hey Good Lookin') to deep melancholy (Cold Cold Heart, Your Cheatin'... > Read more How about these for song titles? It's Not Just the Size of a Walnut; Wading Through a Ventilator; Have a Heart Betty, I'm Not Fireproof; I Want to Be an Anglepoise Lamp; Sandra's Having Her Brain Out; The Yodelling Hoover . . . They all sound very Frank Zappa, but in fact came from the slightly strange mind of Robyn Hitchcock, the singer-songwriter for Britain's Soft Boys, a band which... > Read more Nick Lowe's remarkable career to a kind of alt.American balladeer today began way back in UK pub rock with Dave Edmunds in the band Rockpile, a band dubbed "Dad's Army" in the late Seventies because they were all past 30. But their fired-up rock also caught the attention of the post-punk crowd, Lowe was a producer in demand for the likes of Elvis Costello ("bang it down and... > Read more 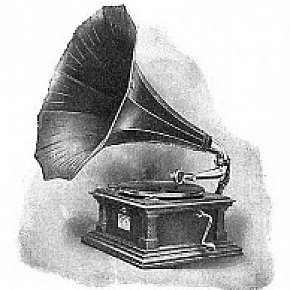 Blues singer Geeshie Wiley -- probably not her real name, more likely a nickname because she was of the Gullah people of South Carolina and Georgia -- recorded even fewer songs than Robert Johnson. Just six known recordings and no photograph of her exists either. She may have been with a traveling medicine show in the Twenties but, other than her recordings in an 18 month period, not... > Read more

In 1980 EMI released an excellent double vinyl on the Joker imprint entitled The Easybeats: Absolute Anthology 1965-69. It might well have been titled The Rise and Fall of a Pop Group because across 43 tracks in chronological order it traced Australia's Easybeats from their first tentative attempts at being the antipodean Beatles, through their classic singles and radio hits -- Friday on My... > Read more 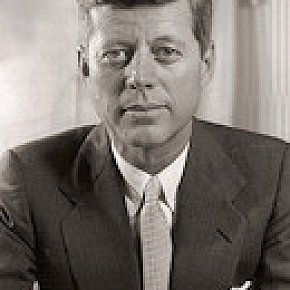 When the handsome young John F Kennedy ran for the US presidency in 1960 (and beat Richard Nixon), there were planty of people weighing in with support. And one of his biggest fans was Frank Sinatra who courted JFK and brought his high profile friends in the Rat Pack, as well as other Hollywood types, into the spotlight in support. Sinatra also produced the inaugural ball for JFK.... > Read more 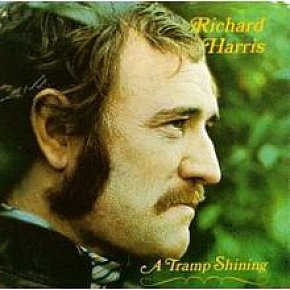 Because there is a such a lot of great music about these days -- and of such overwhelming diversity -- you'd sound like you were wallowing in nostalgia if you suggested things were better in the old days. But in one way they were. Look at the singles charts. Once upon a time you got magnificent oddities being played on rapid rotate radio. And I don't mean Bob the Builder or Rolf Harris'... > Read more

There were at least three different versions of this psychedelic classic which is best known in its third incarnation by Jefferson Airplane. But the song dated back to before that '66 single/album track -- back to the band that singer Grace Slick was in before she joined the Airplane. Her previous group -- with her husband Jerry and his brother Darby, who wrote this -- was The Great!... > Read more

There are a few views of rock'n'roll pioneer Bill Haley whose Rock Around the Clock provided the revolutionary soundtrack to the '55 Glenn Ford movie Blackboard Jungle: that he was the rebel voice of a post-war generation . . . or that he was the accidental John the Baptist to Elvis' rock'n'roll Jesus. There is the view that Haley -- who looked like your receeding-hair uncle who was... > Read more 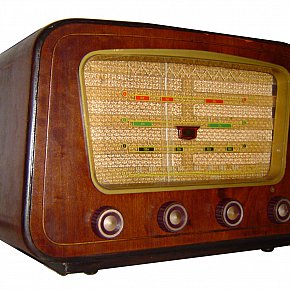 It seems peculiar to state the obvious, but there is at least one generation which may not know this: before television people listened to radio. And not just for music and news, radio was the home of drama and for decades people tuned in to hear the on-going melodramatics of Britains' The Archers (which started in 1950 and still runs today), the Australian comedy show Life with Dexter, the... > Read more As Nick Tosche revealed in his remarkable biography Dino: Living High in the Dirty Business of Dreams, Dean Martin didn't have to try hard at anything: he was good looking, could sing whatever was put in front of him, was a natural straight man and comedian, and he'd just turn up on a movie set and do his lines with charm, ease and utter indifference. No, Dean didn't have to try -- so... > Read more Lord knows some artists can be "difficult" -- and many of those who have tried to interview Australian Renee Geyer (never my doubtful pleasure) have returned chastened, frustrated and sometimes downright angry. It was hardly surprising then when Paul Kelly produced an album for her entitled Difficult Woman in '94. Her 2000 autobiography was Confessions of a Difficult Woman.... > Read more Bertie Higgins -- born in Florida despite his London East End-sounding name -- didn't make much long-term impression on the charts, except for this ballad about the romantic Golden Age of the Silver Screen which topped Billboard's Adult Contemporary chart in '82. Higgins, who had been a drummer in Tommy Roe's backing band in the Sixties, neatly captured a couple of generations' nostalgia for... > Read more Aside from this being considered one of the first, if not the first, reference to "boogie woogie", there are a number of other interesting things about this recording by the pianist Clarence Smith. It was recorded in Chicago on December 29, 1928 and just three months later he was accidentally killed when hit by a stray bullet in Chicago's Masonic Hall -- which tells you that they... > Read more 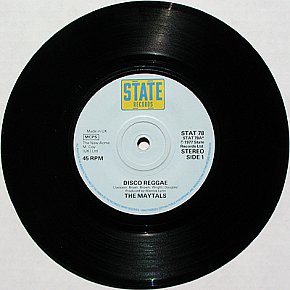 You could almost understand Kay Starr singing Rock and Roll Waltz as the waters around her rose in the Fifties. Her style was being swamped by the likes of rockabilly and rock'n'roll, so she was probably just trying to keep her head above water. But quite why the Maytals would have wanted to lean towards disco for this single when reggae was under no threat at all is another matter. At... > Read more 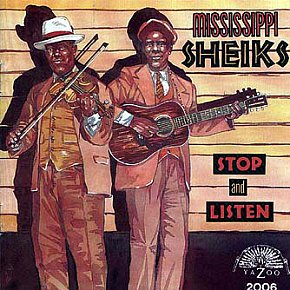 The blues is often blunt and to the point when it comes to sexual imagery, at other times it is coded -- although no one should be in any doubt that when Lonnie Johnson says he is the best jockey in town he isn't boasting about his horse riding skills. This song by the Mississippi Sheiks -- Walter Vincson on guitar and vocals, Lonnie Chapman on violin and vocals -- manages to be subtle and... > Read more

When this song was written, Doug Sahm -- singer, writer and frontman for the Sir Douglas Quintet -- was feeling somewhat jaded about the hippie paradise that had been San Francisco. He and the band were from Texas and in the mid-Sixties had, like so many, moved to the Bay Area to enjoy whatever was happening there. But increasingly the hippie movement became a freak circus and runaways... > Read more 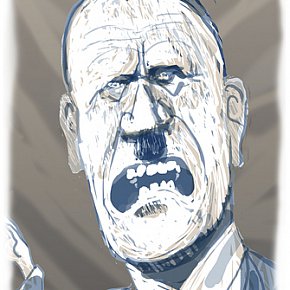 The Rev Gates (b 1884) was preacher-cum-gospel singer whose style was often call-and-response in the manner of Baptist churches. He worked out of Atlanta and aside from sermonising he was a prolific recording artist, some estimates say he recorded around 200 songs and sermons from around 1926 when he scored big with Death's Black Train is Coming (see clip below). He was pretty big on hell... > Read more 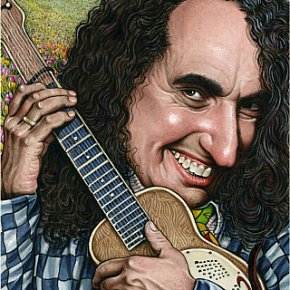 If you were there at the time, Tiny Tim was novelty act: the long-haired eccentric with a ukulele singing Tiptoe Through the Tulips in an impossibly high falsetto. But that was the late Sixties for you, a time when the retro sound of Winchester Cathedral by the New Vaudeville Band and I Was Kaiser Bill's Batman by Whistling Jack Smith could be hits alongside Hendrix, the Who and Procol... > Read more