The great jazz drummer -- who turns 70 this year -- shows no signs of either slowing down or repeating himself, and on the evidence of his performance of Miles Davis' tribute to Jack Johnson last year, his energy levels and creativity are also undiminished. This gentle album finds him exploring Latin styles (with singer/bassist Esmeralda Spalding), working with songwriter and keyboard... > Read more In many countries, what Colin Hemmingsen has done all his life would not be considerd so unusual. But in New Zealand he has been a rarity, a musician who has had successful careers in both classical music and jazz. Hemmingsen was for many years the principal bassoonist in the New Zealand Symphony Orchestra but also worked extensively playing jazz saxophone (tenor and soprano, he also plays... > Read more 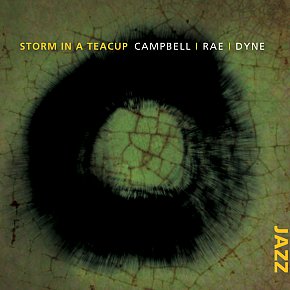 For an album which swing as much as it edges towards fluid bop, this outing by guitarist Al Campbell, drummer John Rae and bassist Paul Dyne, teases you into it with the opener, Rae's rhythmical stop-start Just Me Just Me, during which you are never quite sure where it is headed. Campbell's guitar hits a repeated figure, then bends notes while Dyne (presumably) scratches his strings before... > Read more Perhaps because it is a challengingly naked form, there has not been a great tradition in New Zealand jazz for duet recordings. In fact the only one that immediately springs to mind is Open Door by Frank Gibson and Mike Nock, and that was released in 1987. Open Door had some small advantage in the genre in that Gibson is a drummer so the pulse, such as it might be, could be held down.... > Read more As with the Rattle album Ancient Astronaut Theory by Dave Lisik (interviewed here) and Richard Nunns, I was invited to write the liner notes for this release on Rattle's jazz imprint. I was such a fine album, how could I refuse? So here is an expanded version of what appeared in the handsome CD sleeve . . .  “Jazz and freedom go hand in hand”  – Thelonious Monk... > Read more

All Black and Blues While it is admirable that jazz musicians put out their own albums (especially in New Zealand where the market is small), it is even more so that any start-up label -- especially in New Zealand -- would firmly get behind an art form which has an audience which redefines the word "minority". Rattle -- not a start-up label since it has been going 20 years, but only more recently... > Read more

The Secret History of Islands New Zealand keyboard player Alan Brown -- who has previously been in Blue Train and is currently in the Grand Central Band -- is on record saying that rather than writing a jazz album he wanted all his influences, classical to electronica and rock, to find their voice with his quartet for this release. And with saxophonist Nathan Haines guesting and string players alongside guitarist Andy... > Read more Think jazz and you invariably think the saxophone. Or trumpet. Or piano. Rarely does the acoustic bass, that pulse and often warm soul of this difficult improvised art form, come to mind. And even if it did, who could immediately conjure up the staggeringly long name of Denmark's pre-eminent practitioner? Yet the CV of Nils-Henning Orsted Pedersen lists performances alongside some... > Read more A 2009 ECM superstar session where Lee, Brad, Charlie and Paul played standards (Lover Man, Lullaby of Birdland, Oleo etc) from which this finely wrought, sensitive selection was drawn. Pianist Mehldau offers exquisite, refined and sometimes dissonant solos which seduce or bring astringency in the turn of phrase. Some of this is so spare as to barely be there (Lover Man), at other... > Read more 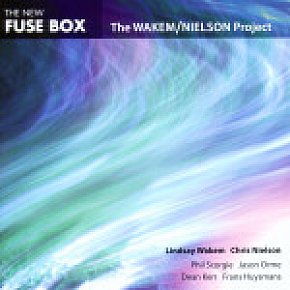 A little clarifying chronology here might be useful when teasing out the threads of this Auckland jazz group. As I recall their debut album The Politiks of Jazz (just credited to Fuse Box) arrived in about 2000 and the group consisted of keyboard player Lindsay Wakem (who composed eight of the 10 tracks), guitarist Frans Huysmans, drummer Jason Orme and bassist Phil Scorgie.  That was... > Read more

You Are Further and Further Away 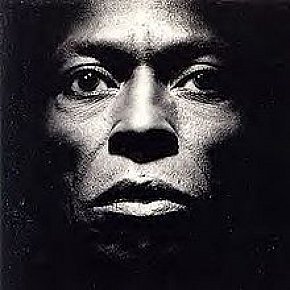 Depending on when he was talking and the mood he was in, Miles Davis would claim to have changed the direction of music three – or four – times. No one would doubt the impact of Birth of the Cool, Kind of Blue and Bitches Brew – which might make the “three”. But the fourth? Although it didn't change the course of music as he might have wanted to... > Read more As mentioned in a review of one his earlier albums, The Door (here), Norwegian trumpeter Eick has an inclusive approach to his art and has played in many different contexts, from big bands to psychedelic rock groups and in small, introverted jazz outfits. This time out he gets in two drummers (very discreet, you'd hardly know it), electric bass and piano (and guests on sax, harp and... > Read more 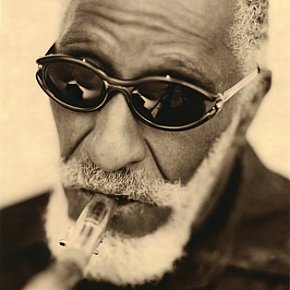 Gary Giddins, the authoritative US jazz critic, said of tenor saxophonist Sonny Rollins that he was “one of the last immort­als, the most powerful presence in jazz today. He is its most cunning, surprising and unpredictable improviser – the one musician whose infrequent concert appearances foster intense anticipation and heated postmortems.” Giddins wrote that in 1996.... > Read more People like the great British bandleader/singer/trombonist and bassist Chris Barber were all but washed away when the British blues explosion and the Beatles/Stones et al came along in the early Sixties. As one associated with British jazz and blues, Barber -- by then terminally old because he was in his early 30s -- just seemed like a man from another era. And he was: Lonnie Donegan's big... > Read more 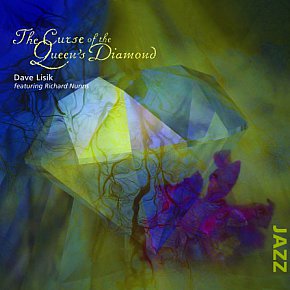 Yet another fine addition to the Rattle Jazz imprint, this beautifully packaged album by Canadian-born, New Zealand-based trumpeter Lisik (and others) explores that profitable margin between chamber jazz and classical music. And in that he has unimpeachable assistance; Amy Rempel is on piano and her improvisations are at the heart here, bass clarinettist Colin Hemmingsen has always played... > Read more

It is a very curious thing that as pop and rock music -- which never used to argue for longevity -- are constantly excavating their pasts and delivering collections of their most minor or ephemeral talents, that jazz --- which Leonard Feather famously called "the classical music of the 20th century" -- is letting many of finest practitioners fade from memory. Guitarist Tal Farlow... > Read more 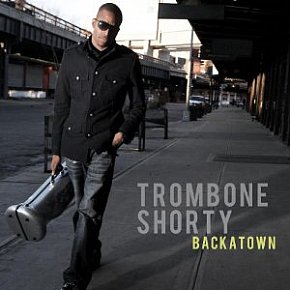 This hot young trombonist, trumpeter and singer from New Orleans -- who plays the National Jazz Festival in Tauranga at Easter, and is interviewed here -- brings more than just the local funk and groove to his style. There is a gritty guitar part all over the urgent opener Hurricane Season here (and on the political/socially responsible Right to Complain, and metal-edged Suburbia) and he... > Read more

Trombone Shorty: In the 6th This is ECM piano trio jazz certainly, but young pianist/composer Colin Vallon brings something different and unusual to these 11 pieces, most of which are his originals or by drummer Samuel Rohrer. (There are two by bassist Patrice Moret). It is hard to put your finger on but you might say his playing has the pace, phrasing and emphasis of a conversation -- and it turns out Moret is a... > Read more 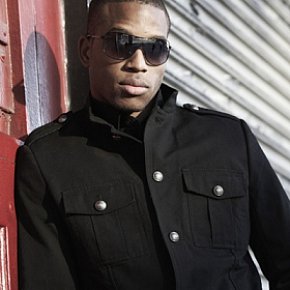 Troy Andrews – better known as Trombone Shorty – is one of the rising stars of the New Orleans jazz scene. But he had a head start, he was playing trombone in local brass bands when he was six. He attended the same arts college as Wynton and Branford Marsalis and Harry Connick Jnr, got out and played with rock bands (Lenny Kravitz, was with U2 and Green Day when they played... > Read more 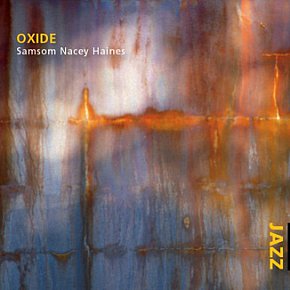 Although the names up top -- drummer Ron Samsom, guitarist Dixon Nacey and bassist Kevin Haines -- suggest a spare, piano-less trio, the guests here include guitarist Joel Haines, pianist Kevin Field, singer Chris Melville, Neville Grenfell on fluegelhorn and saxophonist Roger Manins. And these players must have waited all their lives for a local label like Rattle Jazz -- committed to, and... > Read more