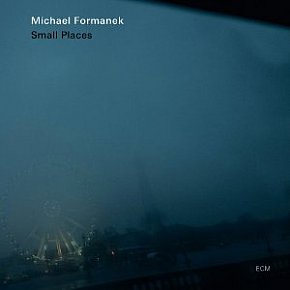 A 2010 album from a band lead by bassist Michael Fomanek -- the excellent The Rub and Spare Change -- brought an unexpectedly vigorous, Downtown NYC sound to the ECM label. It seemed a rare one in the label's often poised, sometimes emotionally distant but always interesting roster. Perhaps after being stung by the critical and listener reaction to bands like the post-punk jazz of Lask... > Read more 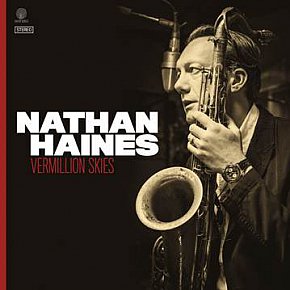 Following his highly successful, back-to-origins Sixties-framed album The Poet's Embrace, saxophonist Nathan Haines here not only continues in a similar vein but expands the parameters of his writing (the ballad Lady Lywa is instantly memorable and a real highpoint of economy and craftsmanship) and works with a large ensemble on a stately reworking and expansion of JJ Johnson's midnight ballad... > Read more Melbourne-based guitarist Albare – born Albert Dadon – has made quite a journey through jazz. It has involved more than a few countries, time away from playing as director of the Melbourne International Jazz festival for nine years, and now being signed to the very credible Enja label. Albare, born near Rabat in Morocco, makes his first tour to New Zealand in early April... > Read more

Cut to the Chase Recorded in one night in October '64 for the seminal free jazz label ESP-Disk (and initially re-presented in 2008 as part of their reissue programme), this selection of six pieces written by Carla Bley further illustrates how pervasive the influence of Ornette Coleman was at the time. Not his Free Jazz album so much as his earlier Something Else!, Tomorrow is the Question and The Shape of... > Read more Tenor and soprano saxophonist Paul Van Ross recorded these eight originals with a quintet at a Melbourne jazz club (before an inaudible audience, if there was one) in just one day in April 2011. That's a measure of how confident the players are, and presumably how familiar with the often bouncy and slightly quirky material they were.  Van Ross writes tunes in what we might call a... > Read more The two times I saw the great Pharoah Sanders he could not have played more differently: the gig in a New York club had him as the edgy post-bop player in front of small, serious audience; the performance in New Orleans as a populist Afro-funk soul-inspired jazzman who had people up and moving. I interviewed him in 2004 in advance of an Auckland concert (which I didn't see because I... > Read more With a husky chuckle Hugh Masekela recalls himself as a curious child, some 70 years ago, who would wake, wind up the gramophone and sing along with every song. “I was obsessed by music. I thought there were people living in the speaker of the Victrola and that's where I wanted to live. And that's where I've been living ever since.” South African-born Masekela –... > Read more New Yorker Meredith Monk (born 1942) has created a world of her own between the vocal art-music of Laurie Anderson, contemporary dance and cutting edge film, avant-theatre and that place Bjork ended up on her 2004 album Medulla which was almost entirely a cappella vocalising. Monk wrote a fascinating opera for voice and a few instruments (Atlas in ‘92) and almost imposed herself on... > Read more Released through the Independent Artists imprint of Auckland's Rattle label -- albums which don't quite fit the remit of Rattle Jazz but are deserving of wider distribution -- comes this collection of tunes by the likes of Thelonious Monk (Eronel, Bemsha Swing), the late Dave Brubeck (the title track), Wayne Shorter (Fall), Horace Silver (Nica's Dream), Dizzy Gillespie (Woody'n'You) and... > Read more

Things Ain't What They Used To Be In a previous profile of the German-born musician Stephan Micus (here), I noted that his musical journey has run parallel to a deeply spiritual one and this album -- his 20th for ECM, settings of six Byzantine Greek prayers alongside quietly moving instrumentals -- would seem the culmination of a particular voyage. As always the multi-instrumentalist and singer reaches beyond perhaps the... > Read more

You Are a Shining Spring Canadian-born and US-educated Dave Lisik is one of the more innovative composers at work in New Zealand today. And also highly prolific. A scan back through Elsewhere's files shows him working with electronic-meets-jazz for Colin Hemmingsen's Fate and the Processor, a not dissimilar approach using taonga puoro (traditonal Maori instruments) played by Richard Nunns on Ancient Astronaut... > Read more 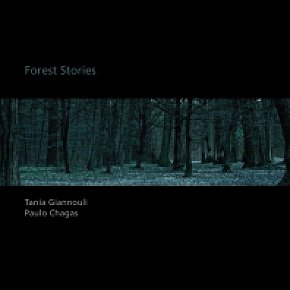 Although not on the Rattle Jazz imprint, these eight diverse, melodic and mood shifting pieces are pure improvisations for piano (Giannouli) and saxes/flutes/clarinets (Chagas) and evoke something of the timelessness, emotional space and natural power of the forests of the title. Without much difficulty -- and let's be honest, pure improvisation along these lines can be hard going for most... > Read more 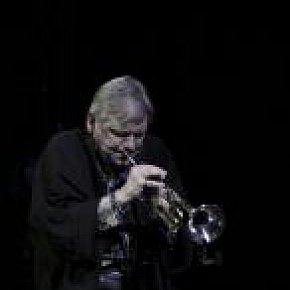 PALLE MIKKELBORG PROFILED (2013): Another man with a horn

The curious thing about the career of Denmark's acclaimed jazz trumpeter Palle Mikkelborg is that after 25-years as a professional -- and at the top of his game -- he came to wide international attention only in '84 with a suite which was performed by another trumpeter. That music, which subsequently appeared on the album Aura in '89, was played by and written in honour of Miles Davis... > Read more 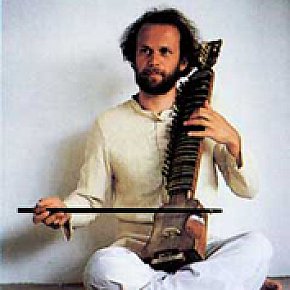 A previous album by this often melodically minimalist, rhythmically propulsive and effervescent group around keyboard player Bartsch -- Llyria -- was singled out as one the Best of Elsewhere in 2010 and this double live disc recorded at various venues between 2009 - 2011 confirms that they are something special. And different. Young, vigorous and playing with a constraint which sometimes... > Read more Time. It marched on. Dave Brubeck lived to a fine old age in jazz where unemployment, insolvency and lifestyle usually takes its toll much earlier. In his obituaries Brubeck could reasonably expect tributes for popularising jazz with American college students in the Fifties, appearing on the cover to Time magazine in 1954, releasing one of the most durable and popular jazz albums of all time... > Read more 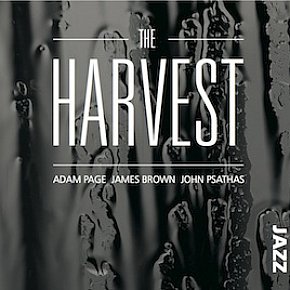 This two-part album -- The Harvest Suite in eight sections, Like Picking Fruit in nine -- features Adelaide-based expat Kiwi saxophonist Adam Page, guitarist James Brown and producer John Psathas on pieces where the raw sounds of sax and guitar are looped and electronic effects employed to create textural swathes and moments -- as on The Couple's Prelude on The Harvest Suite -- which come off... > Read more By my exceptionally crude count, pianist Keith Jarrett's name (as leader of a group or solo) is on at least 65 albums -- and some, indeed many, of those are double albums, triple sets or large boxes. I guess saxophonist Jan Garbarek wouldn't be too far behind (although he generally limits hmself to single discs) and bassist Palle Danielsson and drummer Jon Christensen are no slouches when... > Read more 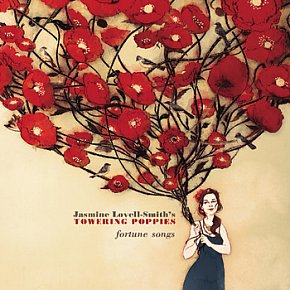 Lovell-Smith is an expat New Zealander currently living in New York after having completed her music degree at the School of Music in Wellington. After nine years in the capital -- playing alongside Norman Meehan, Paul Dyne, Reuben Bradley and others -- she upped stakes for the tougher climate on the Big Apple. On the evidence of this modest, often cautious but always melodic outing with... > Read more Longtime followers of the ECM label will register that this one ticks any number of the right boxes: the line-up of pianist Elaine Elias, bassist Marc Johnson, drummer Joey Baron (a working trio in their own right) and tenor player Joe Lovano is one of those modest "supergroup" aggregations of talent which the label does so effortlesly. This is unashamedly lyrical, melodic music... > Read more

B is for Butterfly