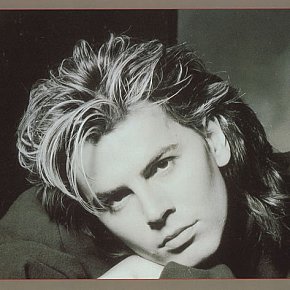 Pop quiz: Which famous face appeared the greatest number of times as cover star of UK teen pop bible ‘Smash Hits’ during the magazine’s most successful decade – the 1980’s? Was it Madonna?  George Michael?  Michael Jackson?  I'm afraid not. Hmm…Phil Collins then? No again – it was John Taylor. You remember, Duran... > Read more 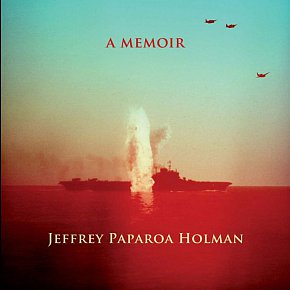 On a day in September 1972 in my mother’s house at 11 Franklin Street, Greymouth, my father shuffled across the room in his dressing gown and broke down in my arms. He had just been delivered his death sentence by Dr Kibblewhite, who had then left quietly and driven away. The cancer treatment was not working: Dad was told he had perhaps a couple of weeks and then he would... > Read more 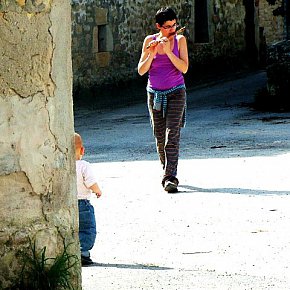 There is a bit of a chicken and egg conundrum when deciding which of my two loves came first: music or travel. I was brought up in a musical family, so music has always been an unquestionable part of my life. I was first taken abroad when I was two years old and ever since then I have had a fascination with other cultures and an insatiable appetite to learn more about those who are... > Read more 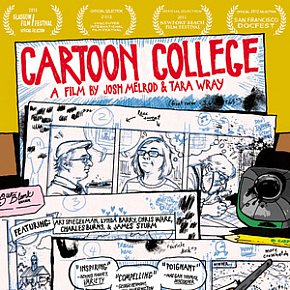 Many years ago while working in London I met a bloke who was, like me I suppose, one of those identikit “something in the The City” types. We all wore the same suits, laughed at the same jokes and were thrusting, ambitious and obnoxiously over-confident. Many of us didn't like our pals much but knew that any one of us could “be something” so we needed to keep... > Read more 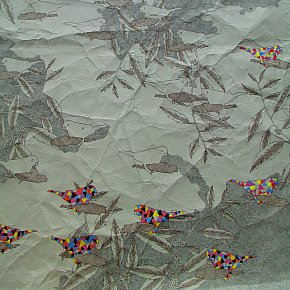 [Editor's note: When Elsewhere reviewed the album Fight from the Inside by Into the East (here), we noted the delicate cover art and that lead to this invitation to the artist Hanna Isaac to tell us something of her background and show us more of her work. Here are some samples from her sketchbooks. If you are interested in contacting her -- she currently lives at Snells Beach -- then... > Read more 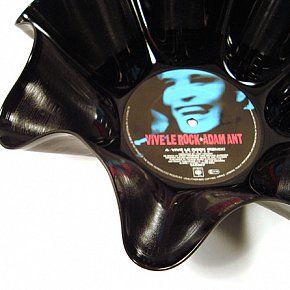 It is disturbing to see so many websites dedicated to what can be done with old records. An Adam Ant fruit bowl anyone? It is not hard to imagine how many musical gems have been lost forever. But not all is lost as there has been a strong resurgence worldwide in the production and sales of vinyl records. Second hand record shops are more popular than ever. (See chart below)... > Read more 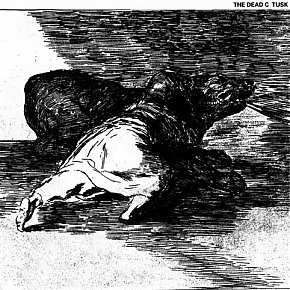 THE DEAD C: Tusk  Not to be confused with the album of the same name by Fleetwood Mac, this record by the Dead C has a cover almost as dark & enigmatic as the music inside. The strange drawing of beast and man entwined has an abstract savagery to it which nicely complements the squall of noise contained within. In fact the squealing feedback throughout penultimate... > Read more 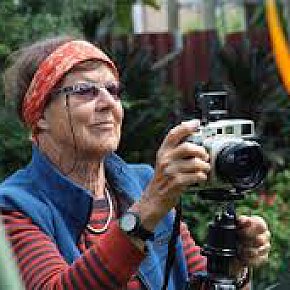 Photographer Gil Hanly neatly sums up the motivation behind her work. “I’m a documenter, not an art photographer. I photograph the things I’m involved in”. Gil has applied this approach to her photography for over 40 years, and examples of both her recent and her archival work can be seen in two exhibitions in the 2013 Auckland Festival of Photography. There... > Read more 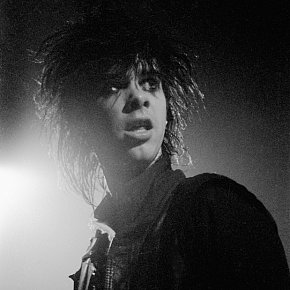 Friday May 3 2013 marks 30 years to the day since Nick Cave and The Birthday Party played their first New Zealand show at Mainstreet nightclub on Auckland’s Queen St. Photographer Jonathan Ganley provides the images and the story from the audience, while Simon Grigg of Propeller Records and tour promoter Doug Hood give some background and recollections of this legendary but... > Read more 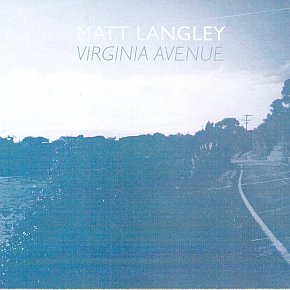 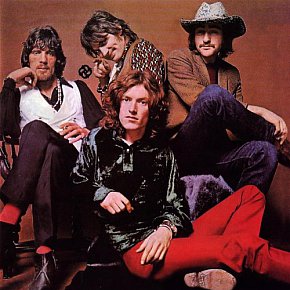 Leaving school in the summer of 1966, I started and finished more than 25 different jobs before the end of 1970. I tried selling ice-creams at London’s Victoria Coach Station, stacking bath crystals in a London warehouse, working in an office for a building firm, machinist in a furniture factory, gutting fish at a fishmongers, digging roads for the council, driving an ice-cream... > Read more 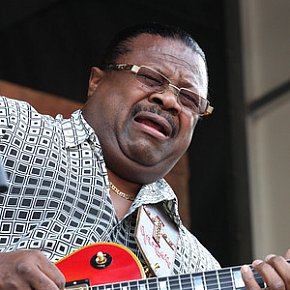 Buck Nelson is an American blues lover whose motto is "Have Canon Will Travel". He also takes wildlife photos, has a passion for motorcycles and captures images of people on the street. You can check out his work here.  But for this photo essay, Elsewhere had him present a series of shots which capture the facial expresions of blues players -- of all ages as you may see... > Read more 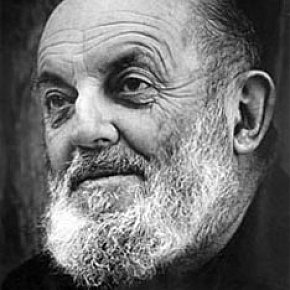 “I have often thought that if photography were difficult in the true sense of the term – meaning that the creation of a simple photograph would entail as much time and effort as the production of a good watercolour or etching – there would be a vast improvement in total output. The sheer ease with which we can produce a superficial image often leads to creative disaster... > Read more 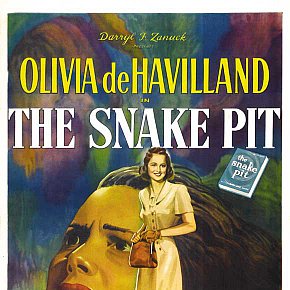 Much of the hoopla surrounding Anatole Litvak’s 1948 drama The Snake Pit focused on the treatment of its subject matter. It was one of Hollywood’s first attempts to tackle mental illness sympathetically, backed by extensive background research and a sincere performance from lead actress Olivia de Havilland as a young woman institutionalized after a nervous breakdown.... > Read more 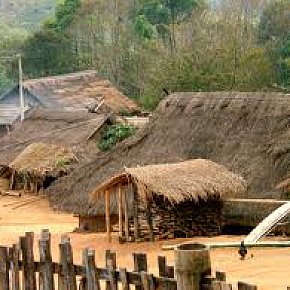 My friend Somsak (James) Lantana from Thailand is not just an excellent chef, but also a very generous one. He has previously shared recipes with me and we posted one for Thai chicken (superb!) which appeared here. His fish dish (here) is unbeatable and also equally easy to make. But there is more to James than those skills. He has increasingly indulged in his passion for photography,... > Read more 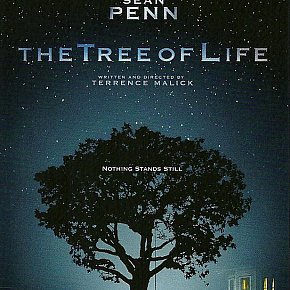 Note: there is no synopsis of The Tree of Life in the following article. It has been written with the assumption that those reading it have seen the film. Opening quote: “Where were you when I laid the foundations of the Earth?” (Job 38:4, 7) Image one: a formless warm light in a dark void. Voiceover: “Brother. Mother. It was they who led me to your... > Read more 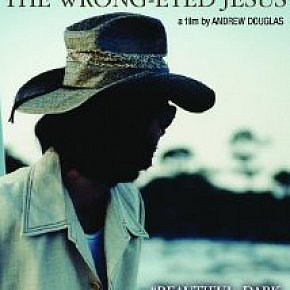 Traveling around America's South off the highways and interstates is, as many will tell you, a sometimes frightening experience. Not because of the bad characters -- although there are plenty of those -- but more because of something unspecified. In his documentary Searching for the Wrong-Eyed Jesus the singer-songwriter Jim White encapsulates this feeling in words which rang with truth... > Read more

The Wound That Never Heals 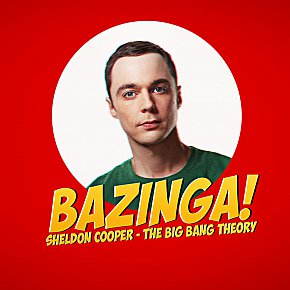 One of my favourite TV shows is The Big Bang Theory. Admittedly this could be a case of damning with faint praise. Rising above the veritable array of “reality” TV shows that seems to make up the majority of prime-time viewing (involving food, alleged talent, or extreme inability to control a motor vehicle) requires very little effort. However, I believe Big Bang is... > Read more 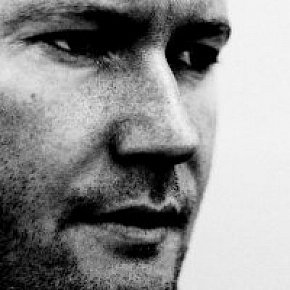 In the majority of recording situations I have been in, either by accident or design, the initial idea or inspiration for a piece of music is necessarily altered by the filter of musicians and collaborators through which it passes. That is not to say the original thought is diluted; in many instances it is magnified. But nonetheless it is altered via the thoughts, deeds, abilities and... > Read more

Lose Sight of Love (extract only) 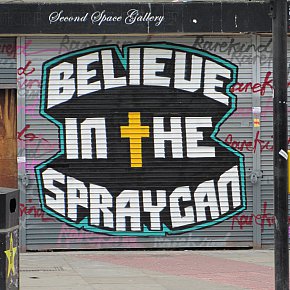 At some time in the mid Nineties when I was working in Parnell, there was an open air carpark just off the main road. The back wall was perhaps two storeys high and painted white. One day, right at the very top in letters at least a metre high, this sentence appeared: "SHORT PEOPLE GIVE ME THE SHITS". It was clever, funny and looked impossible to accomplish without a ladder.... > Read more