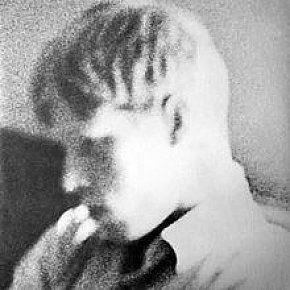 In his very interesting 2001 book about cult figures and outsider musicians Songs in the Key of Z, Irwin Chusid had chapters on some figures (Wild Man Fischer, Syd Barrett, Florence Foster Jenkins, Daniel Johnston, Tiny Tim, Harry Partch etc) who have largely been accepted into the grand pantheon of the weird but rather wonderful. And then there were the others like the talentless Shaggs... > Read more

Cave In On You 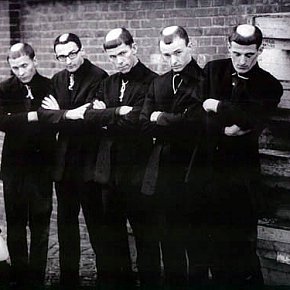 Because of its lo-fi, raw and untutored quality, the Black Monk Time album by a group of five former GIs who had been stationed in Germany in the early Sixties has been widely hailed by the likes of Jack White, Iggy Pop, Jay Reatard, Fred Cole of Dead Moon and many others who favour its elemental quality. The fact that it has been largely out of print (and the band broke up shortly after... > Read more 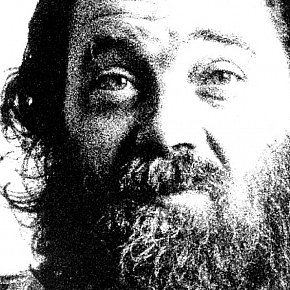 Compared to Roky Erickson, Syd Barrett – who checked out of Pink Floyd and reality in the late Sixties -- had it easy. Where Barrett took enormous amounts of LSD, spun out and stayed in the house for most of the following four decades, Erickson did the hard time. After enjoying the first wave of success with 13th Floor Elevators when their classic garageband single You're Gonna... > Read more 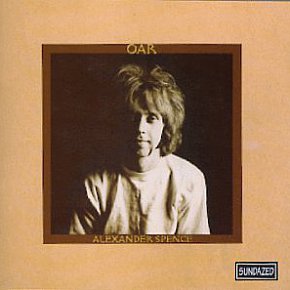 Syd Barrett of Pink Floyd and Roky Erickson of Thirteenth Floor Elevators don't own the category of "mad Sixties acid casualty" exclusively. Alexander Spence -- aka Skip Spence -- deserves to be entered among the "tuned in, turned on and dropped so far out he couldn't come back". In the years before he died in '99 at age 52, he had become an itinerant,... > Read more 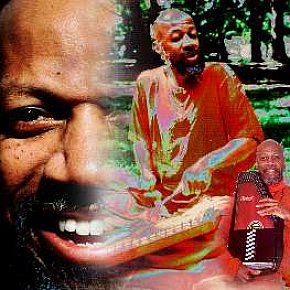 Rather cruelly, when the English rock writer Andy Gill reviewed the Laraaji album Days of Radiance back in 1980 he opened with "Zzzzz . . ." Fair call in some ways, but in its defense the album was the third in Brian Eno's ambient series and the second side was taken up with two long pieces entitled Meditation #1 and Meditation #2. And you could hardly expect someone who played... > Read more

Meditation #1 (extract only, from vinyl some surface pops) 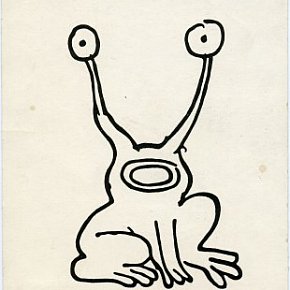 Being eccentric or even downright loopy has never disqualified anyone from a career in rock culture. Indeed, some would argue being slightly off-beam is a prerequisite. Rock is littered with oddballs: acid-damaged Syd Barrett, who signed out of Pink Floyd in '68 and reality shortly after; those Fleetwood Mac guitarists who went walkabout mid-career; Brian Wilson lolling on his bed for a... > Read more