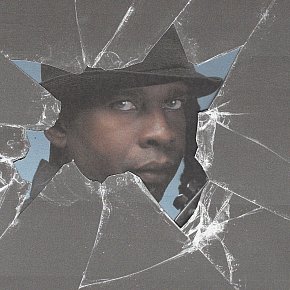 This collage was very simple but oddly enough it took quite a long time to execute properly. It is of Vernon Reid from the band Living Colour and it accompanied a 2017 interview with him, the second time I had spoken with him (the first being back in 1993). He was articulate and sometimes quite righteousy fiery, as he had every right to be. As a black rock band Living Colour had... > Read more It's hardly surprising that Bob Dylan gets dozens of articles at Elsewhere, he's 80 after all and that means not just six decades of music but reviews, overviews and that on-going and sometimes terrific Bootleg Series. Most in that series are interesting if not revelatory, although the Basement Tapes thing has never had me once replay it. However much to my surprise -- given his... > Read more 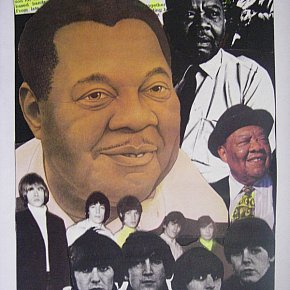 The thing you learn about jazz is that if you write about it most people aren't interested. Aside from jazz aficionados who will be quick to point out how wrong you are, which album is better, why you should have written about someone else instead . . . So when I was writing about jazz (and very Elsewhere music) for certain magazines directed at a more "rock" audience I'd try... > Read more 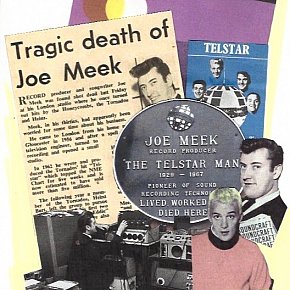 The temptation when thinking about the collage for an article on Joe Meek's sci-fi pop album I Hear a New World would be to go the whole spaced-out look. After all, that was the theme of the album, and of course he had recorded the exceptional instrumental Telstar for the Tornados which evoked the space-race of the early Sixties. But the tragedy of Meek's life meant that such an image... > Read more I'll be honest, I'd never heard of Lola Falana until was flicking the pages of coffee-table book of photographs by Sammy Davis Jr. And I learned two things: Sammy was a more than decent photographer-cum-documentarian who, of course, had "access" to his scene with Sinatra and the rest of the Rat Pack; and that Lola Falana -- who was his partner for a while -- was an astonishing... > Read more 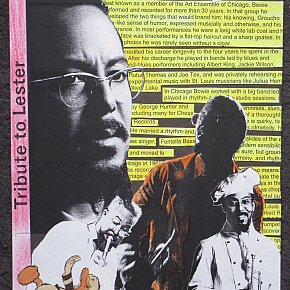 The late Lester Bowie was not just a great musician but a funny guy. Hence Donald Duck in this collage. One of Bowie's pieces was Miles Davis Meets Donald Duck for which he blew through a straw in water to create an effect which sounded exactly like that encounter. With his Brass Fantasy ensemble he covered Michael Jackson's Thriller and he moved beyond jazz to play on David Bowie's... > Read more 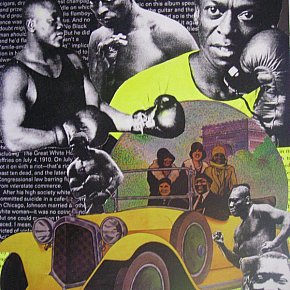 Given his interest in what we once called "the fight game", it was inevitable that Miles Davis would be drawn to the outsized character of boxer Jack Johnson who caroused, openly went out (and home) with white women, enjoyed life living it large . . . and took out contenders and pretenders along the way. The collage positions images of Davis and Johnson around one version of the... > Read more 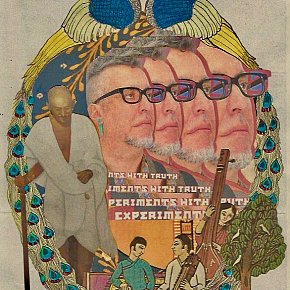 This image may be confusing for many, given New York pianist/composer Richard X Bennett hasn't crossed into too many Elsewhere and otherwise lives . . . . despite my best efforts. Bennett came our way back in 2013 with the album New York City Swara on which he played Indian raga pieces on piano. Which is odd, difficult and – when you think about microtones and drone -- all... > Read more 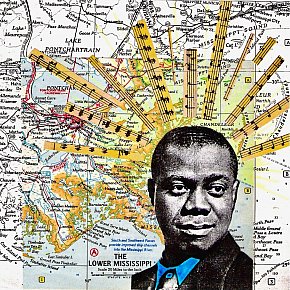 Absolutely obvious I know. But what else are you going to for the great Louis Armstrong other than cast him as some holy man radiating light out of New Orleans? This was created to accompany an article on various Dixieland compilations, a genre of jazz I have always had some aversion to because of the cliches of men in bowler hats sitting on the back of a flat bed in some smalltown... > Read more 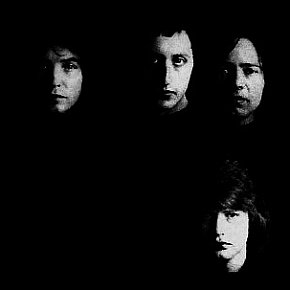 Too easy really. When deciding to write about the British pop group PIlot for the We Need to Talk About pages, the idea just came immediately. Pilot from Scotland were inspired by the Beatles and in the mid Seventies started having popular, Beatlesque-MOR hits like Magic. They were a decent enough Beatle-style pop band and in the absence of the actual Beatles who'd broken up a few years... > Read more 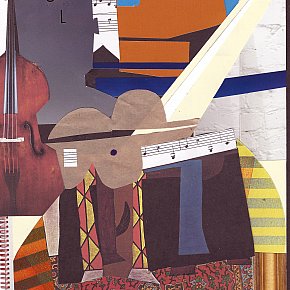 When considering a couple of albums by jazz guitarists Ralph Towner and John Abercrombie in 2017, I was struck by just how old they were: these were men now in their Seventies and yet I still thought of them as being maybe late Thirties or early Fourties. For some reason the idea of visual homage to older artists -- be they painters or musicians -- came to mind and Picasso's Three Musicians... > Read more 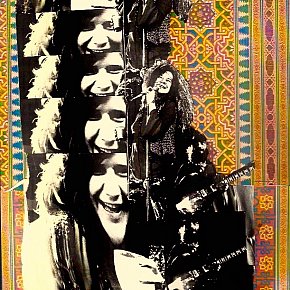 I can't remember why this was created, or where or who used it, but I wrote a major piece about the great Janis Joplin, noting that of all the dead rock star legends of the Sixties she has been the least revived and repackaged and revered. She just seemed too unmanageable, too assertive and probably even too rock'n'roll for current tastes.  I also noted that she would scare the... > Read more 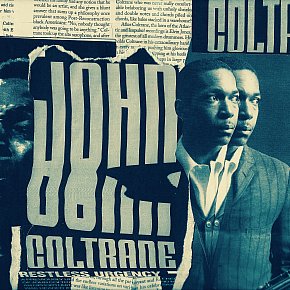 Any album by John Coltrane is worth taking the time to respond to, and not just in an aural way. The truest response to any work of art is to create another. Is it not? And even if your response is weak in the comparison at least you responded in kind. This is weak. But what visual work could ever convey the emotional depth, technical proficiency and thoughtful dimensions of... > Read more Needless to say there is quite a lot about Miles Davis at Elsewhere, including my 1988 interview with him, hence the tagline at the bottom. I can't remember exactly what this piece was illustrating but it wasn't a consideration of Sketches of Spian (despite the imagery) because I did another piece for that. Maybe for something I wrote about the Milestones album given the year at... > Read more 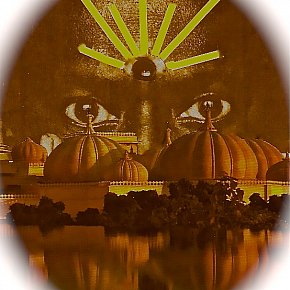 By chance, some years ago I came across a three-record box set from 2007 ("audiophile collector's edition" no less) entitled Miles From India: A Celebration of the Music of Miles Davis. It was produced by Bob Belden and among the Davis alumni on this Indo-jazz rethinking of Davis' music were Ron Carter, Jimmy Cobb, Chick Corea, John McLaughlin, Marcus Miller, Wallace Roney, Mike... > Read more 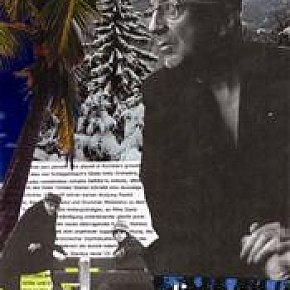 The great jazz trumpeter Tomasz Stanko from Poland died in 2018 but I always had the impression he wasn't widely known in New Zealand. Yet his albums on ECM were certainly available, albeit in very limited quantities. This art was done quite some time ago when I thought his work needed to be discovered, especially an album like Lontano (2006). Years as a journalist taught me that... > Read more