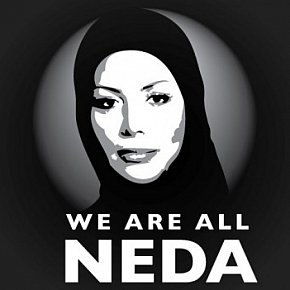 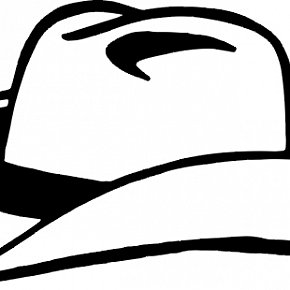 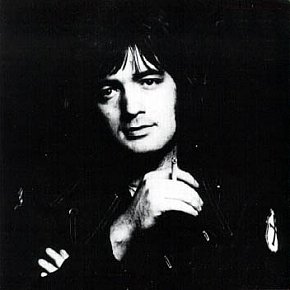 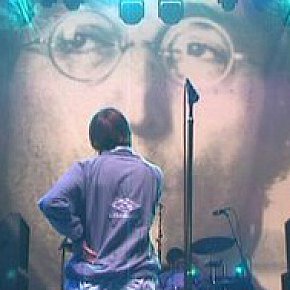 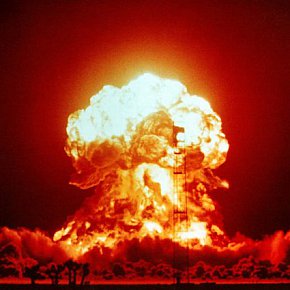 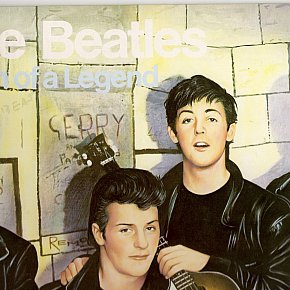 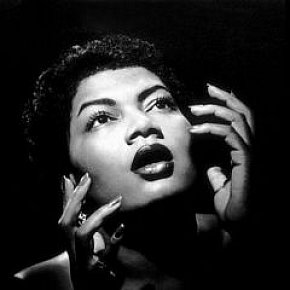 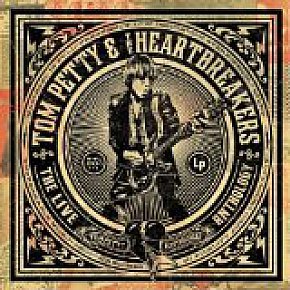 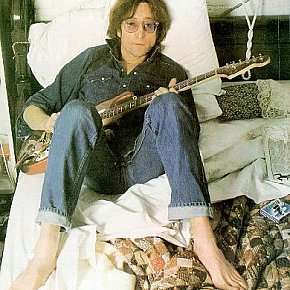 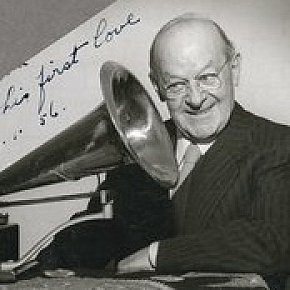 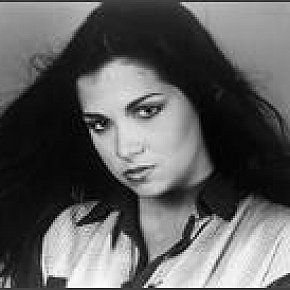 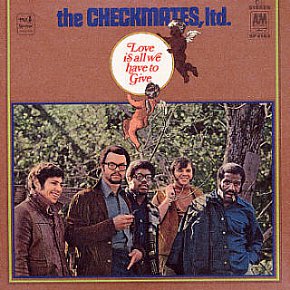 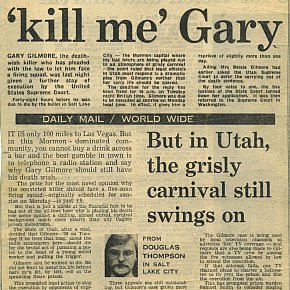 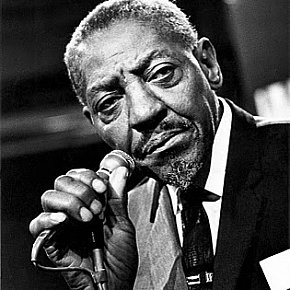 By the time he went to Britain in the early Sixties and toured (and recorded) with the Yardbirds and the Animals, the career of Sonny Boy Williamson II was still at something of a peak, unlike many other blues artists like Howlin' Wolf who went to Britain in their declining years. Williamson had toured with Elmore James and Big Joe Williams, and he was a direct and clear link back to the... > Read more 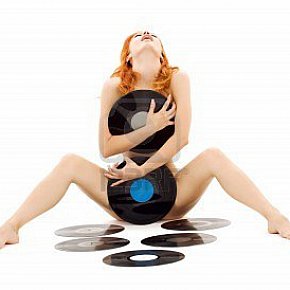 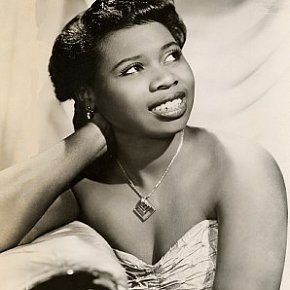 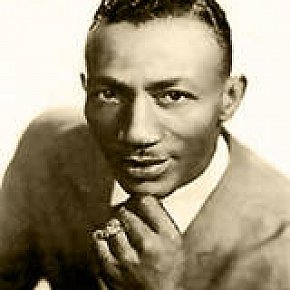 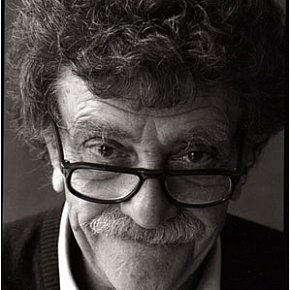 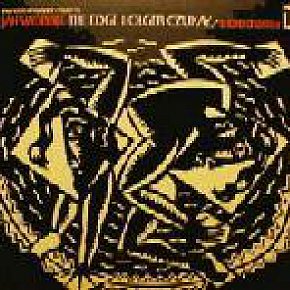 Yes, it was the Eighties as you can hear from the first stuttering synths on this overwrought supersession. Bassist Jah Wobble was post-Public Image Limited, The Edge from U2 clearly at a loose end (although a decade away from letting go on Achtung Baby) and multi-instrumentlist Czukay from Can probably quite liked the idea of getting into a studio for a series of free-flowing sessions.... > Read more 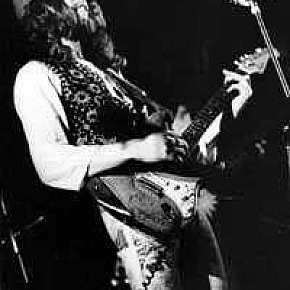 True story of my first experience with this track off Steve Hillage's double live album Live Herald which appeared at the peak of punk/New Wave era when men with long hair, beards, bell bottoms and guitar solos were incredibly unfashionable. It was late one evening and in the privacy of my own home I quietly self-medicated and slapped on this for some deep immersion. Hillage was that... > Read more